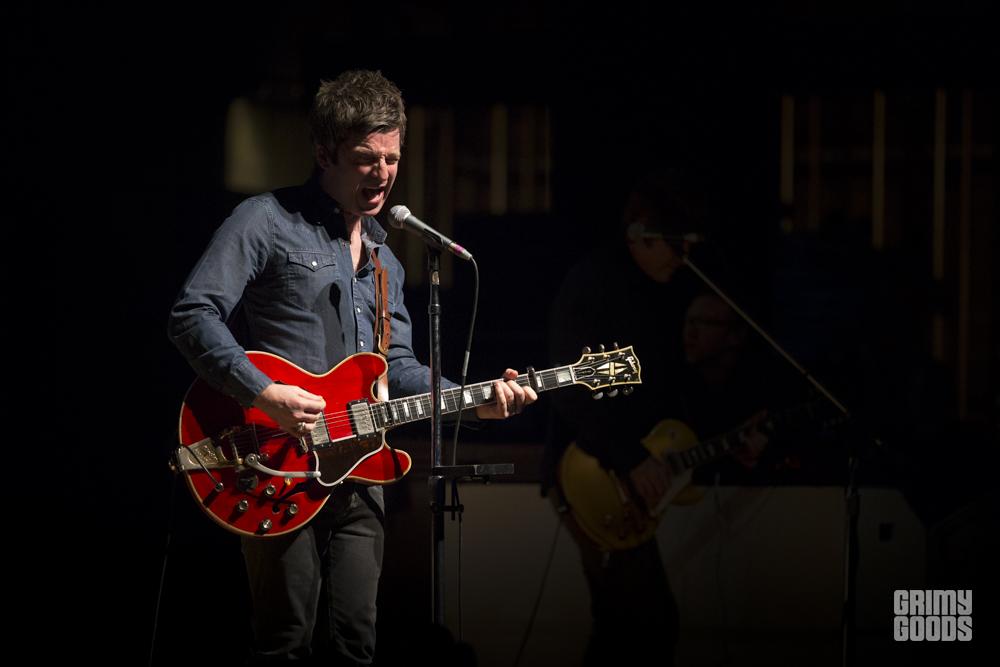 Wednesday was a crazy day, Noel Gallagher and His High Flying Birds were in town but another band was in town as well that had the whole city in an uproar. I will not name the band, but they are huge, they come out of the UK, they are old, they are doing a “zip code” tour, and they were playing in a small venue for just five bucks. I spent most of my day trying to get tickets for this show and lost sight of the fact that I was going to see fucking Noel Gallagher, a member of my generations “Brittish Invasion.”  Once I was able to accept the fact that I was not going to get tickets to this other show I got in my car and drove downtown to The Orpheum and heard some great music by the former member of Oasis.

The show was filled with mostly his music from his solo project, he gave us a little bit of Oasis with songs such “The Masterplan,” “Champagne Supernova” and my personal favorite “Don’t Look back in Anger”.  Hearing those songs live was awesome to me since I never had the chance to see Oasis live. But enough about Oasis, this was Noel’s show now and his new music is just as good if not better. He still holds the attention of his audience with his post-Oasis tunes.  I looked around the audience and most people were singing throughout the entirety of the show.  Not a single person sat in their seat ever. It made me wonder why they played the show at The Orpheum and not some place that is more suited for a standing audience like The Fonda, oh wait, that other “band” was playing there last night.

Gallagher is one witty bloke as well.  He interacted with audience members during the show.  One person yelled out “where is Liam” and Gallagher looked at him and just shook his head no and waved his finger as if to say “don’t do that.”  Later in the show someone said “Rock on Brother!” to which Gallagher, putting on his acoustic guitar and hollered back, “Are we back in the fucking 70s, well I got this in my hand, I’m going to folk out like a bastard now”.  Gallagher seemed to be having a lot of fun on stage and was quite gracious to be playing for this Los Angeles crowd.

Noel Gallagher and His High Flying Birds, were great last night, it was a beautiful show in a beautiful venue. There was no need to see that “other band” last night because Gallagher gave me everything I needed last night. 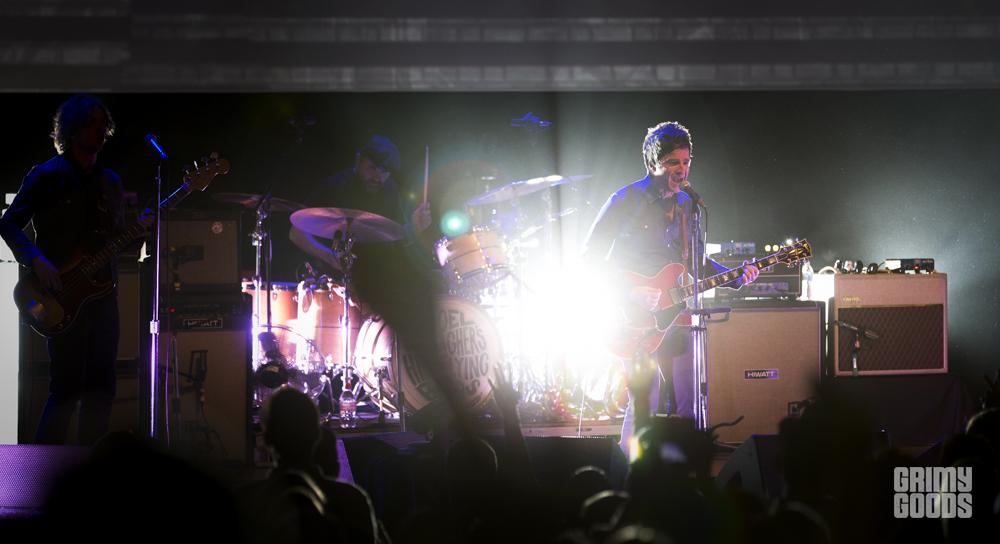 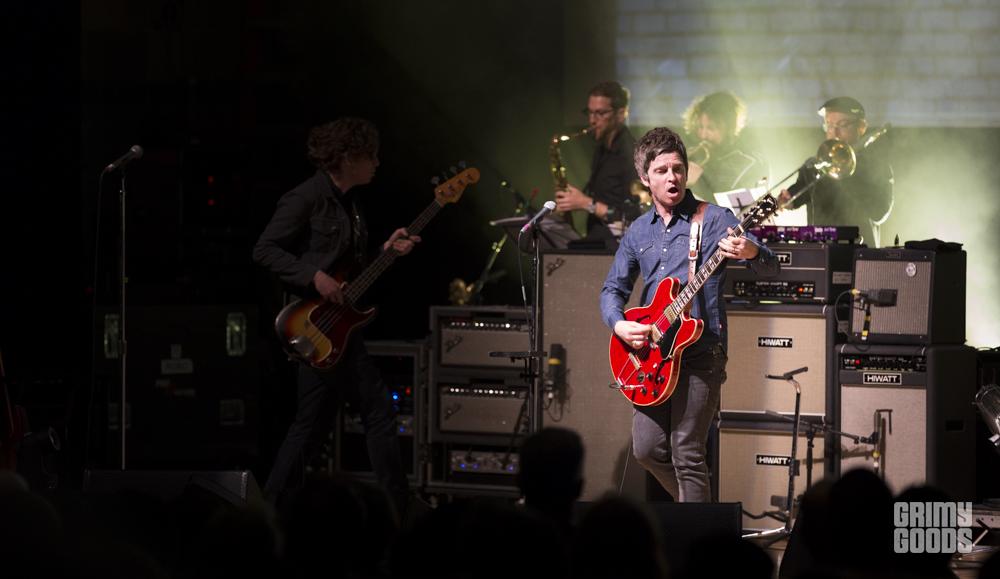 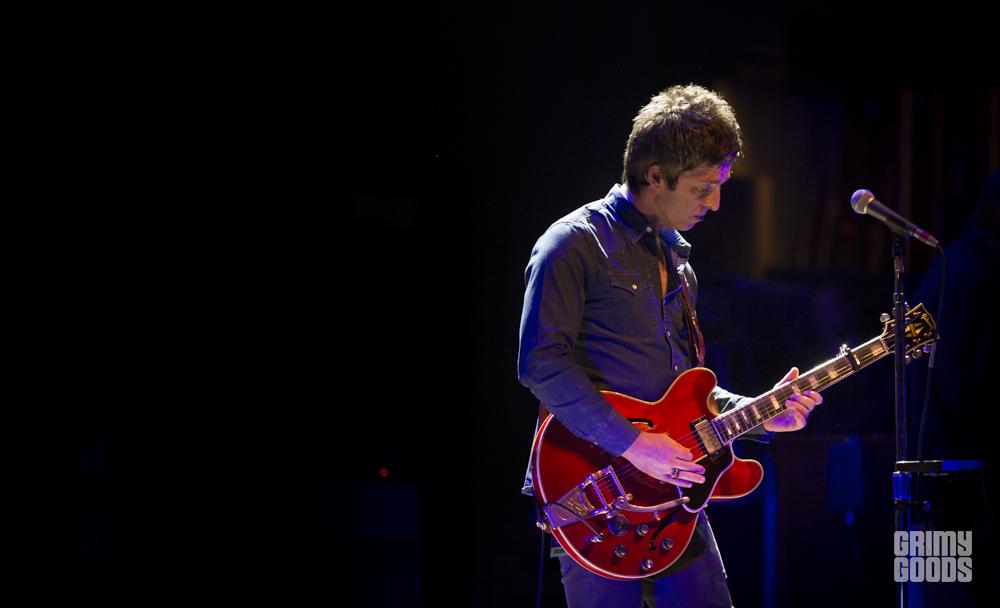 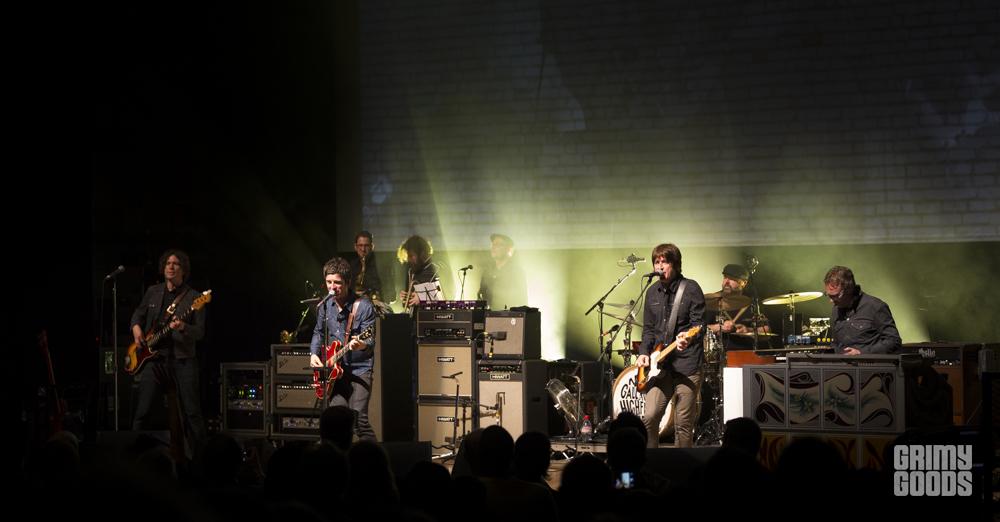 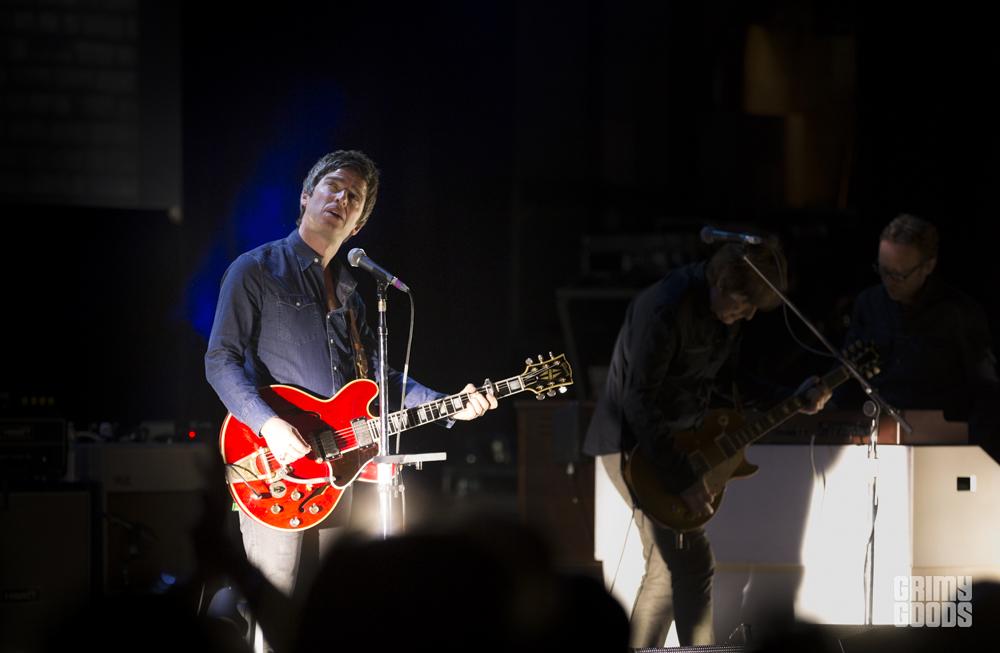 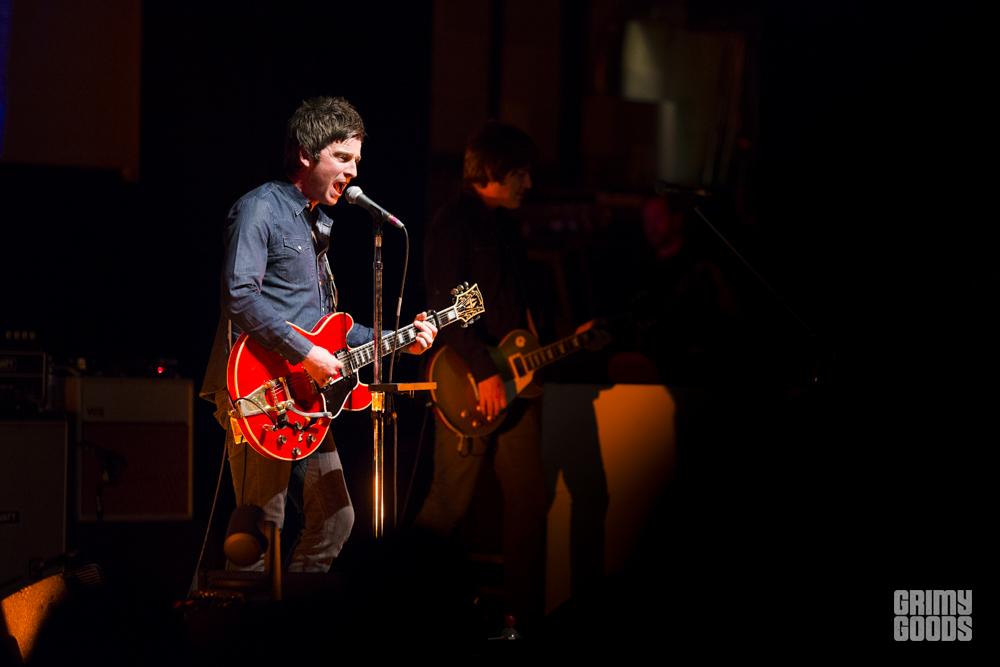 Faith No More at The Observatory: An incredible performance (regardless if Mike Patton was rude and pompous)