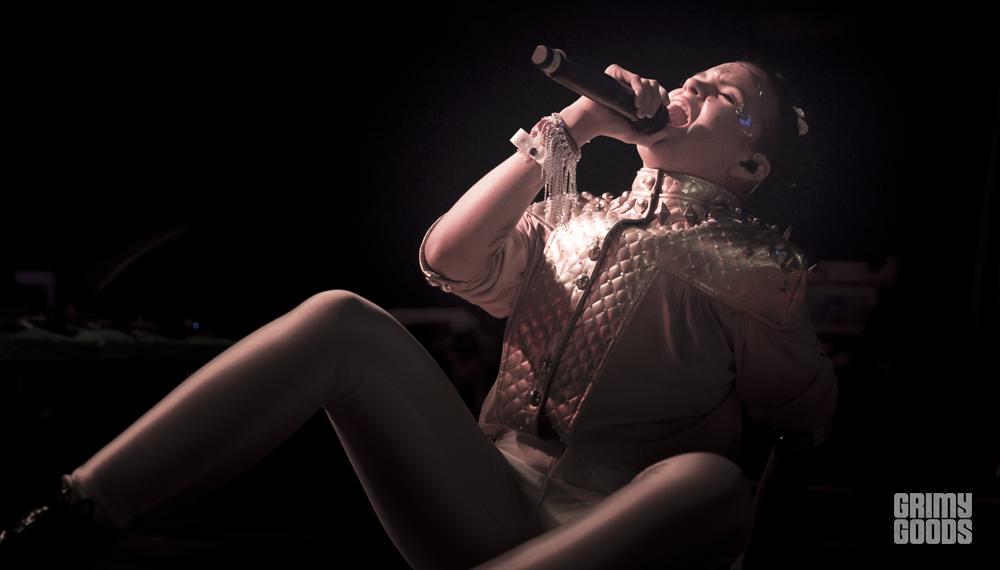 It was a colorful Saturday night at the Fonda Theatre in Hollywood. The black lights were out and fluorescent colored skeletons bookended the stage, faces were painted and on the lineup was Santé Les Amis out of Uruguay, Little Jesus out of Mexico, and the headliner was Bomba Estéreo from Colombia.  Each sound was fun, enthusiastic, and colorful. Contrastingly enough, before the show and between sets, The Fonda had the very jubilant sounds of The Smiths playing all night.  Not sure if they were trying not to make people too happy in their evening or what. But between sets the energy was dying down. I also heard people moaning and groaning (shockingly) about The Smiths being played because of how depressing the music is, but hell who doesn’t like the Smiths there is always a time and place for them. Right?

Bomba Estereo closed the night out and Liliana Saumet slowly walked on stage like she was a bit shy, she waved at the crowd and then she burst into dance and was fierce the rest of the night.  She commanded the stage and the crowd, encouraging everyone to get involved with the music she and the band brought to the Fonda. The crowd danced, and screamed during the entire set. Bomba put on a spectacular show. The energy was constant and contagious.

Opening the show was Santé Les Amis and Little Jesus.  These two bands did a good job getting the house primed for the main event. It seemed as though there were a ton of people there just to see Little Jesus and were really getting into the vibes. It was a really special show for all in attendance. It was particularly weird for me because it was the first time being at a show and someone asked me if I had cocaine to sell him. Yeah that happened! He was disappointed and kinda stormed off when I looked at him and said “no.”  Strange! How is the the guy with the camera, the guy with the coke these days? Go Figure. 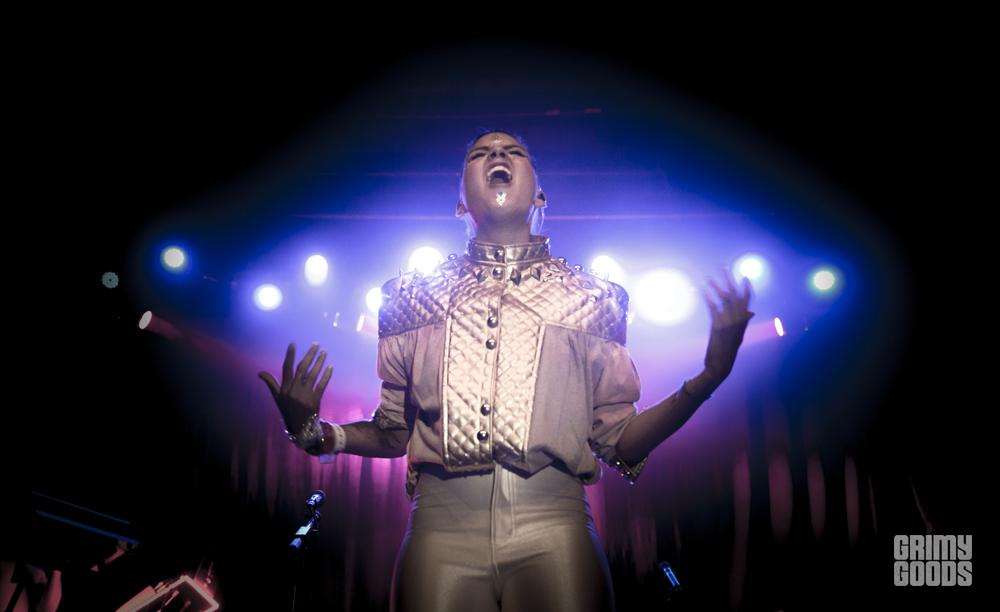 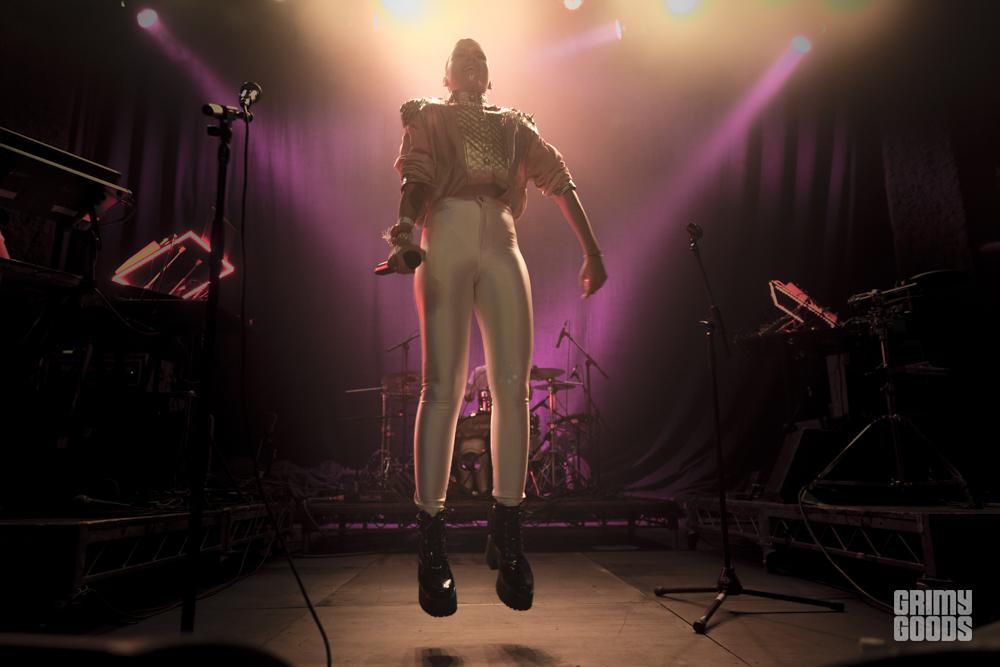 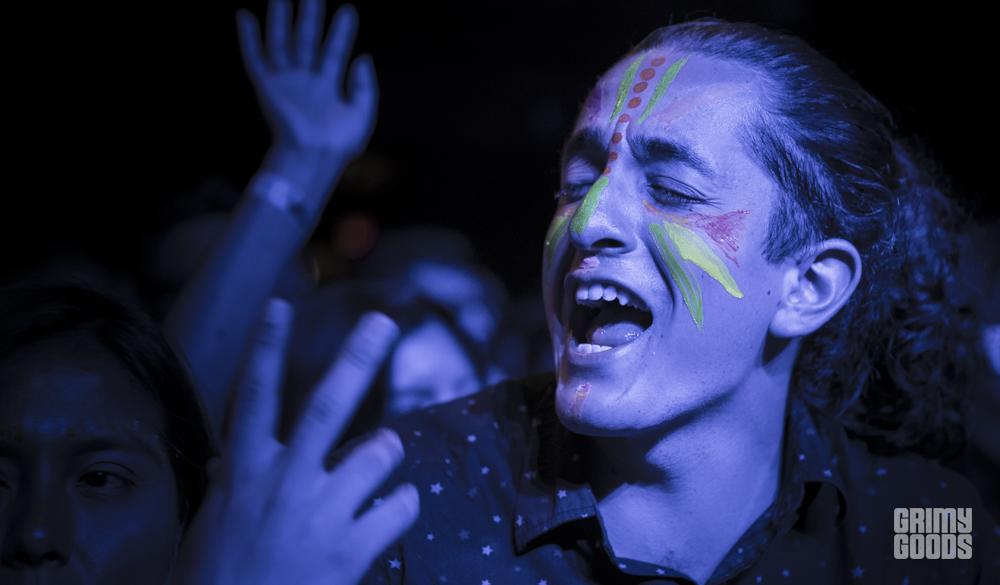 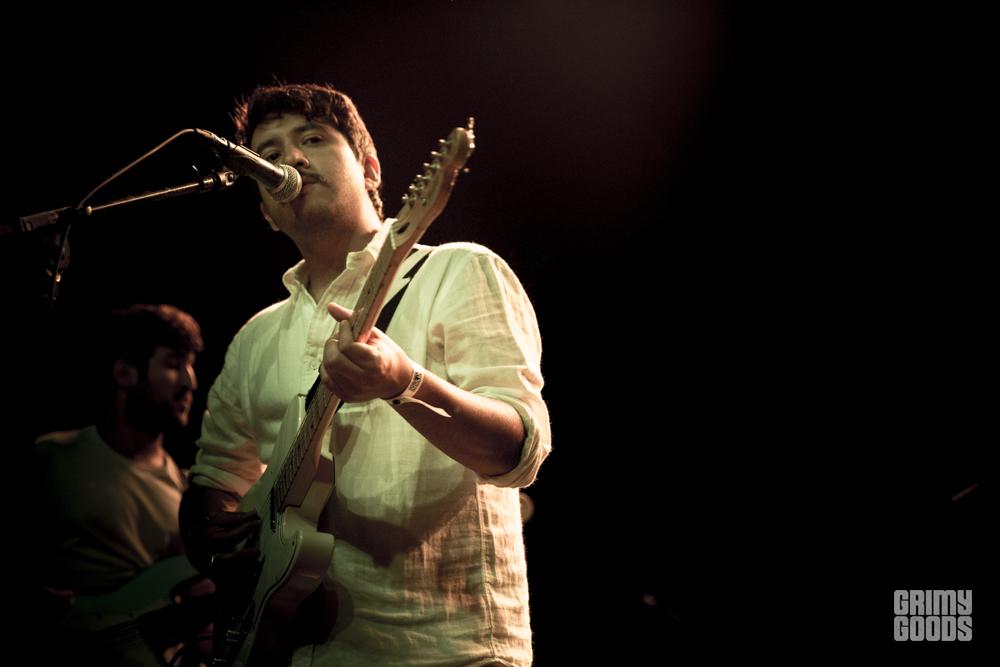 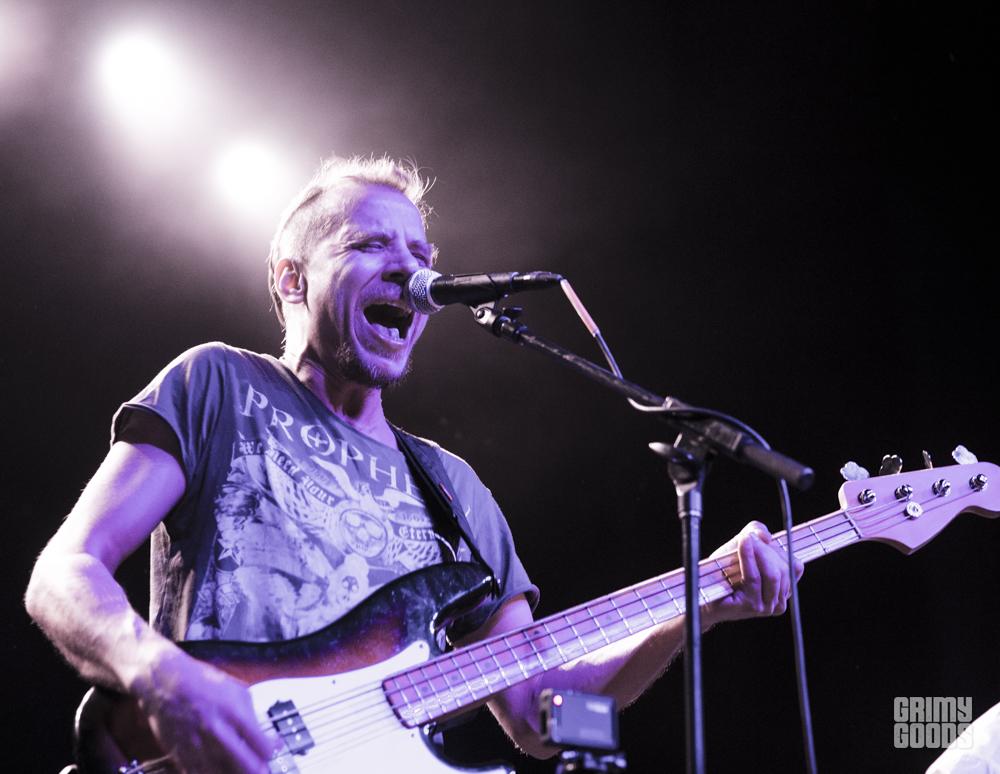 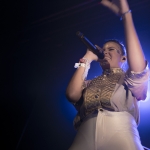 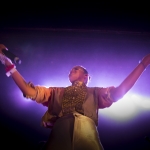 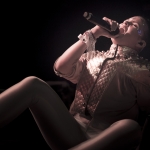 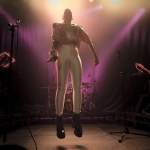 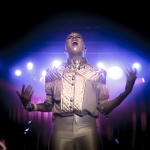 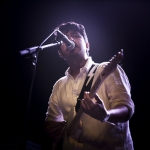 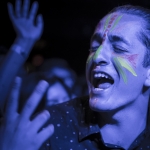 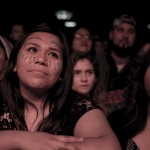 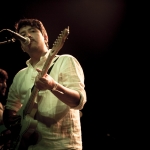 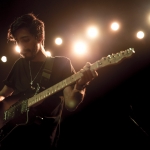 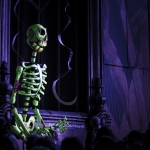 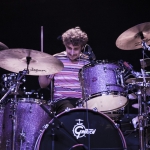 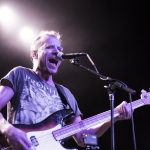 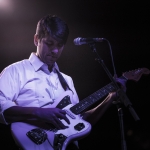 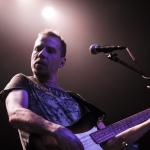 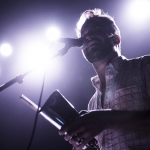