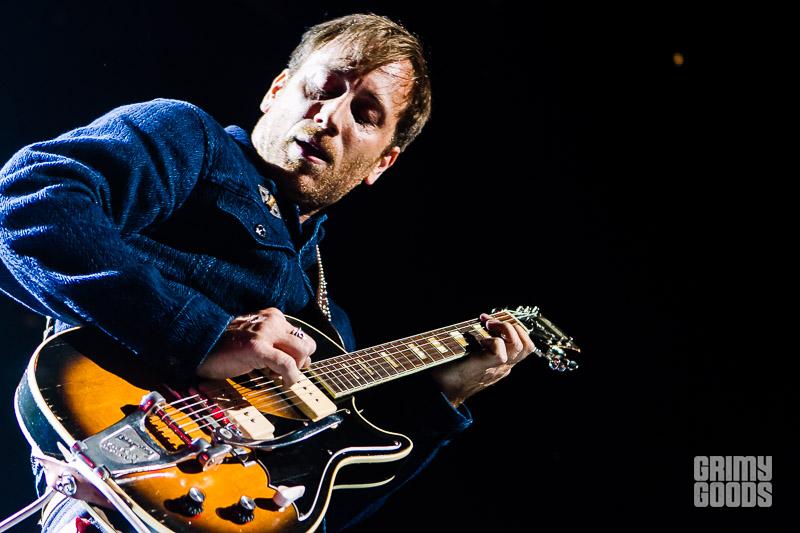 Dan Auerbach of The Black Keys has a new project called The Arcs, and today he debuted a soft lovin’ song titled “Stay In My Corner.” The song comes from The Arcs’ 13-track debut album, Yours, Dreamily . Just like the album title suggests, the new song is quite dreamy. Auerbach’s tender vocals warm you up like a a cozy sweater. With a slow rhythm and a catchy chorus, the song is a sure winner. It sounds like an R&B soul track straight out of the summer of love.

The Arcs’ Yours, Dreamily is set for release on September 4 via Nonesuch Records. You can preorder the album here.

Listen to The Arcs new song “Stay In My Corner”

The Arcs Yours, Dreamily album art: 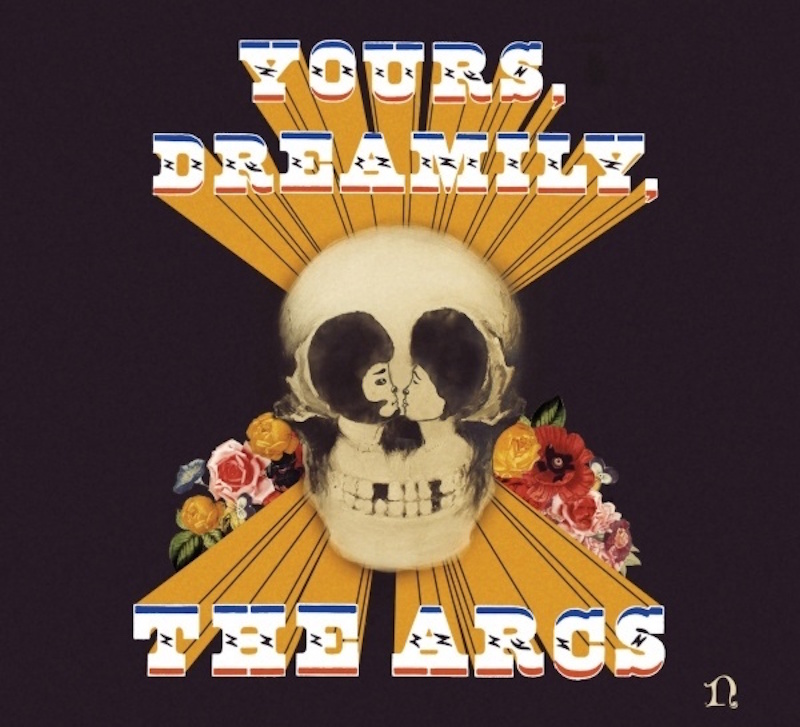 The Arcs Yours, Dreamily Tracklist