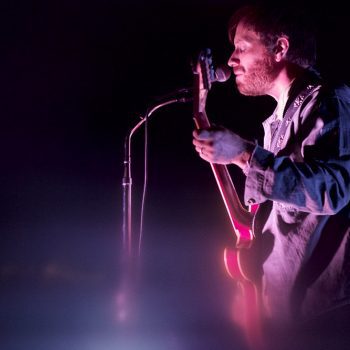 Exploring Diverse Musical Trails, The Arcs Get Los Angeles Lost In The Groove at Fonda Theatre

Last night without pretense The Arcs took to the stage at The Fonda and got right down to the business of rocking the sold out crowd. The Arcs is the side project of Dan Auerbach of The Black Keys. Releasing an album last year followed by several singles, Auerbach gets groovy showing us a whole […] 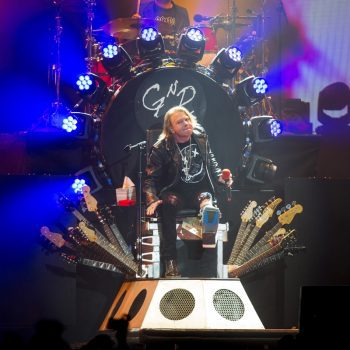 The second day of Coachella saw nearly perfect weather, particularly once the sun went down, which made it that much more enjoyable to witness a series of awe-inspiring performances throughout the day. I found shade in the Gobi tent and caught jazz-tronica trio GoGo Penguin from Manchester. Nick Blacka on the double bass was a […] 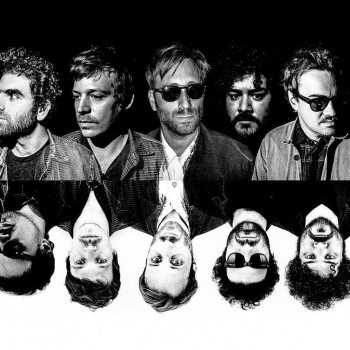 Dan Auerbach’s latest project, The Arcs have announced new tour dates including a Los Angeles Coachella sideshow at the Fonda Theatre on Tuesday, April 19th, and at The Glass House in Pomona on Friday, April 22nd. The band which features The Black Keys frontman along with, Leon Michels, Richard Swift, Homer Steinweiss and Nick Movshon […] 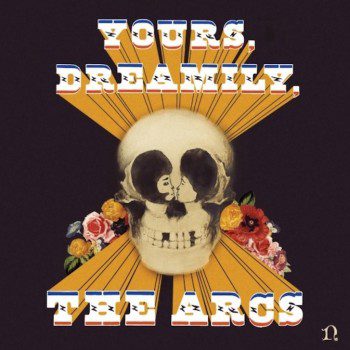 Photo credit: Richard Swift Dan Auerbach’s new band, The Arcs, has shared a second titled “Outta My Mind” from forthcoming debut LP, Yours, Dreamily. Just a couple week ago, The Arcs made their debut with the smooth-operating single, “Stay In My Corner.” While that song was soft, and fit to score the soundtrack of baby-making session, With The […]

Dan Auerbach of The Black Keys has a new project called The Arcs, and today he debuted a soft lovin’ song titled “Stay In My Corner.” The song comes from The Arcs’ 13-track debut album, Yours, Dreamily . Just like the album title suggests, the new song is quite dreamy. Auerbach’s tender vocals warm you […]