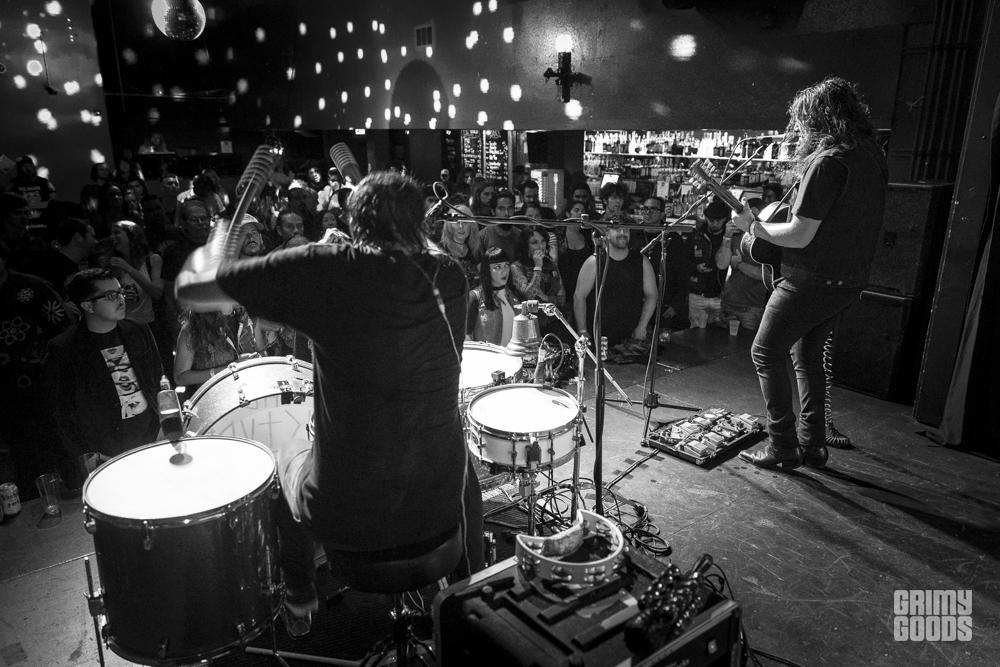 Arriving at The Echo this past Tuesday for The Picturebooks’ headlining performance, the small venue was adorned with motorcycles. From a flashy Harley Davidson that was inscribed with “The Panty Dropper”, to vintage BMW R90s and Honda CB450s, the Los Angeles biker community was definitely in the house tonight. It was no surprise to me considering I recently wrote up a Hot Band Alert feature about The Picturebooks which prompted me to see this gritty blues-rockin’ duo live. I was already totally diggin’ all the songs on their new album, Imaginary Horse, and had to see if their live chops were up to par. Let’s just put it this way, The Picturebooks’ live performance blew me away.

With all but just two men taking the stage, singer/guitar player Fynn Claus Grabke and drummer Philipp Mirtschink humbly took their positions and kicked off with what I believe was “PCH Diamond.” With long hair a blazin’, Grabke sang the slow tempo-ed intro to the song going into a chant-like chorus of “PCH Diamond, PCH Diamond…” while making the chords of his Hollow Body squeal with just his fingers. The suspense only grew stronger as Mirtschink slapped away with his bare palm on his drum—head down enveloped by his long hair—before busting out his red-tipped mallets and taking no mercy on the skins. By this point, the song had picked up and feet were stomping and heads were bangin’. It was powerful opener. 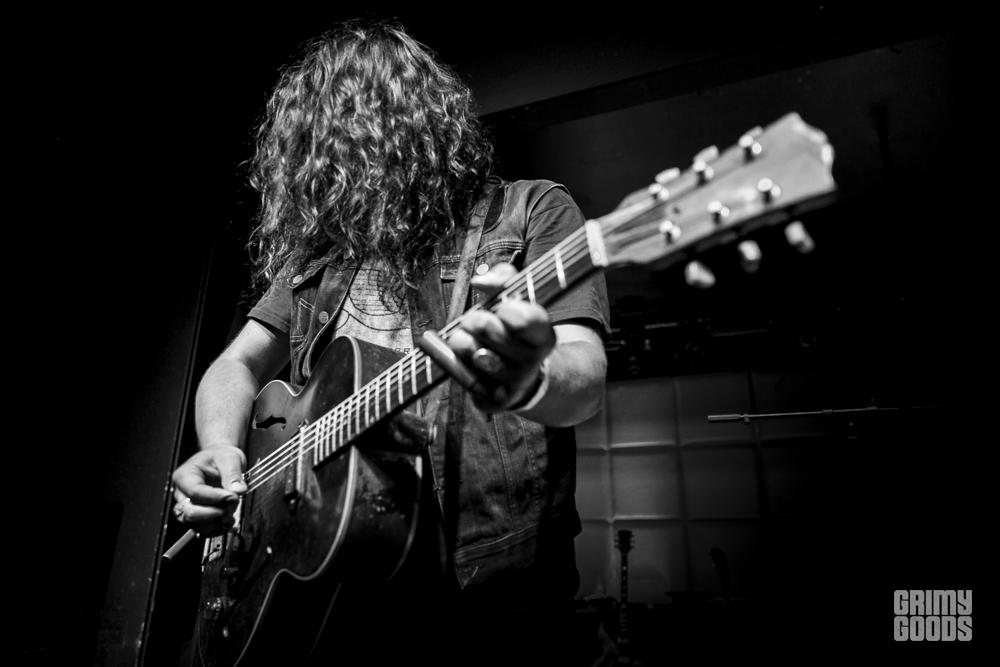 Relentless and without any break or banter, The Picturebooks pummeled song-after-song with an infectious energy. The crowd was mesmerized on these two dudes from Germany. If wasn’t for the awful cropduster laying down some rude farts, my attention would have never broke from being fixated on The Picuturebooks. There were times where I had to hold my breath with fear of passing out. Even the biker dudes behind us were taken back by the phantom cropduster. No joke, that shit was thick and took up some major surface area. Anyways, enough about farts.

The Picturebooks took us on a whiskey-soaked journey through their RidingEasy Records debut, Imaginary Horse. While songs like “E.L.I.Z.A.B.E.T.H.” were soft and sultry, exuding a tender rock ballad—jams like “These Bridges I Must Burn” had us singing along to the anthemic (and super catchy) “whoa, oh, oh, oh, ohs.” There was a chaotic urgency in their song “The Rabbit and The Wolf.” With its tribal-like tone, it was one of their many memorable numbers.

Grabke and Mirtschink are without a doubt two badass fellows who have honed their chops. With so much skill and passion behind the music they create, it’s impossible not be mesmerized by the two. By the end of their set, the duo were dripping in sweat. Mirtschink looked as though he had just gone for a swim, t-shirt soaked and hair absolutely drenched. With his every ferocious move, fans close to him near the stage were surely getting shot with bullets of sweat. 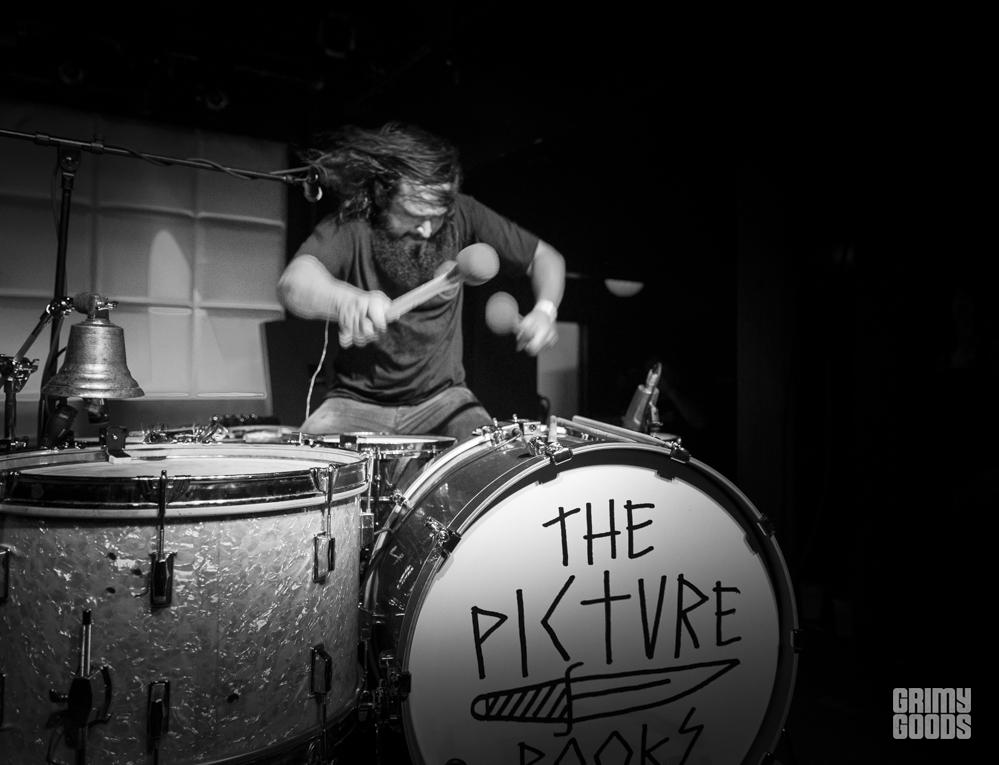 The Picturebooks closed their incredible set with “Your Kisses Burn Like Fire.” With he same rolling suspense heard throughout their music, the duo could not have picked a better song to leave a lasting impression. Let’s just put it this way, I’ve been going to bed and waking up with this song in my head every day since Tuesday night. It’s catchy as fuck.

If you love rock ‘n’ roll, you need to see The Picturebooks live. The band will be in Los Angeles for few more dates. They play Alex’s Bar in Long Beach on June 12 and Dice Magazine’s Pre Party for the Born Free motorcycle show on June 25 at The Chun in downtown LA.

Opening up for The Picturebooks were LA’s Tweakbird. The two brothers originally from Illinoise primed The Echo nice and tight. Laying down a heavy slab of fuzzed out sludge, Tweakbird had a good portion of the room headbangin’ to their jams. One of the greatest things about this band is their use of contrasting elements. With such heavy rock sounds, you would thing the vocals would be an intimidating mix of throat and growls, but the vox is quite the opposite. Very light and sometimes psychedelic, the vocals of both Caleb and Ashton add a uniqueness to their sound. Not to mention, that baritone guitar is just the shit! If you haven’t already, be sure to catch Tweakbird live. 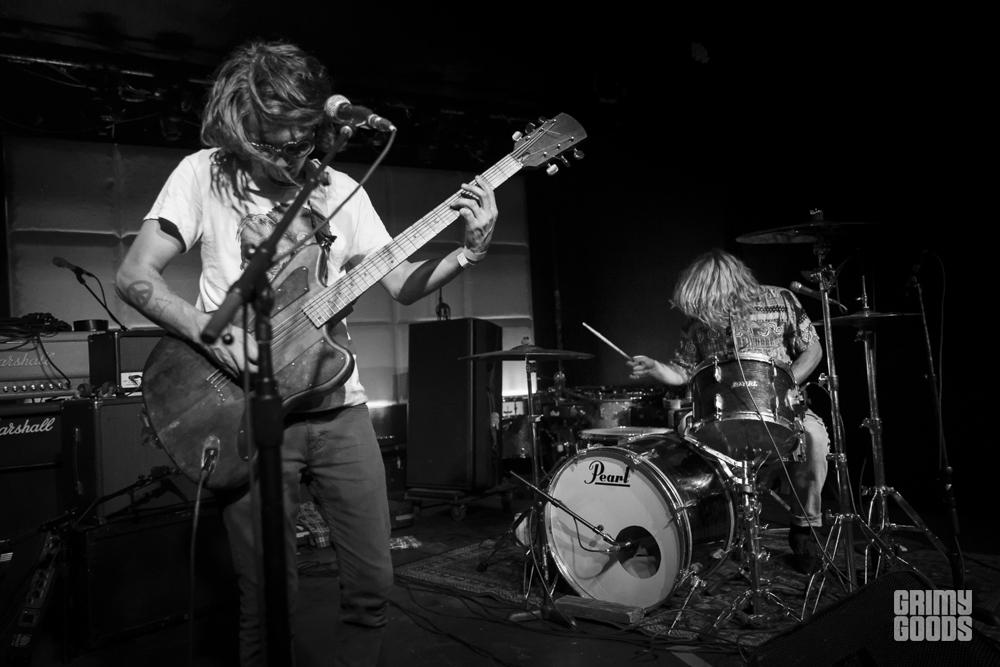 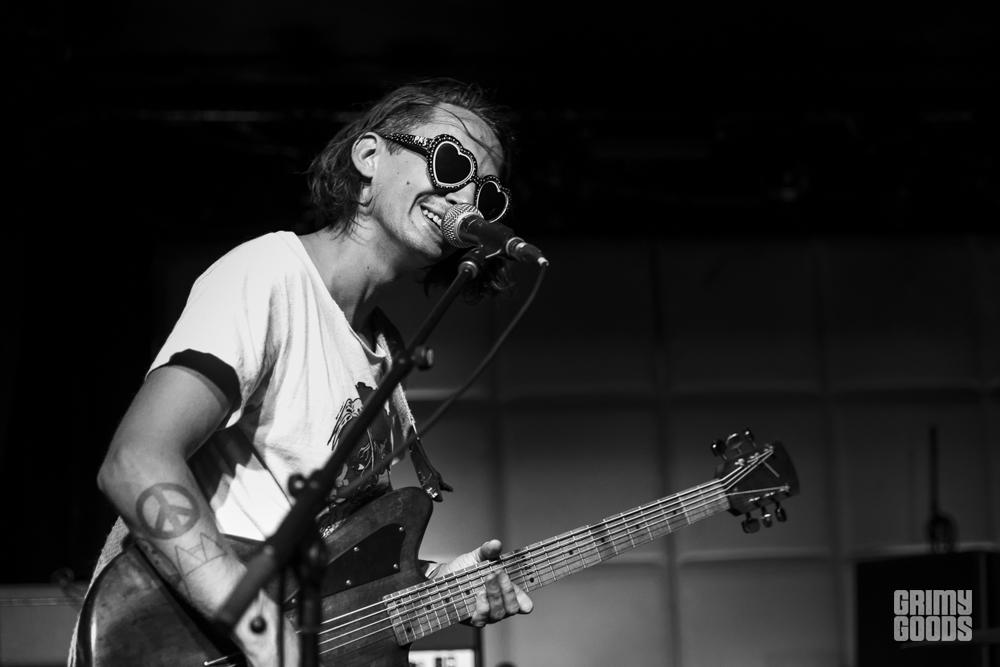 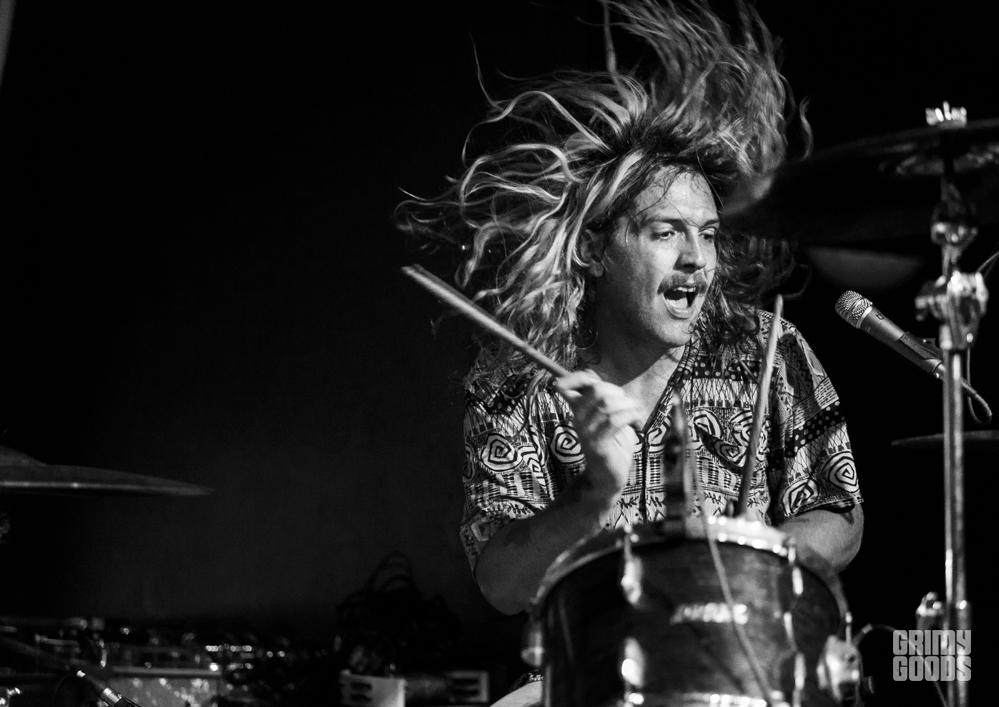 Want more photos of The Picturebooks and Tweakbird? Check out the photo gallery below! 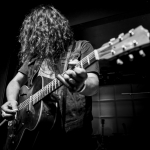 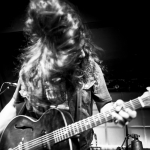 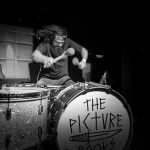 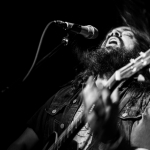 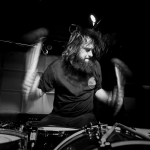 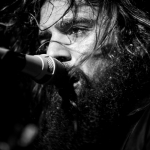 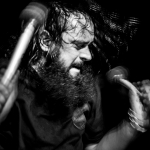 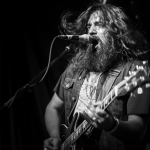 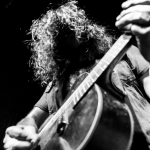 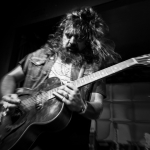 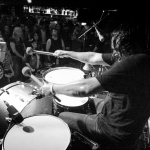 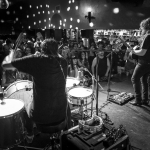 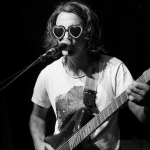 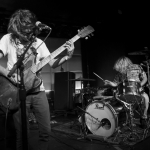 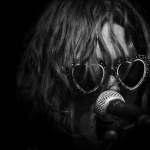 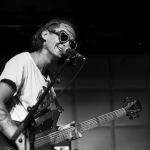 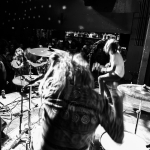 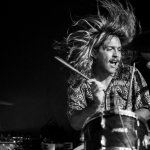