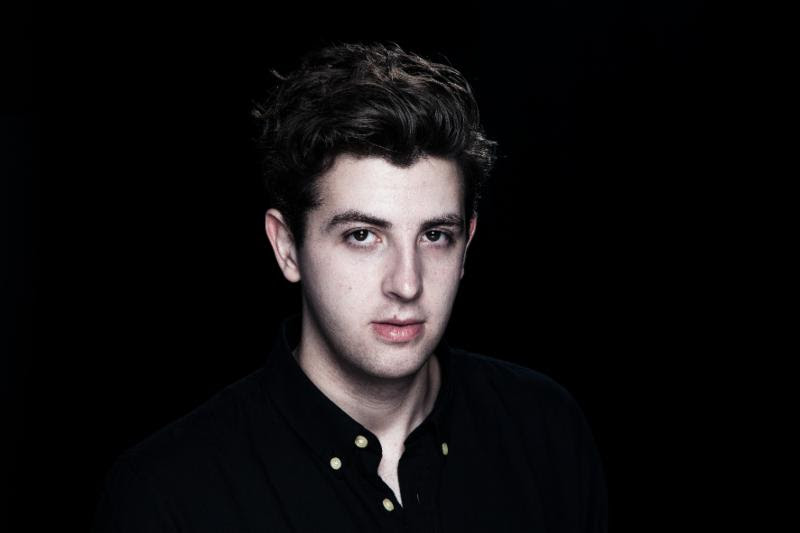 Jamie xx has announced a second Los Angeles date at the Shrine Expo Hall on Sunday, October 11. If you snoozed on grabbing tickets to his sold-out Echoplex gig, you best not sleep on this one! Although a much larger venue than the Echoplex, we’re sure Jamie xx’s Shrine date will also sell out. Jamie xx is touring in support of his debut album, In Colour. The LP was just released last week via Young Turks and debuted at #12 on the Top Current Album Chart last week and was #1 on the Electronic and New Artist Album Charts.

There is a pre-sale beginning at 10am Thursday, July 16th. In order to access the pre-sale, you need to use the following password: INCOLOUR. Pre-sale tickets can be purchased here or via the link below.

General admission tickets to Jamie xx at the Shrine Expo Hall will go on sale this Friday, July 17 at 10am. The show is 18-and-over with doors opening at 9 p.m.

GET TICKETS TO JAMIE XX AT THE SHRINE EXPO HALL! 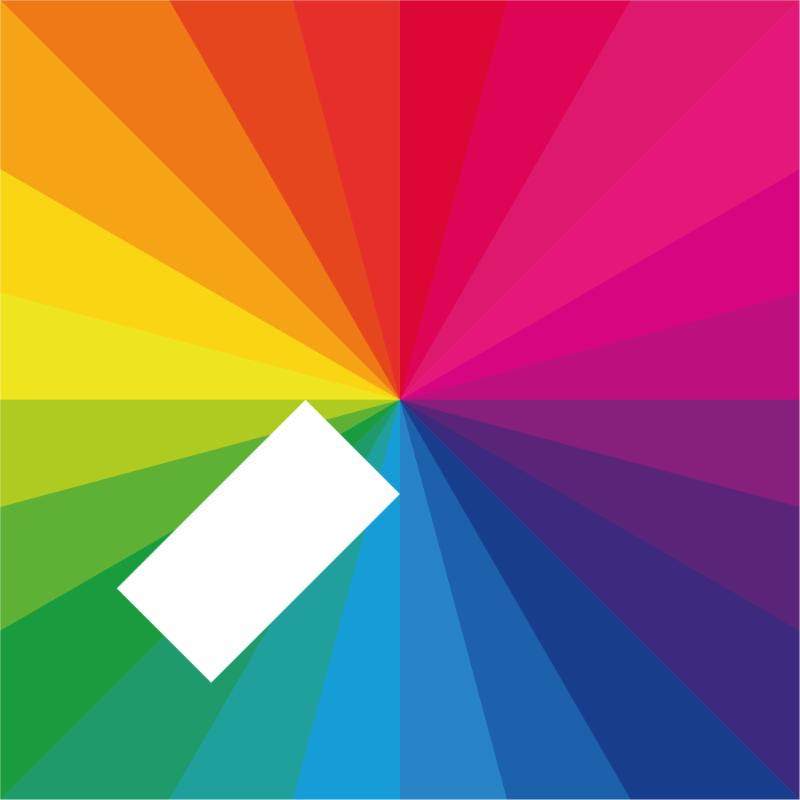