Employing their special brand of face-melting, brash psychedelic rock, San Francisco born trio Fuzz set fire to the Troubadour last Thursday in a sold-out show that was still ringing in the ears of fans the morning after. One of the many side-projects of eclectic singer/songwriter Ty Segall, Fuzz burned with an unquenchable ferocity the entire time they were onstage, allowing virtually no down time between songs and pushing the limits of their fans senses with their groovy-but-caustic explosions of guitar shredding and percussion rhythms.

For the ninety-minutes that the trio were onstage, the Troubador was transformed temporarily into a massive mosh pit, and as fans gleefully crashed into one another and crowd-surfed, Segall and company played a number of new songs from their hopefully upcoming sophomore album.

The heavy metal rumblings of Birth Defects, who were also celebrating the release of their debut album, preceded Fuzz and set the tone with their brutal guitar solos. Carletta Sue Kay opened the entire night, prepping the still gathering crowd with their stunning classic rock compositions and frontman Randy Walker’s cutting vocalizations.”

It was an incredible night of music with three very solid acts. Check out the photos below! 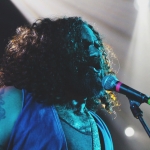 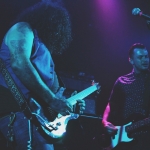 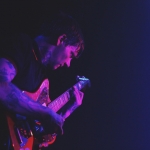 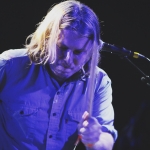 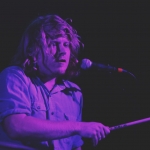 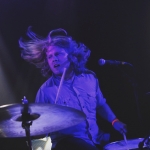 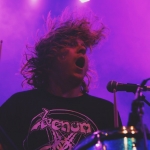 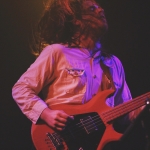 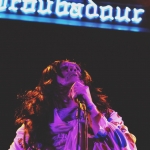 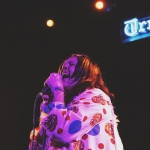 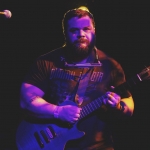 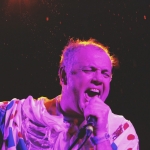