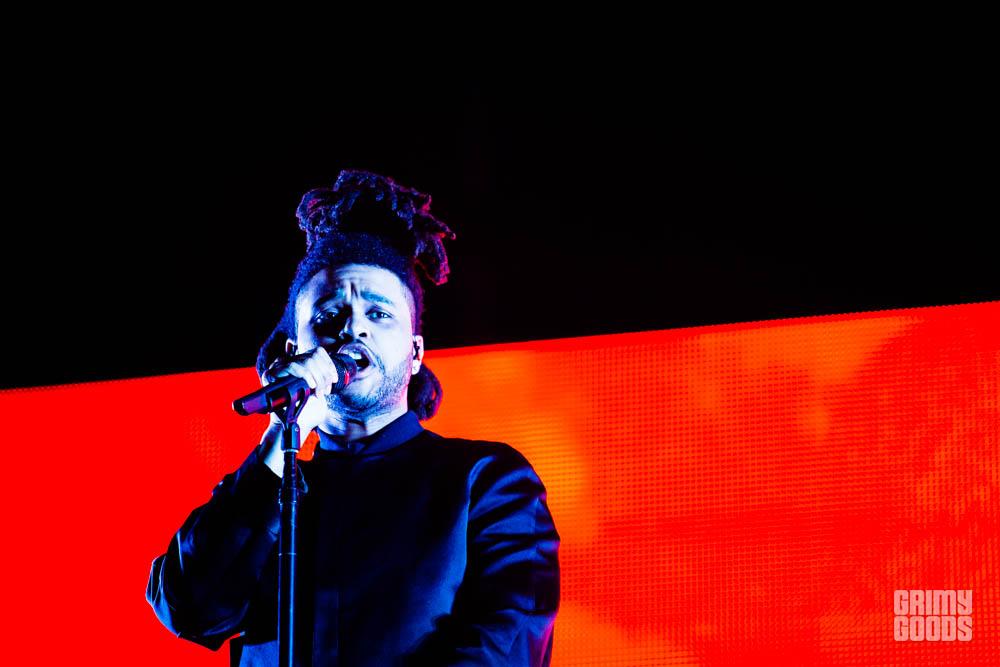 Additionally, the day time village at the 2015 iHeartRadio Music Festival will kick off during the afternoon hours on September 19 will includes performances from Hozier, Tove Lo, Trey Songz, Walk The Moon, Echosmith, James Bay, Zella Day, and more.

Tickets to the iHeartRadio Music Festival will go on sale to the general public on Aug. 1 at 1 p.m. ET/10 a.m. PT. You can purchase tickets here. Tickets for the Daytime Village are also on sale now and can be purchased here.

iHeartRadio has created a very artsy and clever video lineup announcement. Check it out below!