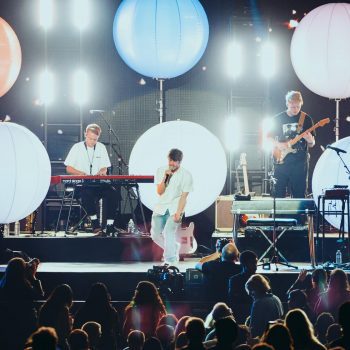 iHeartRadio ALTer EGO shines for 3rd year in a row with The Black Keys, Coldplay, Billie Eilish and more

The Forum in Inglewood was the place to be this past Saturday for iHeartRadio’s third annual ALTer EGO. This years music festival featured some of the biggest names in alternative / indie music including: The Black Keys, Billie Eilish, Coldplay, Rex Orange County, The Lumineers, Shaed, and even old school pop-punks Blink-182. As always, iHeartRadio’sALTer EGO is […] 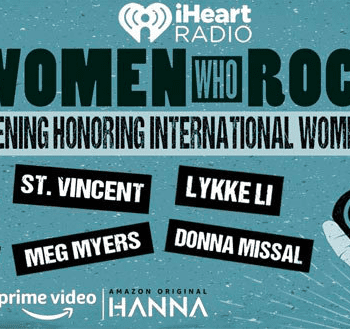 Win a pair of tickets to iHeartRadio Women Who Rock – A Concert in Celebration of International Women’s Day – Presented by ALT 98.7 & the Amazon Original Series HANNA. As we reported yesterday, Karen O, St. Vincent, Lykke Li, Donna Missal, Meg Myers, and K. Flay will all be performing at the iHeartRadio Theater in Los Angeles, […] 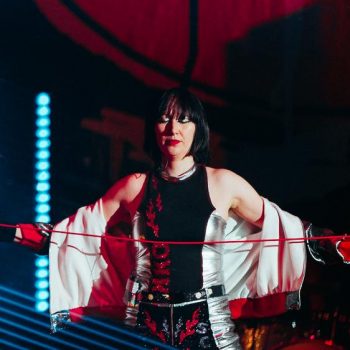 Presented by Presented by ALT 98.7 & the Amazon Original Series HANNA — Karen O, St. Vincent, Lykkee Li and more fierce females will perform at iHeartRadio’s Women Who Rock event. In celebration of International Women’s Day, the event will take place on Friday, March 8 at the iHeartRadio Theater in Los Angeles and will feature special […] 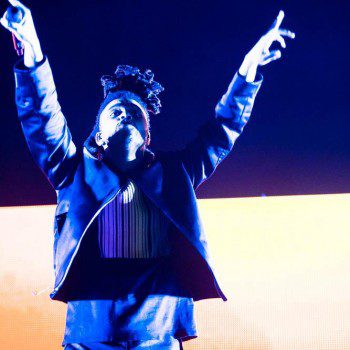 The Weeknd The iHeartRadio Music Festival has announced its 2015 lineup. Making its annual trip to the MGM Grand Hotel & Casino in Las Vegas for its 5th year in a row, the star-studded event will take place on September 18 and 19. This year’s lineup will feature the following acts: Janet Jackson, Duran Duran, Kanye West, The Killers, The Who, The Weeknd, Hozier, Diplo, Coldplay, Disclosure, […] 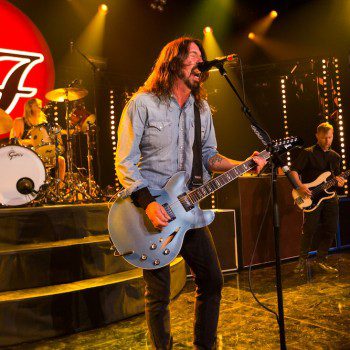 Photo: Kevin Winter/Getty Images for iHeartMedia If there’s any American rock ‘n’ roll band that deserves the red carpet treatment, it is the Foo Fighters. That is exactly the feel their St. Patrick’s Day show achieved on Tuesday night at the iHeartRadio Theater LA — or “just down the street” as Grohl put it midway through […] 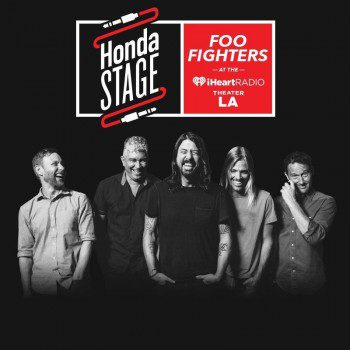 As previously reported, Foo Fighters have announced a very special performance presented by iHeartRadio on the Honda Stage on Tuesday, March 17th (yes, that’s St. Paddy’s day!). This exclusive performance is free and will house an intimate 400 or so fans. The only way to access tickets to this show is to score an invite, or […] 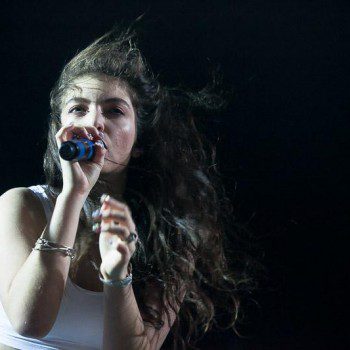 Lorde at Coachella — Photo by Monique Hernandez The 2014 iHeartRadio Music Festival has revealed its lineup! Making its way back to the MGM Grand Hotel & Casino in Las Vegas for it’s 4th year on September 19 and 20, this year’s performers confirmed for the main stage feature: Lorde, Coldplay, Usher, Bastille, Iggy Azalea, […] 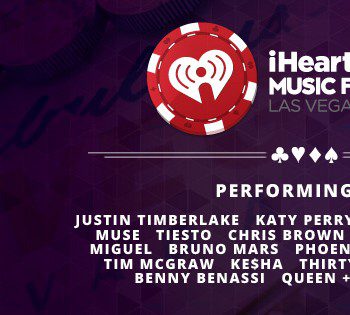 This may be a MAJOR top 40 and pop music festival, but we can’t deny that the iHeartRadio Music Festival 2013 line-up is looking pretty ripe. Although we favor underground and iconic artists, (and mainstream indie) — we sure wouldn’t mind seeing Justin Timeberlake and Elton John! Um, however, we’re not quite sure how we […]