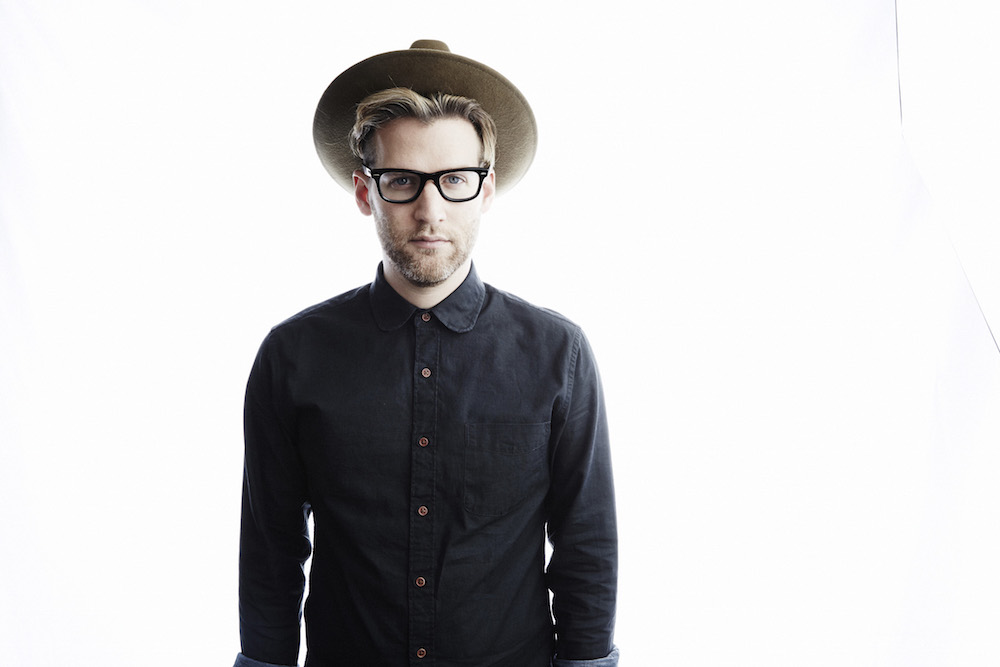 From Los Angeles, My Dead Air (aka Dan Ballard) has shared the live video of his newest single “Reckless With Your Memories.” The song is a tender ditty with a celestial vibe, soft guitar strings and a lulling melody that just spreads warmth throughout your body. Ballard’s sweet vocals almost become a lullaby, and definitely have the same relaxing effect. Similar to the style of early My Morning Jacket and Bon Iver, Ballard’s emotive indie folk will have feeling warm and fuzzy all over.

Watch My Dead Air’s live video for “Reckless With Your Memories”:

“Reckless With Your Memories” is one of 10 beautifully orchestrated tracks off My Dead Air’s debut full-length record, The Thief Who Knows My Name. The entire record is masterful DIY effort written, recorded and produced by Ballard himself. Mixing was orchestrated by Grammy winner Guy Massey, as well as Bryan Cook and Ryan Lipman. The entire album as whole has an ethereal tone rich in soaring melodies and tender guitar strums. “I wanted to create a record I would sit down and listen to,” shares Ballard. “Something that was great in the foreground but also in the background. A record that provokes a mood or vibe that is relaxing”.

Previously the guitarist for indie-pop group Until June, it looks like Ballard’s solo project as My Dead Air is coming to a bright fruition. The Thief Who Knows My Name will be released on vinyl this month. You can stream the album below in all its beautiful entirety, and purchase it here.

One thought on “Hot Artist Alert: My Dead Air — lush and celestial indie folk, watch new video for “Reckless With Your Memories””