This past Friday, Young Empires took on the heat at The Echo. Hailing from Toronto, Ontario (Canada) the boys in Young Empires first took to the scene in October 2009. Known for their genre mashup of electro, indie rock, and alternative dance the band has been gaining a steady stream of long-lasting, dedicated fans for years. Originally propelled by their own strength, record label Pirate Blend Records stepped in after two years to help the band rise to worldwide notoriety.

If you’ve ever been to The Echo attempting to fit four band members on it’s stage is much like cramming commuters on a NYC subway during rush hour – it’s overly crowded and smells like a gym sock. Luckily the boys in Young Empires didn’t seem to mind and used the limited space to project their music robustly. Starting out with notable tunes as “White Doves” and “So Cruel” the fans took an immediately liking to the catchy songs. As the painfully warm Los Angeles night progressed the crowd didn’t seem to mind the cesspools forming at the top of the ceiling – they were all about their feet moving, their hips swaying, and of course the music.

As the band closed up their set and thanked the crowd for a lovely night of music one fan desperately desired for the band to keep playing. To the fan’s wish, Young Empires returned to the stage for a two-song encore.

Young Empires delivered a sensational set at The Echo. It’ll be exciting to watch this band develop for months to come. 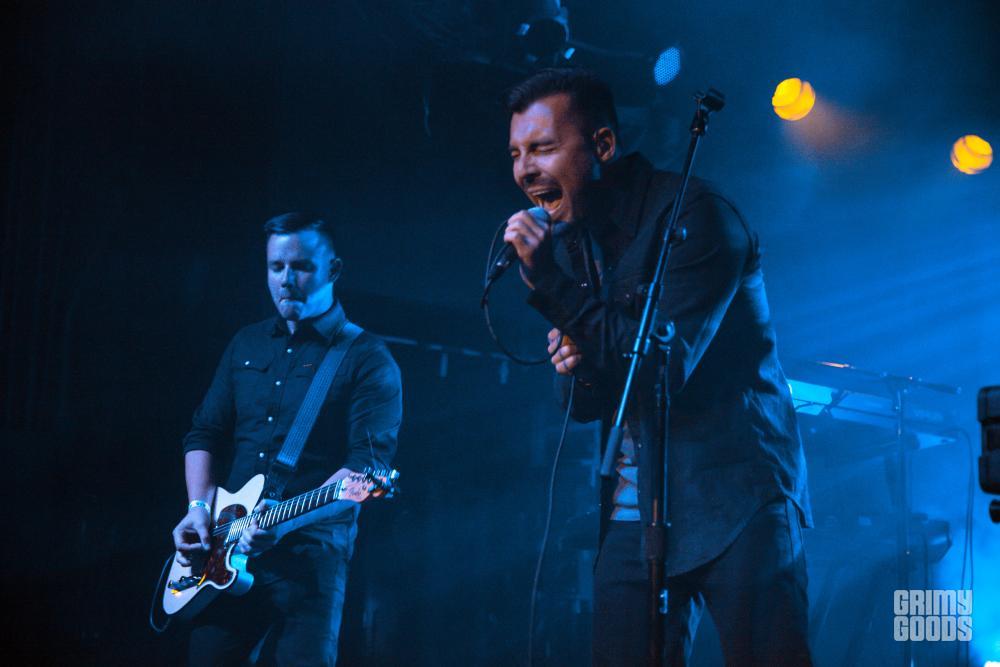 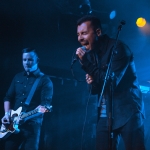 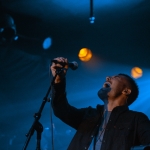 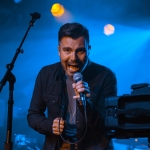 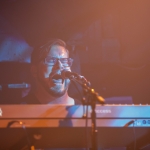 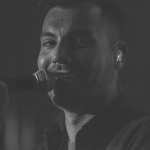 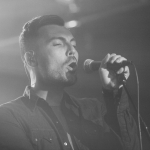 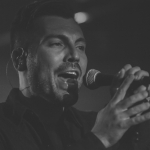 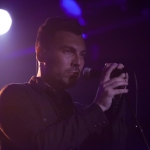 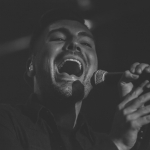 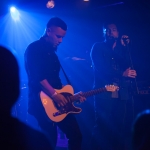 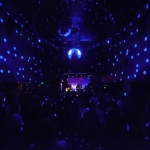 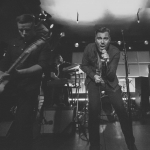 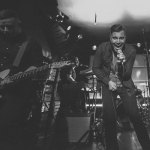 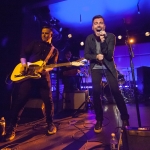