Halloween is the most wonderful time of the year to indulge in the best tricks, treats and music that Los Angeles has to offer. Hell, Halloween is the new Christmas, and it seems like no coincidence that it also happens to fall during the beloved month of Rocktober. Why not splurge a bit on concerts, events, and attractions and completely immerse oneself in the spirit. Read on for our 15 top Los Angeles Halloween (and Dia De Los Muertos!) picks this fall season! 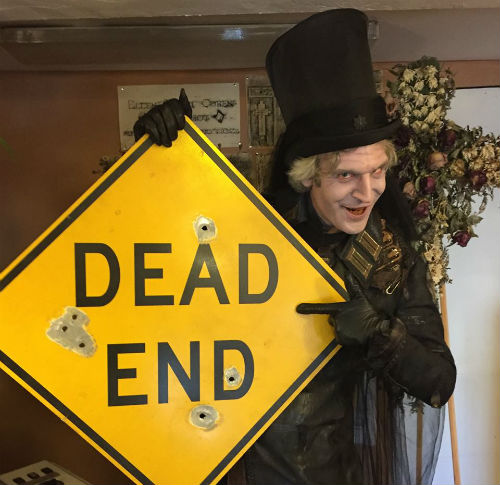 Dearly Departed Tours – Ongoing
Ready to plunge into the dark side of Hollywood? The Dearly Departed multi-media tours will allow you to explore and learn about the haunting history and seedy underbelly of Hollywood celebrities, scandals, death and crime. Steampunk clad tour guide RIP the Undertaker recently won major accolades from LA Weekly for his terrifyingly good G-G-G-Ghost Walking Tour and if that doesn’t tickle your morbid fancy there are several other tours to choose from including Helter Skelter, Nastie Nellie Oleson, Horror Film Location, The Tragical History Tour and more! 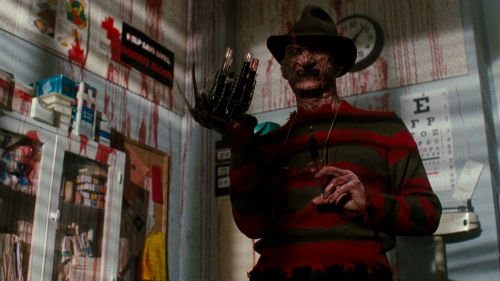 Horror Films Galore at New Beverly Cinema, The Egyptian & The Cinefamily @ Silent Movie Theatre – Ongoing Throughout October
Halloween is on the horizon and that means horror films galore at some of the best movie theaters in Los Angeles. Here are our top picks for all things scary and spellbinding on the big screen. The Quentin Tarantino owned New Beverly Cinema is offering up slick horror classics all month long, including a “From Dusk Till Dawn” Marathon on 10/9 and All-Night Horror Show featuring surprise, rare horror films on 10/30.

Beyond Fest! at The Egyptian Theatre in Hollywood boasts the 90th Anniversary of The Phantom of The Opera with a live score accompaniment courtesy of Ron Chaney, son of silent horror star Lon Chaney on 10/10. There will also be A Nightmare on Elm Street / The Serpent and the Rainbow double feature and tribute to horror film innovator Wes Craven, co-presented by The Masters of Horror, on 10/11. This special screening will feature live discussion before and in between films with actor Robert Englund (“Freddy Krueger”), Jonathan Craven (son of Wes Craven) and more.

The Heavy Midnites curated Ladies of the ’80s: A Decade of Horror Directed By Women weekend series takes place October 23-24th courtesy of The Cinefamily at Silent Movie Theatre. Nom on some Halloween candy and get ready for the best campy, badass slasher flicks! Pet Sematary & The Oracle double feature on 10/23, Humanoids From The Deep, The Slumber Party Massacre, Sorority House Massacre and Stripped to Kill Marathon on 10/24 and Blood Diner & Spookies double feature on 10/25. 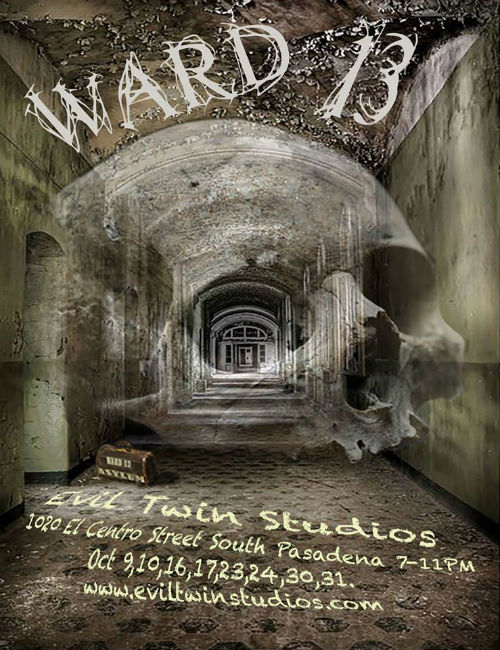 Ward 13 Haunt – Ongoing Throughout October
Evil Twin Studios presents Ward 13 in South Pasadena this Halloween, a place where nightmares come true and sanity comes to die. Warning: this haunt is not for the faint of heart. It promises an intense, interactive walk-through the extremely disturbing Raymond Hill sanitarium where the criminally and mentally twisted make their home and experimentation remains unregulated. War 13 almost made Horror Buzz’s Top 13 Most Anticipated Haunts for October and the proceeds from Ward 13 benefit the South Pasadena Educational Foundation. Indulge in this haunt and do some good. 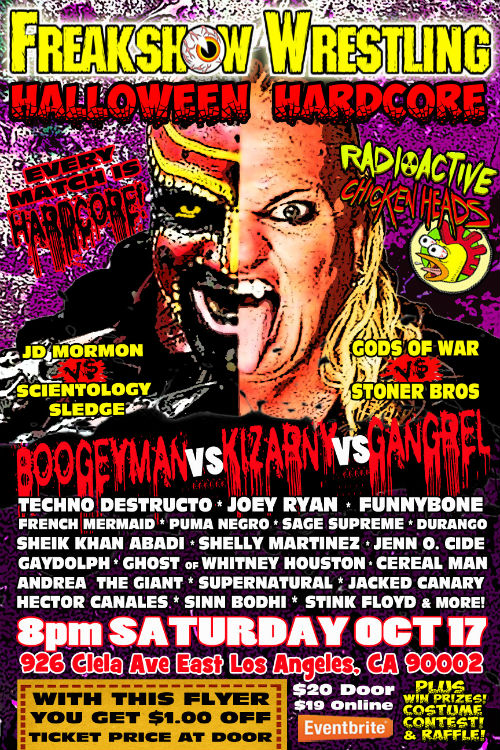 Freakshow Wrestling – Halloween Hardcore – October 17
Freakshow Wrestling presents Halloween Hardcore this year with a lineup of mind-blowing, themed hardcore wrestling matches from Intergalactic to Lucha to Texas Tornado, that will leave you with a bloodcurdling thirst for more. Special musical guests, the genetically modified punk rock outfit Radioactive Chickenheads get this cluckin’ Halloween party started. Plus, there will be a costume contest, raffle and prizes. So be sure to bust out your best and weirdest costumes! 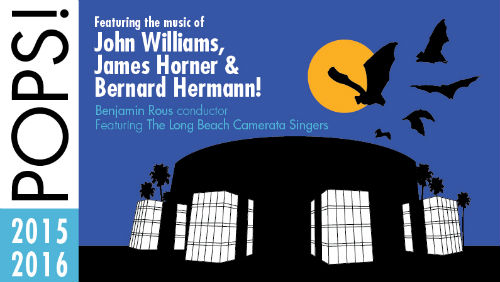 Long Beach Symphony’s “Halloween Spooktacular” AND Queen Mary’s Dark Harbor – October 17 & Ongoing
Halloween just wouldn’t be Halloween if there wasn’t an eerie, cinematic soundtrack to go along with it and this year the Long Beach Symphony’s “Halloween Spooktacular,” led by conductor Benjamin Rous, and joined on stage by the Long Beach Camerata Singers, is offering the perfect musical accompaniment to your spooky good time. Hear haunting melodies from classic films Psycho, Star Wars, Avatar and more. Costumes, picnics and libations encouraged so be sure to prep and stock up before arrival. There will also be special appearances by characters from the Queen Mary’s Dark Harbor for a little fright.

If you’re looking for more than just a little fright and want to have the living daylights scared out of you, all aboard the haunted ship for Queen Mary’s Dark Harbor – a full, freaky experience featuring petrifying attractions, all new mazes, monsters and haunts. For a hair-raising, spine-tingling good time Long Beach Symphony’s “Halloween Spooktacular” and Queen Mary’s Dark Harbor is the perfect double ticket this Halloween! 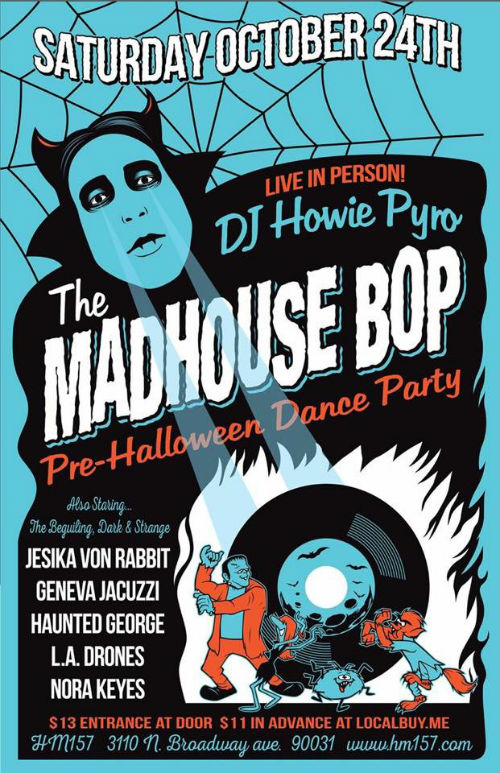 The Madhouse Bop Pre-Halloween Dance Party – October 24
Historical Lincoln Heights house HM157 is putting on a frightfully good dance party to celebrate their all-time favorite holiday, Halloween! DJ Howie Pyro drops the beats so you can get your monster mash on properly. Joining him on stage are musical guests Jesika Von Rabbit, Geneva Jacuzzi, Haunted George, L.A. Drones, and Nora Keyes, plus chilling visuals from UK projectionist Karl Kaos. Be sure to dress to the nines in your best Halloween attire for the costume contest too (winner receives FREE entry to HM157 events for a full year). *Bonus, you can also catch Jesika Von Rabbit with her band Gram Rabbit on 10/30-31 for their 10th annual Halloween extravaganza at Pappy & Harriett’s in Pioneertown! 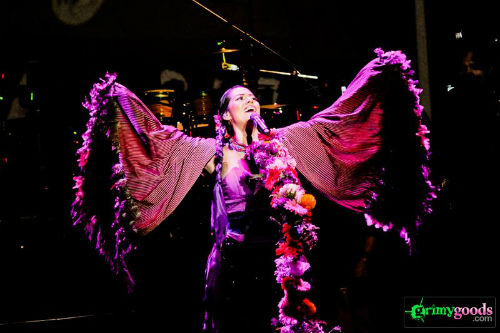 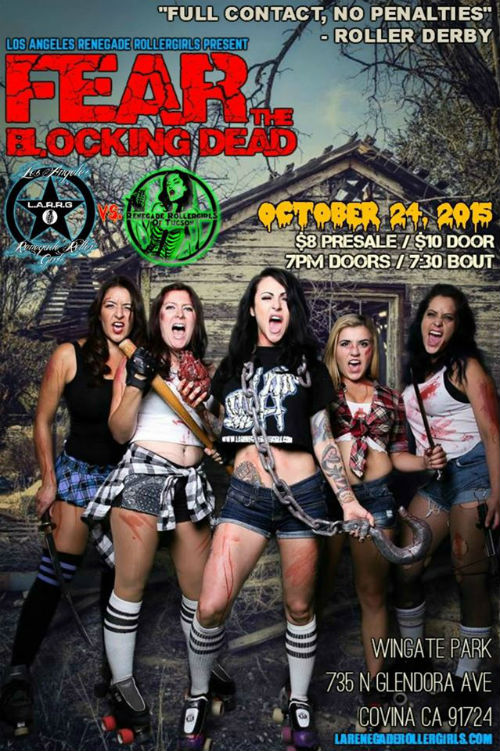 LA Renegade Rollergirls Present “Fear The Blocking Dead” – October 24
The LA Renegade Rollergirls are taking roller derby to a whole new level with a night of full contact, no penalties, roller derby with a contemporary zombie twist, inspired by the hit TV series Fear The Walking Dead. Watch out because Wingate Park in Covina is about to be taken over by some badass zombie ladies! 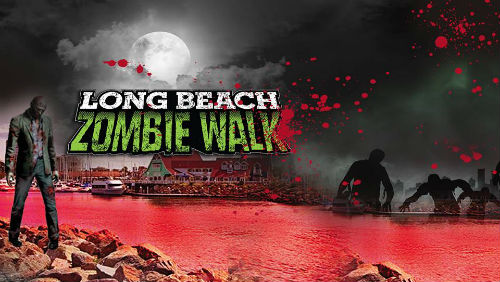 Long Beach Zombie Walk/Festival – October 23-25
Swarms of the undead will soon take over the Rainbow Lagoon and Shoreline Village for the annual Long Beach Zombie Walk and Festival. Come dead or alive and join in on the fun! You can enjoy killer live music each night, spectator sports such as Freakshow Wrestling, or find your inner zombie at the Thriller dance Workshop (hosted by REMJ, Michael Jackson impersonator/tribute artist), ogle at human oddities at the Terrifying Freakshow and get your selfie on at the Zombie Walk Photo Booth. 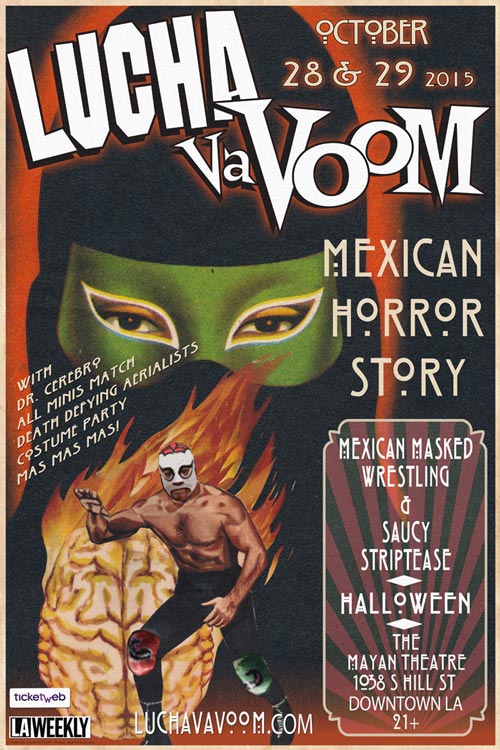 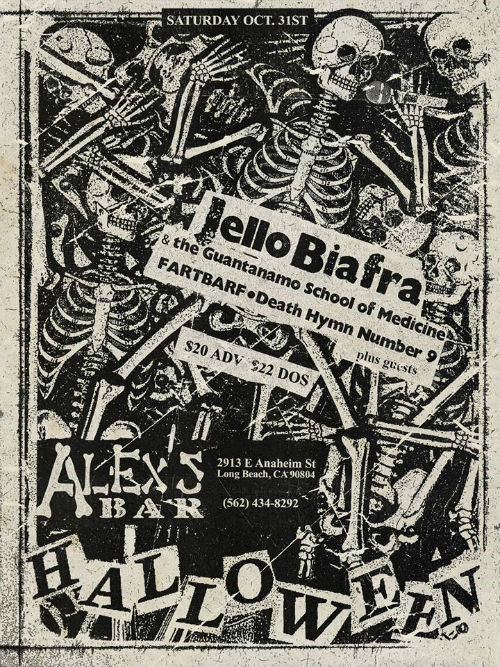 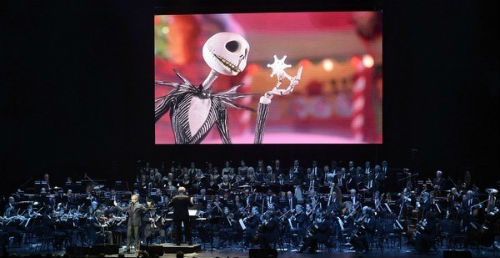 Tim Burton’s The Nightmare Before Christmas Live with Danny Elfman – October 31 & November 1
The Hollywood Bowl will be magically transformed into “Halloween Town,” straight out of Tim Burton’s 1993 cult classic The Nightmare Before Christmas. Danny Elfman, longtime Tim Burton composer/collaborator and original singing voice of Nightmare’s protagonist “Jack Skellington,” will be performing alongside a live orchestra, chorus and the stop-motion film, breathing a whole new life into the film’s signature sound. Costumes also encouraged, so get to work nerds! 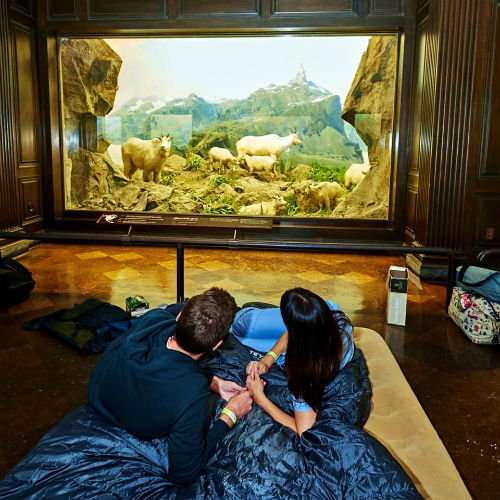 Adult-Only Sleepover at The Natural History Museum – October 31 – November 1
Lions, Tigers, Dinosaurs, Mummies, oh my! This Halloween the Natural History Museum is offering up what they dub the ultimate ‘nerd-chic’ experience aka an adult-only sleepover featuring a curatorial talk on “The Art of Mounting” by head taxidermist Tim Bovard, gallery scavenger hunt, music, midnight munchie buffet and craft beer and wine. Get creative with some fancy, costumed PJs and if you’ve got the extra dough to drop, for $15-20 you can upgrade to sleep in the Dinosaur Hall, get a behind the scenes tour of the new traveling exhibit Mummies: New Secrets from the Tombs, and a breakfast buffet. This is the real deal Night at the Museum! 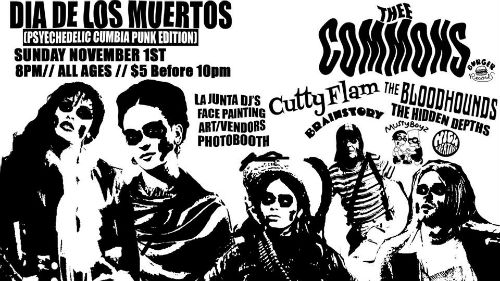 6 of the Most Overrated Musician Themed Hallowen