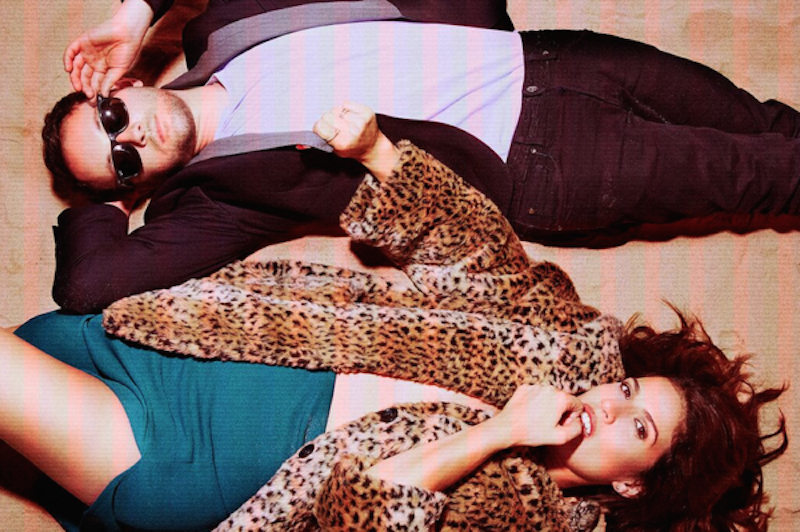 Pr0files is made up of longtime friends, Lauren Pardini and Danny Sternbaum. With songs about sex, hypnotherapy and love, it’s no wonder a tumultuous break-up in 2013 led to their successful single “Call Yourself A Lover”, which received a lot of indie blog love. Now Pr0files have delivered another worthy track with “Empty Hands”. The song sounds like a perfect fit for one of those neo 80s film soundtracks such as “Drive” or “It Follows”.

Playing small local venues such as Bootleg Theater, The Lyric, Hotel Cafe and more, Pr0files have made their rounds through Los Angeles’ indie and underground music scene. With the expected release of their debut album Jurassic Technologie, the duo just might be hitting bigger stages real soon.

Listen to Pr0files’ “I Know You Still Care”: