A dark doo wop of the most soulful kind overtook the Wiltern this past Tuesday night as dream pop duo MS MR bewitched fans with a string of hits from their sophomore album How Does It Feel. Lead vocalist Lizzy Plapinger was a pulsating vision of rapturous energy throughout the night, whipping her bright scarlet curls from side to side, while the walls of the theatre rumbled from the hoarse clarity of her voice.

Producer Max Hershenow brought his signature freaky dance moves, swinging his legs wildly as he pumped out the inky black synth themes of songs like “Fantasy” and “Bones” from his keyboard. Both Plapinger and Hershenow displayed their usual onstage intimacy, serenading each other with song and dance alike, but the pair truly shined in their performance of crowd favorite “Hurricane.”

Live, MS MR displays an extended source of soul and blues that gets somewhat lost in the waves of synth that echo over studio versions of their songs. Their soundscapes are massive and engulfing, but Plapinger’s voice, which rises from a raw-gravelly hum to a euphonious shrill that hits like a chilling wind, breaks through synth and percussion to put into raw understanding her crestfallen lyricisms.

Jack Garratt opened for the duo, his lo-fi, minimalist alt-R&B was a surprisingly intricate take on the genre. His simple but moody drum pad antics coupled with weeping electric guitar melodies gushed with a brooding emotionality–and his voice, a sly but gorgeous croon, completed the one-man ensemble. 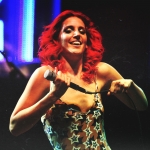 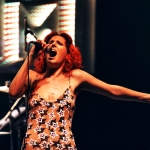 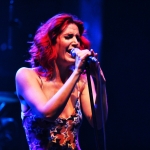 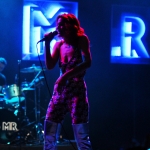 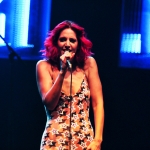 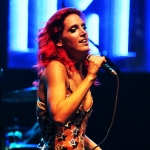 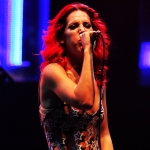 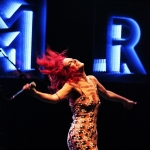 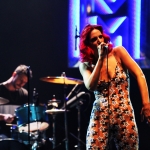 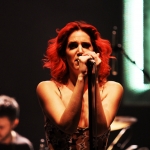 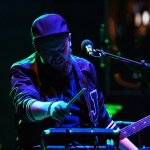 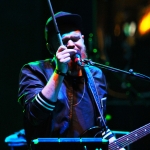 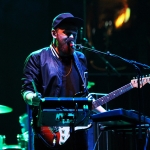 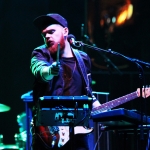 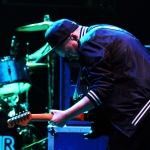