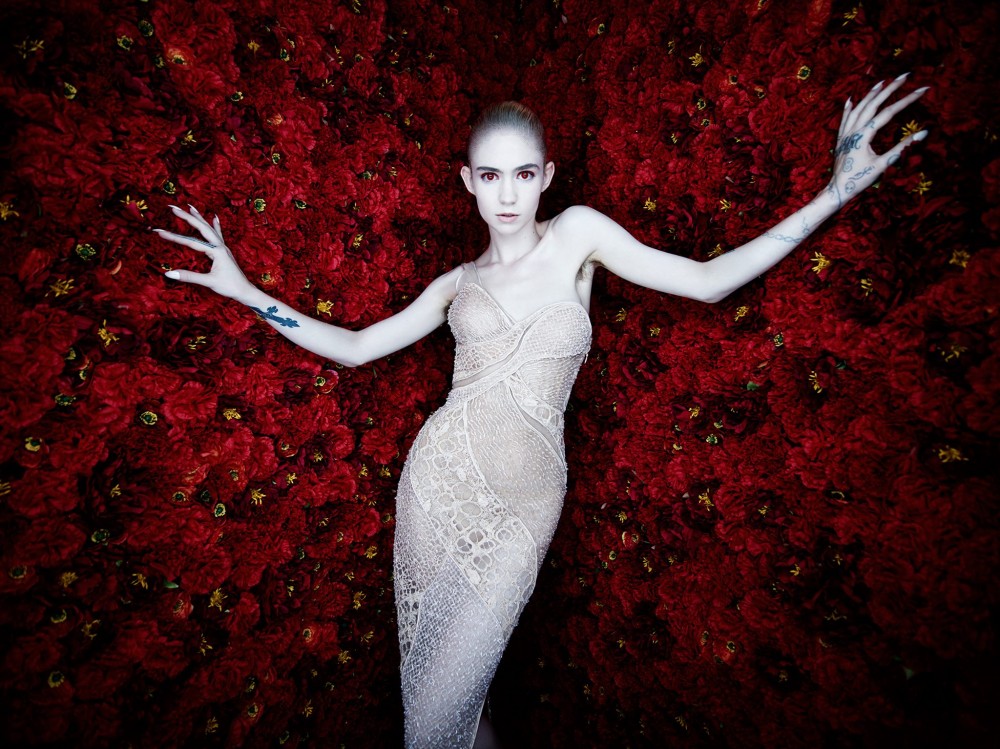 I scream, Grimes screams, we all scream for Aristophanes.

Fans of Vancouver-native Claire Boucher, who is better known by her stage name Grimes, have been waiting with baited breath for her newest LP, Art Angels, which will be out digitally this Friday. Boucher wrote this record in LA, leaving behind her usual process which she has described as “torturous”: for her previous three albums, she would hole herself up in a dark studio without natural light or human contact until the music was ready. Maybe it’s her new songwriting approach, or simply her growth as an artist, but the changes in her sound have polarized her followers.

Art Angels will of course be the album that follows the infamous “Go” catastrophe of 2014 and the media blitz that surrounded it. If you didn’t hear, Boucher originally wrote the track for Rihanna, but recorded it herself after Rihanna declined to use it. Simultaneously, word had gotten out that Grimes had destroyed the new album she had been working on at the time. Because “Go” was largely unpopular with fans, the media assumed this was cause and effect, making her out to be a whiny girl that hits abort at the slightest negative criticism. Turns out, she scrapped the music because it was too “depressing,” and she didn’t want to embark on a tour with it. Though her sound is certainly expanding to include many more mainstream pop influences, her latest single should reassure those that have been critical of her new direction.

“SCREAM,” featuring Taiwanese rapper Aristophanes, is equal parts Death Grips and M.I.A. There are also notable parallels to the Gorillaz track, “M1A1,” including the steady guitar riff and well, screams. In fact, Grimes doesn’t contribute any vocals to the track, unless you count the shouts that act as the chorus. But what brings it all together is easily Aristophanes’ hushed rhymes. Given her ragged breathing between lines, we can feel all of her energy being channelled into this song in order to create such a wild rhythm. Good luck singing along; so far the only part I’ve got nailed down is “Ahhhhhh!”

Pre-order Art Angels on iTunes and receive “SCREAM” instantly. The album will be digitally available on November 6th through 4AD, with physical distribution scheduled for December 11th. Grimes will headline The Mayan tonight (Nov. 2) in Los Angeles as part of Red Bull Sound Select’s #30DaysInLA series. 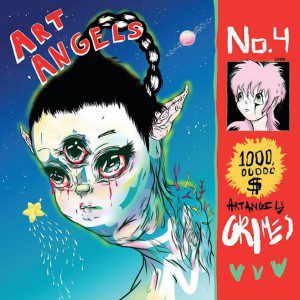 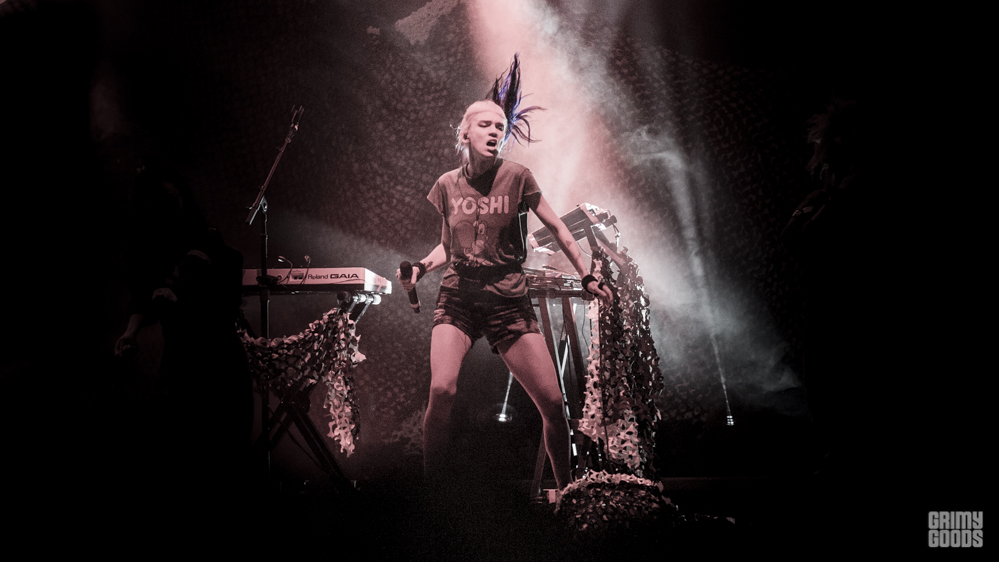