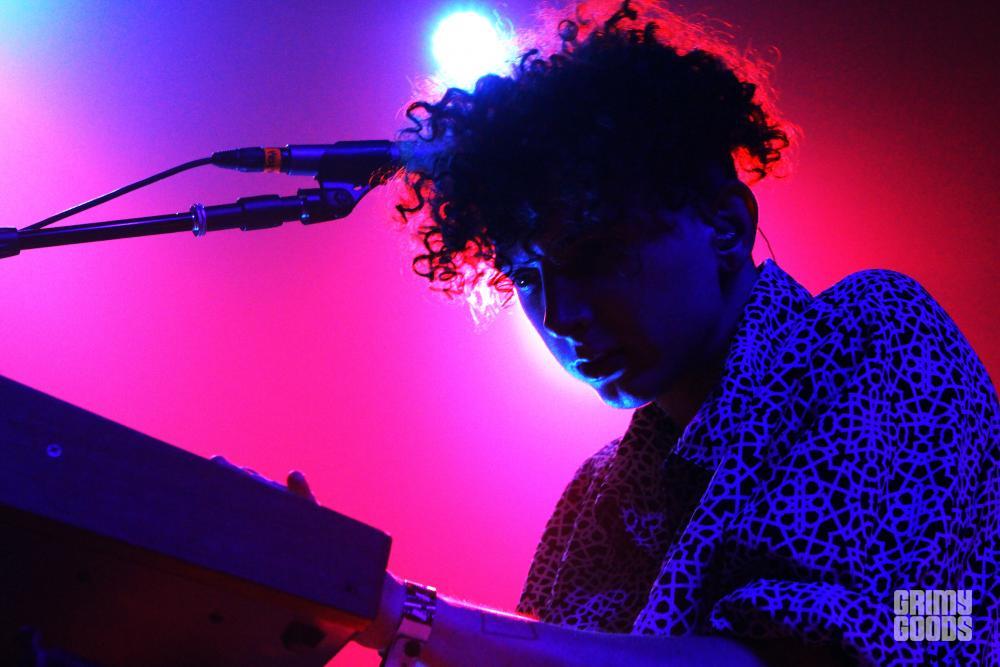 Behind his keyboard and tall curls, the lanky silhouette of Trevor Powers might seem to some an unassuming source for the lush, dream pop that he produces under the name Youth Lagoon. But assumptions aside, Powers embodies all the shy honesty and quirky passion that ooze from his songs tenderly murmured lyrics–lyrics that, as poignant as they are bold in their imagism, seem to hide behind the curtain while upbeat lo-fi pop movements take center stage.

Youth Lagoon’s performance Tuesday night at the Fonda Theatre burst with all the color and vibrance of Powers’ carefully composed melodies about adolescent insecurity and spiritual exhaustion. Live, Powers’ ordinarily tenacious and timid high-pitched croons echoed powerfully within the large theatre, cutting through the crowd like an icy shrill. Playing a number of songs off his third studio album Savage Hills Ballroom, the young singer and producer was joined onstage by a humble number of artists–two guitarists and a particularly eccentric drummer. Together the ensemble brought to life the vivid soundscapes of Youth Lagoon, from the glowing guitars and parading snares of “Cannons,” to the upbeat melancholy in “Highway Patrol Stun Gun.”

Alt-r&b artist Taylor McFerrin opened the night with his own soulfulness, complete with beat-boxing and minimalist piano driven melodies. 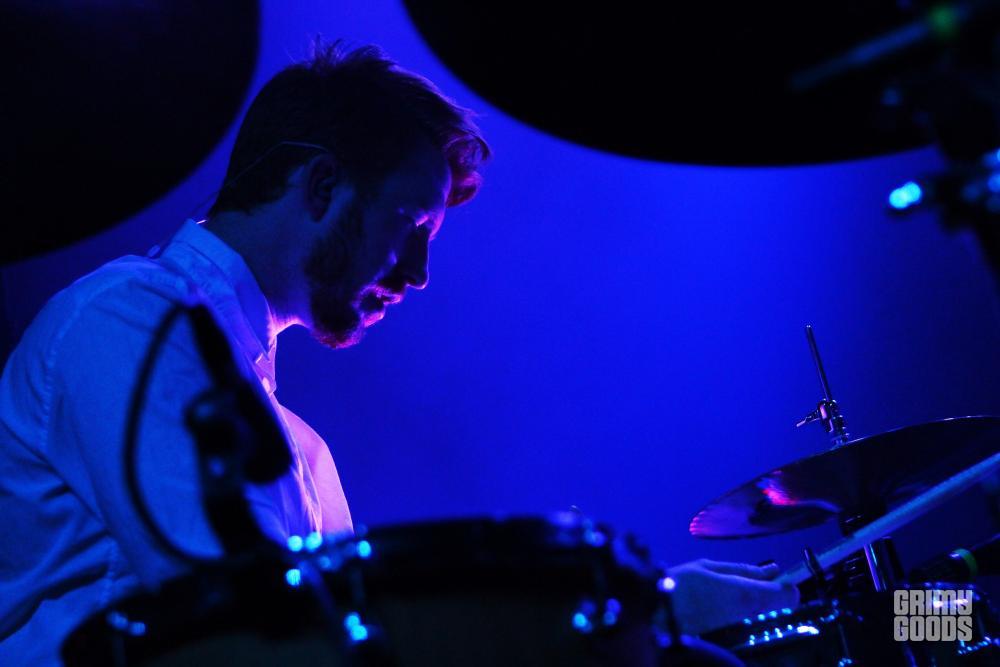 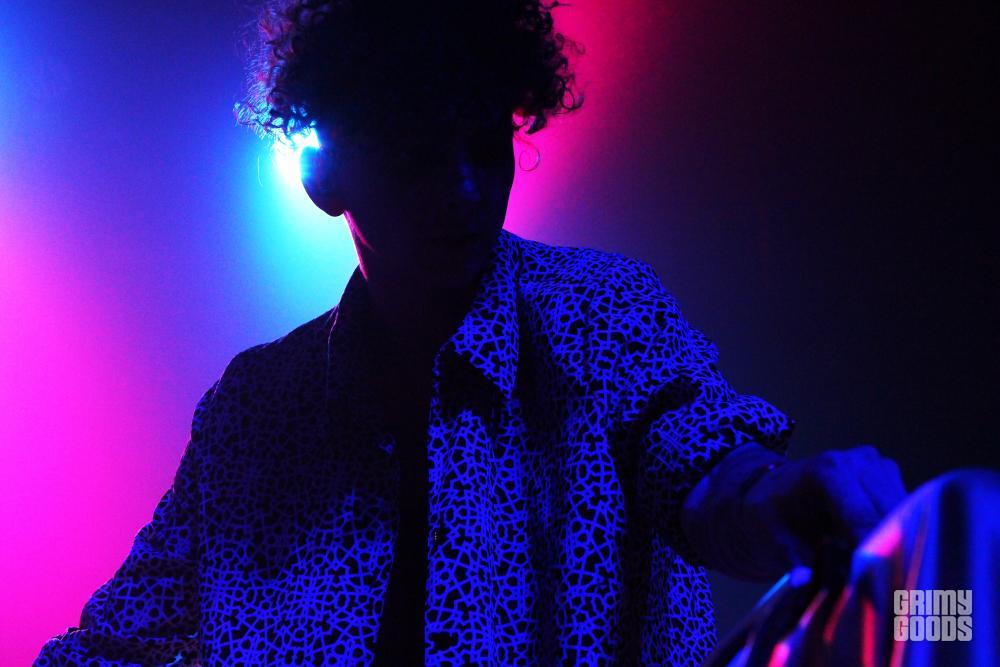 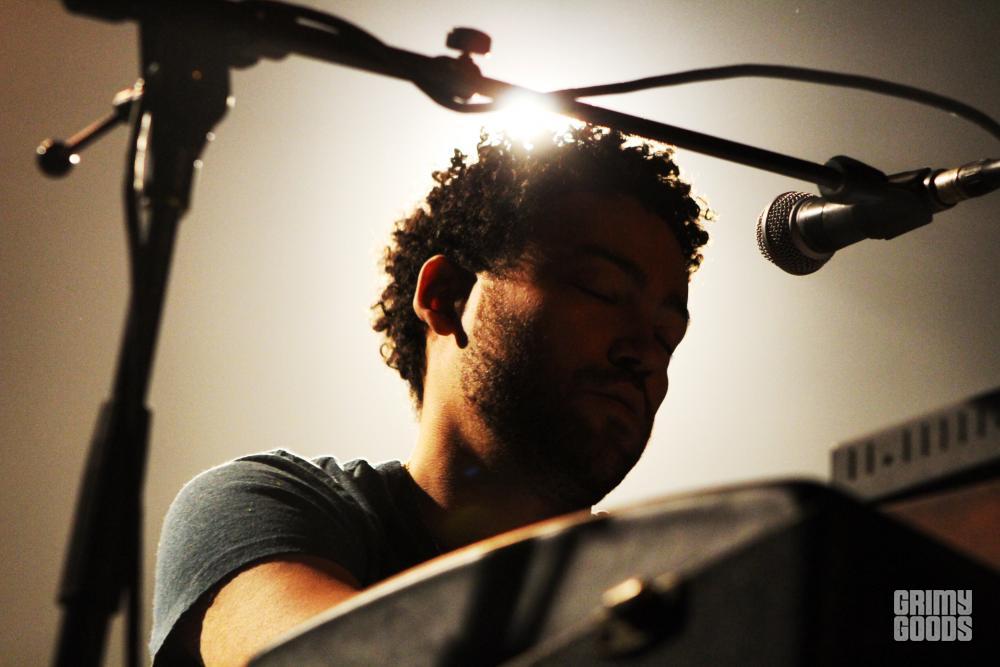 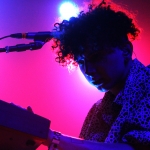 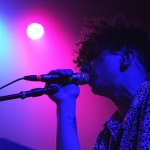 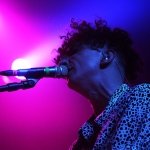 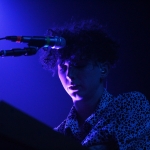 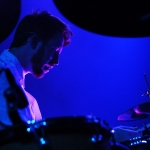 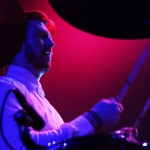 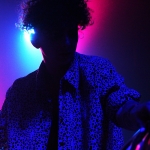 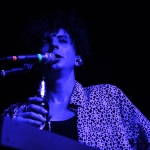 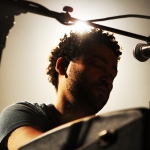 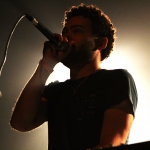 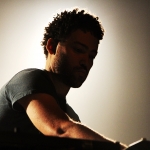 Win Tickets to Youth Lagoon at the Fonda Theatre

An Interview with Papa: Caught in a balancing act between Dylan-esque Americana, feverish punk-rock attitudes and soulful rhythm & blues that tie them all together