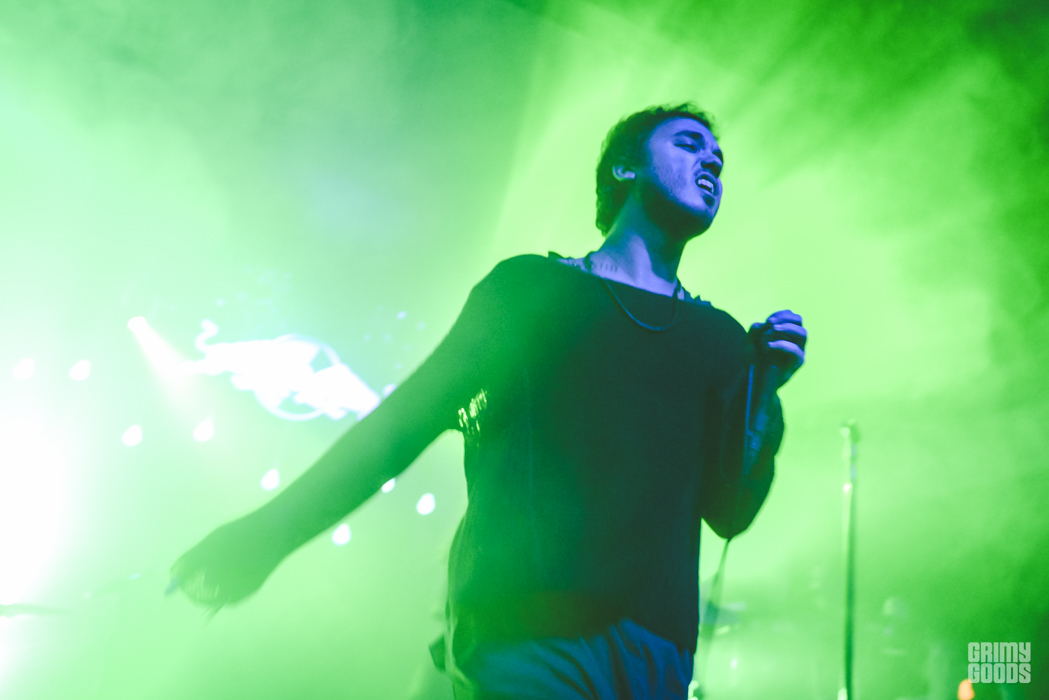 With a stacked line-up of sold-out shows, Red Bull Sound Select’s #30daysinLA just keeps getting better. This past Thursday, Los Angeles was treated to a stunning performance by rising producer/performing musician, Boots (aka Jordan Asher). Boots first caught our eye while touring with Run The Jewels, and now the multi-faceted artist has proved to hold his own. He had The Echo packed to the walls and steaming with succulent beats. His esteemed work on Beyonce’s 2013 self-titled album may have put him on the proverbial music map, but Boots is carrying all the heavy weight on his own now with the release of his debut full-length record AQUARIA which just dropped this past Nov. 13 via Columbia Records

Before Boots’ performance at The Echo, a member of the audience described his music as “sexy rock” and she was on point. The multi instrumentalist, lyricist and over all innovative musician had the crowd at The Echo between full attention and sighs to his set, exploring unique beats and transcending melodies. Boots handled the stage like the rising star he has become. 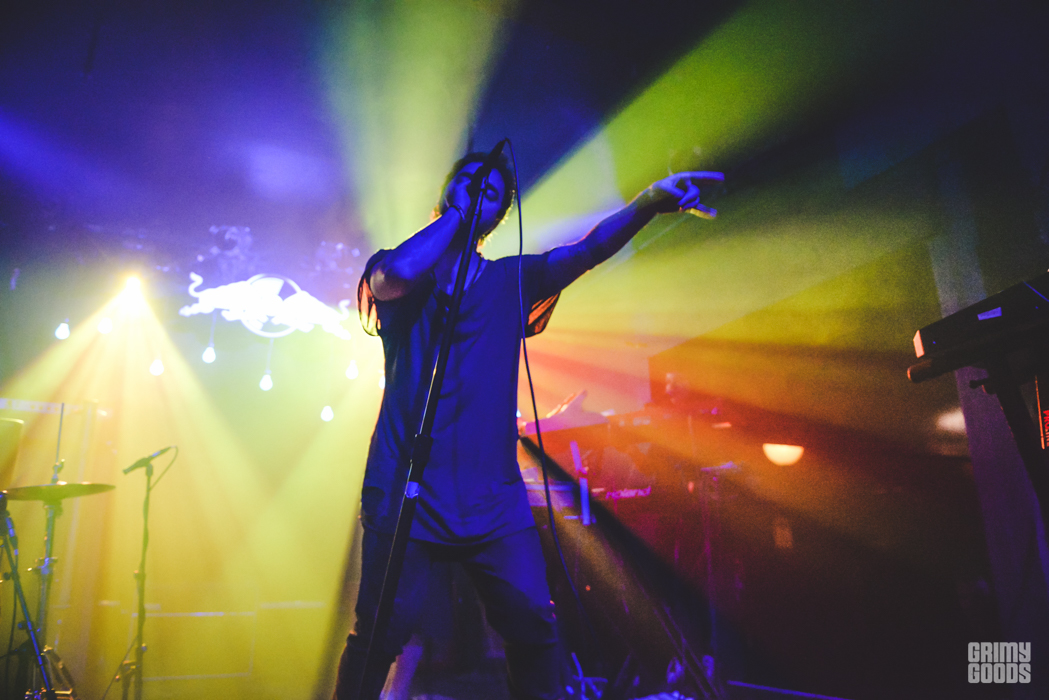 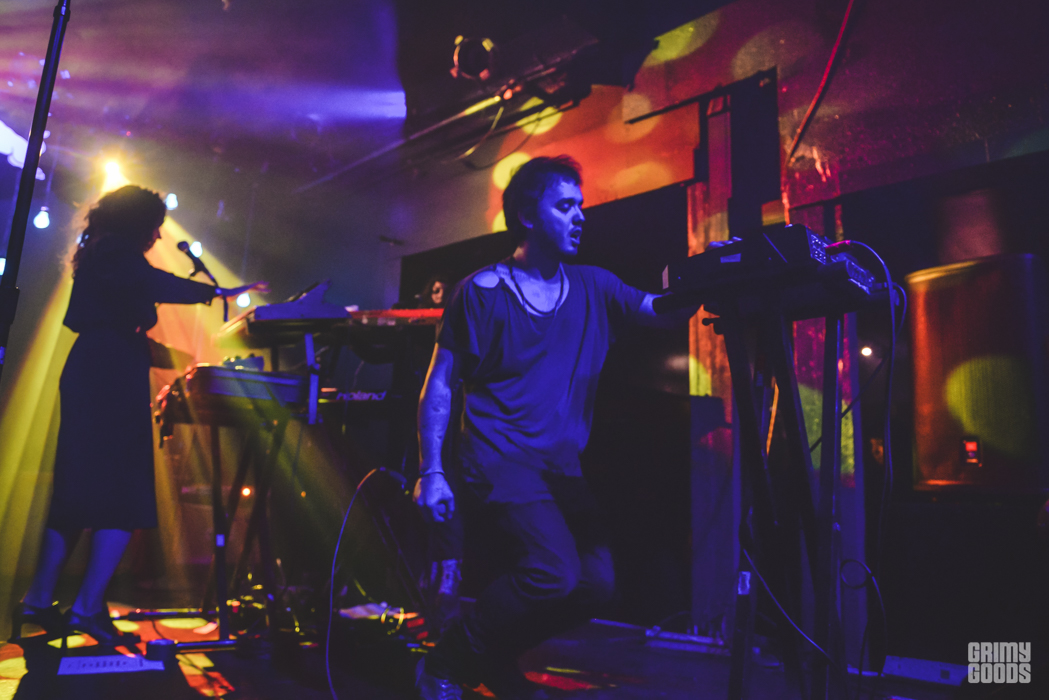 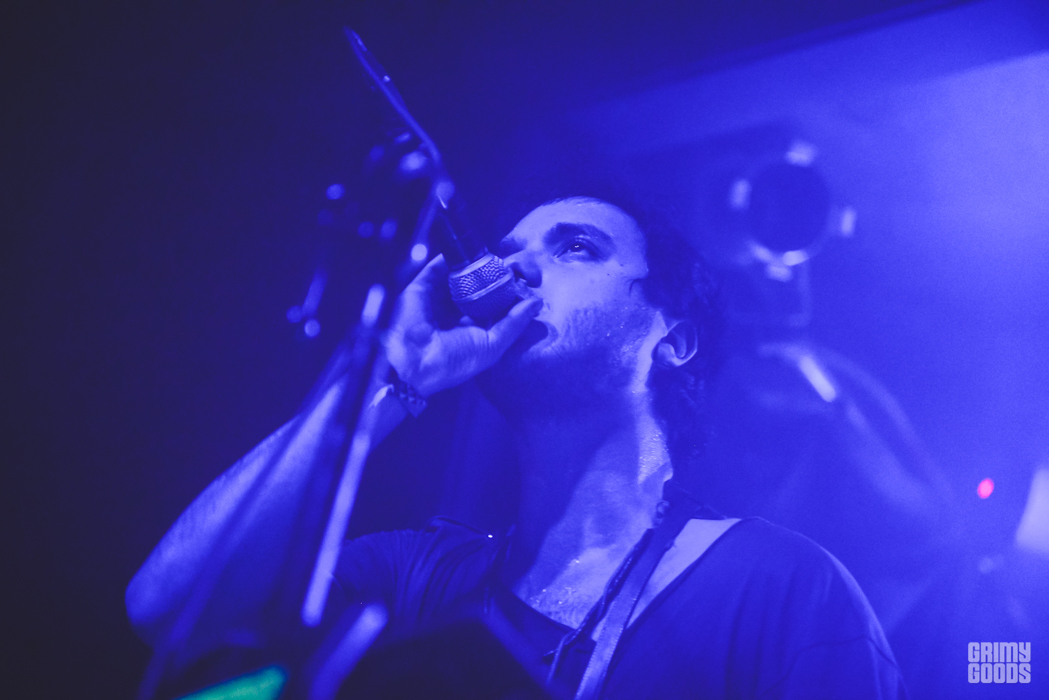 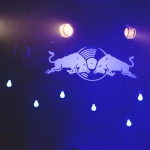 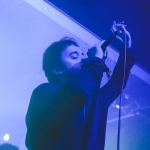 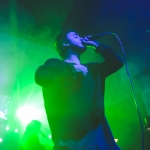 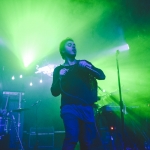 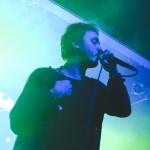 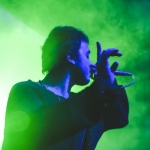 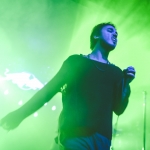 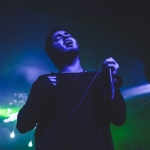 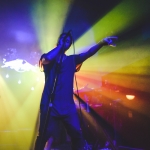 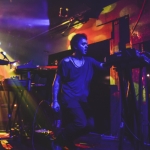 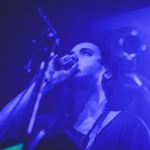