With sublime melodic strings and ethereal electronic sounds sprinkled through the air, The Regent hosted a packed night to the trippy sounds of Emancipator. Led by the talented hip hop/downtempo producer Doug Appling, on this evening the Oregon-based producer was accompanied by a live band featuring drums, bass, guitar, and violin. Together, Emancipator and company gave fans a surreal aural experience. Fans at The Regent were captivated by the lively trip hop sounds and lulling soundscapes. From slow body sways to heavy head bobs, the crowd was feeling the music each in their own way.

Emancipator’s music is already a delicious cornucopia of sounds, but seeing it all come to life with a full band was the icing on the cake, and experience that longtime fans won’t soon forget.

Emancipator is touring in support of his fourth studio album Seven Seas. The album was just released on September 25th via Loci Records. You can grab the album here. 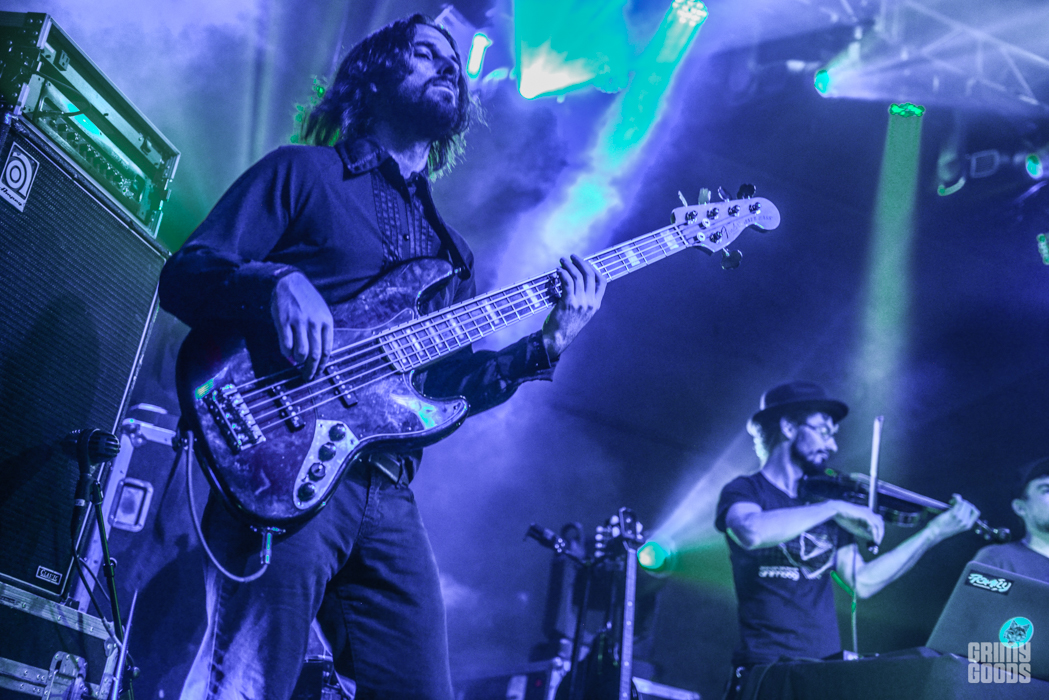 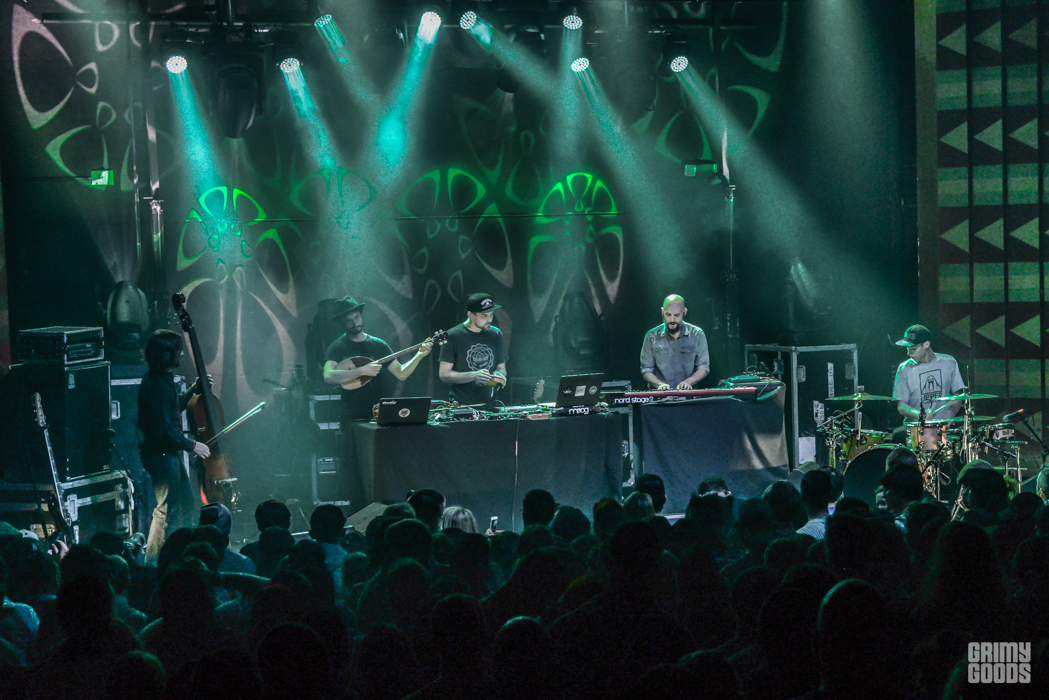 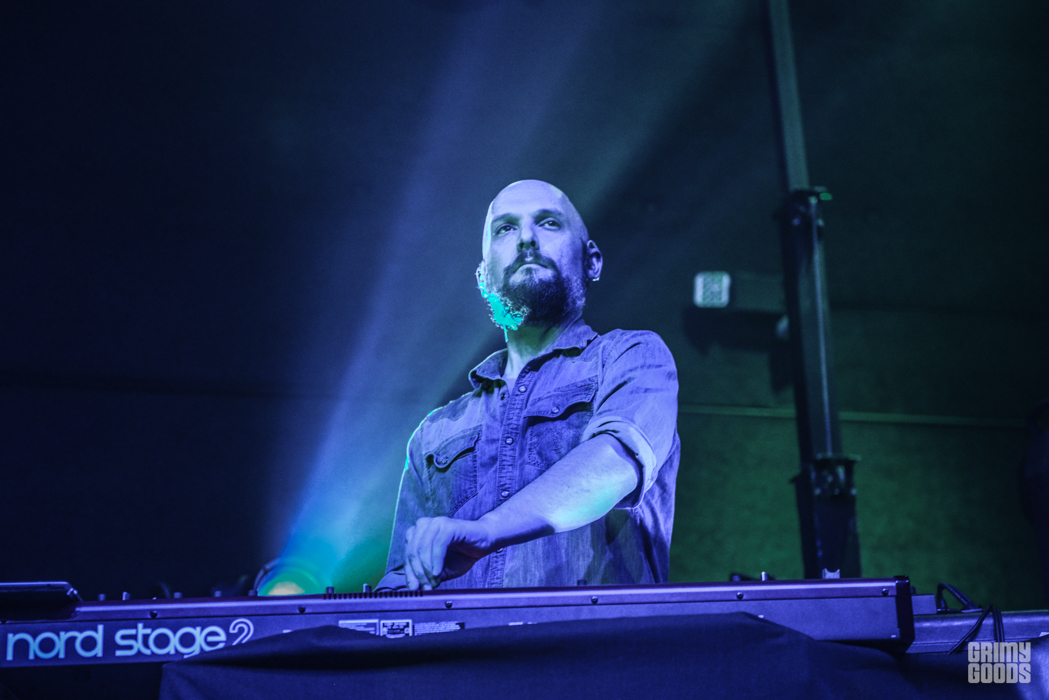 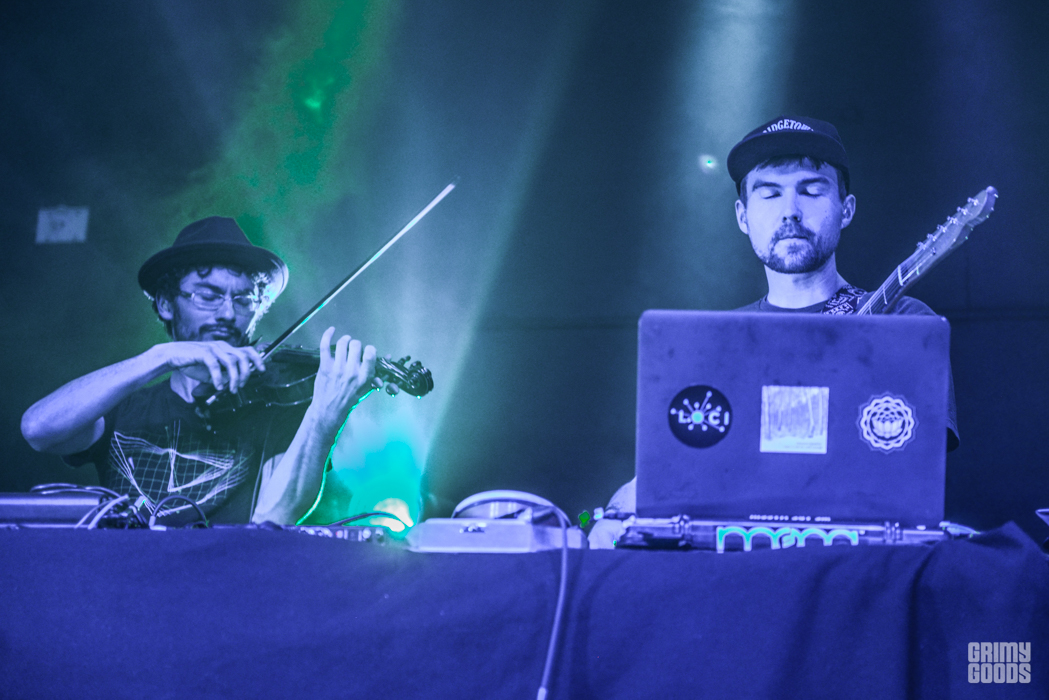 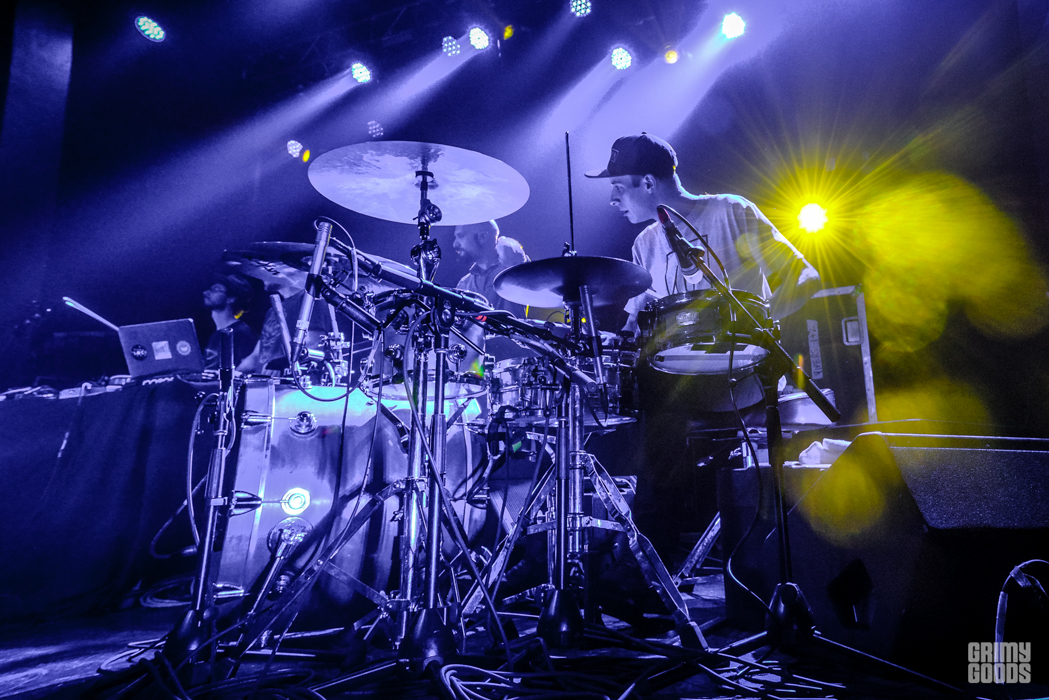 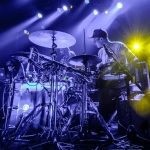 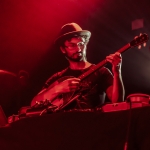 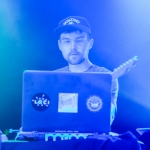 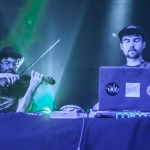 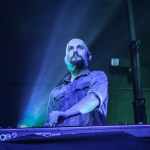 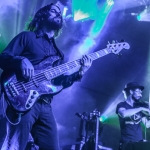 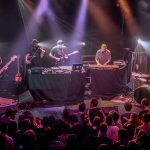 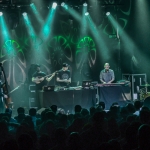