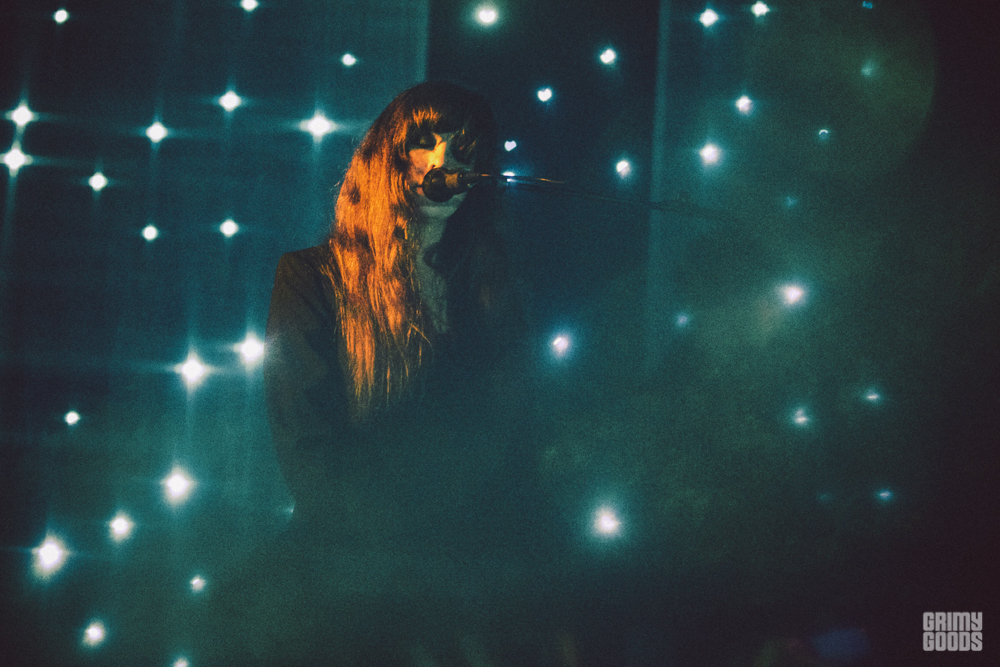 As fans shuffled out of the Fonda Theatre onto Hollywood Blvd at close to midnight, their eyes glazed over still dazed from the teen dream of Beach House’s set, it was hard not to feel completely overwhelmed by the sensory overload we’d just experienced.

There was a charged electricity in the air, a static that crackled and stuck to your clothes long after you’d vacated the theatre. While most band’s pull from the kinetic energy of their music to energize crowds, Beach House relies solely on their moody atmospherics and the leisurely deliberate crescendos of their dream pop tracks to slowly carry fans to climactic ecstasy. But beyond their compositional genius, it’s the haunting croons of Victoria Legrand that magnetize the band’s crestfallen lyricisms into brutally tangible tales. Live, the 28-year-old is a ghost onstage, physically absent–the only evidence of her existence lying in her bewitching croons.

The duo opened with a string of songs from their fifth record Depression Cherry, building the anxious emotions of songs like “Levitation” and “Sparks” on the backs of lush soundscapes and the dimmed glow of electric guitars. On “Beyond Love,” Legrand shattered the boundaries of sound and emotion as she wove the song’s heartbreak into the hearts of every soul in the theatre. 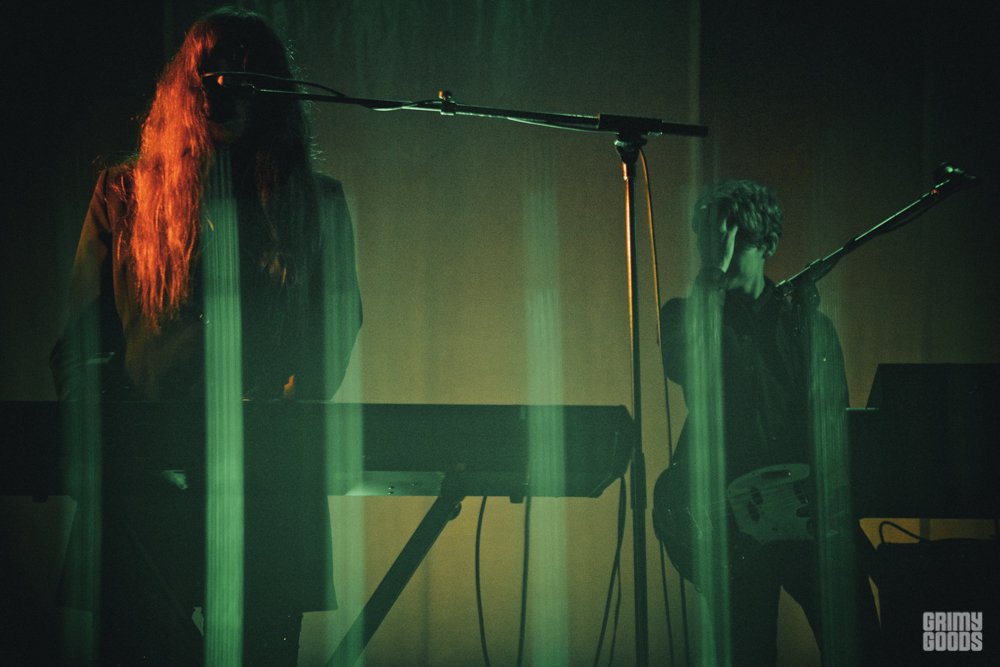 Beach House also entreated the crowd to a number of songs from their recent release Thank Your Lucky Stars, drawing on the album’s lucid-spaciness to push the crowd further into their dream-pop fairytale.

From there the band dove into the wistfulness of older melodies, as Legrand’s infectious energy ebbed and flowed as it pushed through the galloping percussion of “10 Mile Stereo,” her ethereal vocals rolling forward unrestrained. Crowd favorites “Myth” and “Teen Dream” fully enveloped fans in their rollicking synth themes as Legrand traced her voice like fingertips across the scars of her fans’ childhoods.

Beach House is one of those rare bands who manage to translate the artistry and emotion of their music from studio to stage, and in the process manage to craft an experience infinitely more alluring. At its center is Legrand, the mystical enigma at the source of the band’s radiating emotions. Onstage she embodies that persona, half-shrouded in shadows and eerie lights, offering up her angelic mewls as catharsis and balm to her fans fractured hearts.

Opening up for Beach House’s first of four nights at Fonda Theatre was Deradoorian. Unfortunately I missed their set, but our photographer shot some great photos of them. 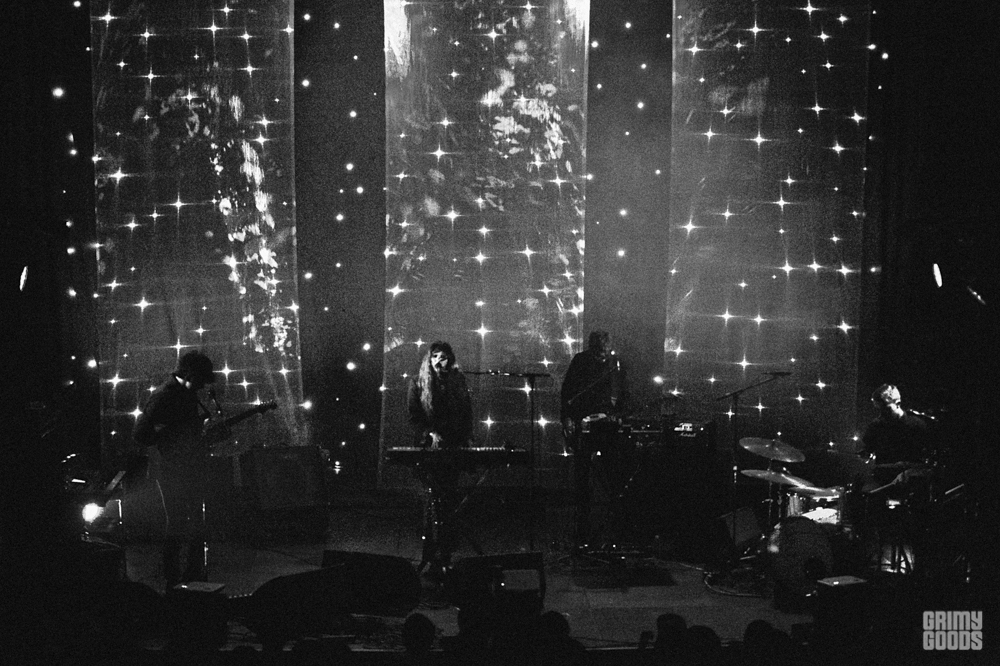 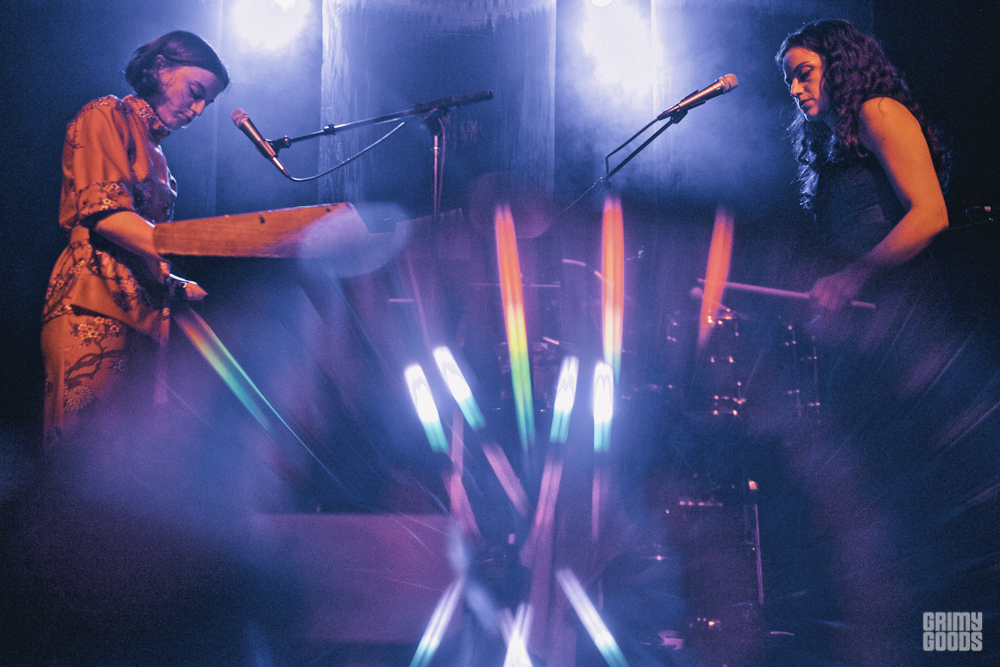 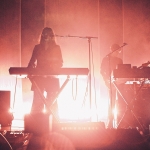 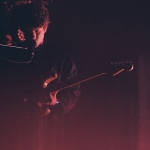 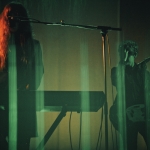 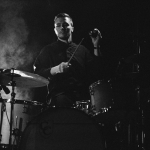 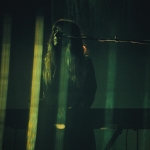 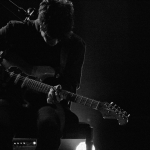 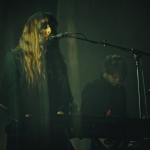 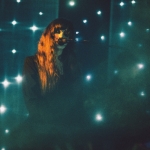 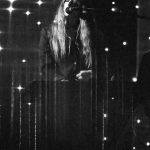 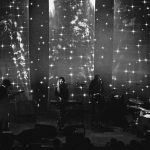 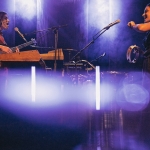 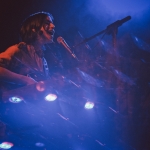 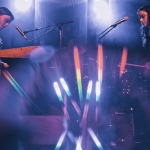 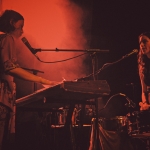 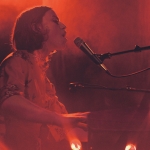 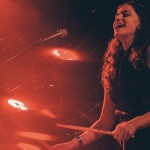 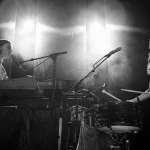 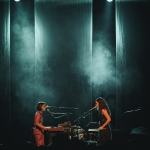