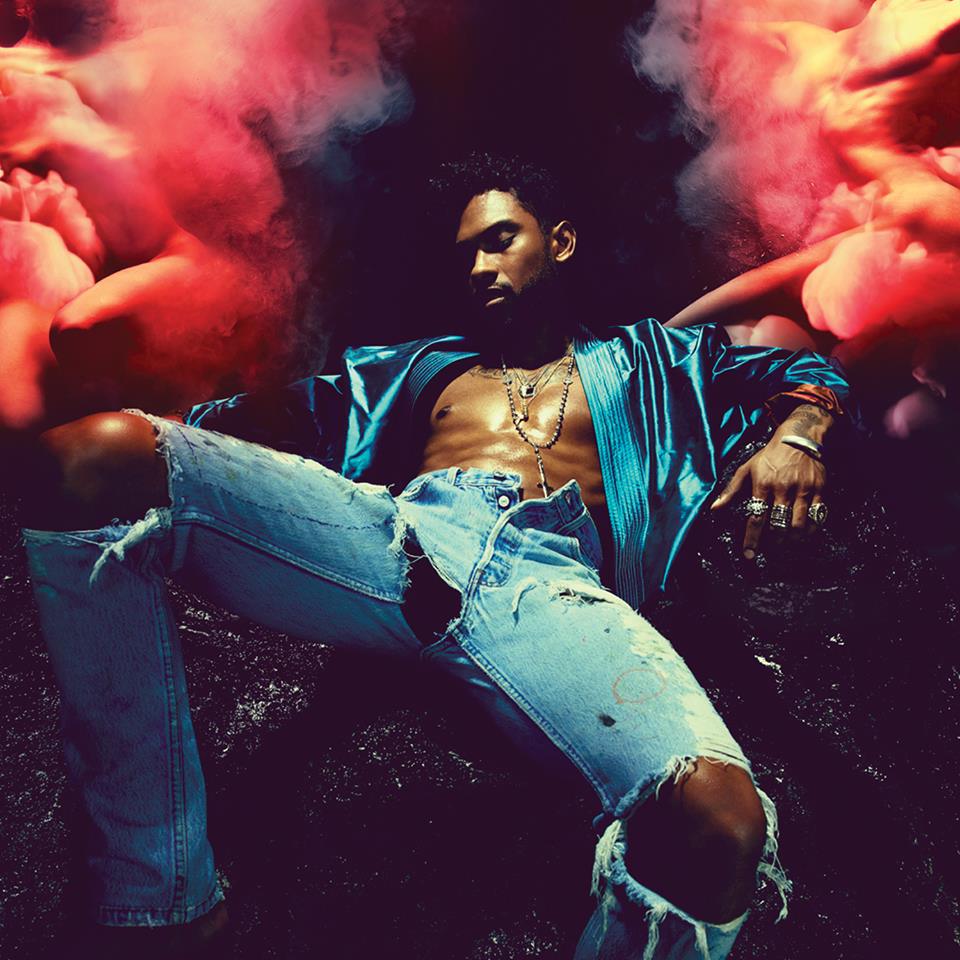 GRAMMY-nominated R&B singer Miguel will headline a special edition of School Night at Bardot tonight, Monday, January 25. A month ago, curators for the weekly free-with-RSVP showcase teased they would have a special headliner.

Miguel has come a long ways since headlining the El Rey Theatre in 2012. He had a sellout show at the Hollywood Forever Cemetery last year and is known for getting the ladies riled up with his live performances. Be sure to get there early as the line will be jam-packed. Doors are at 7:30 PM.

Also appearing on the bill is London electro-pop trio HAELOS (who we just featured last week). Their debut album Full Circle is set to drop March 18th via Matador Records, and they will be performing at this year’s Coachella in April.

Coachella 2016: finally moving away from being a boy’s club?