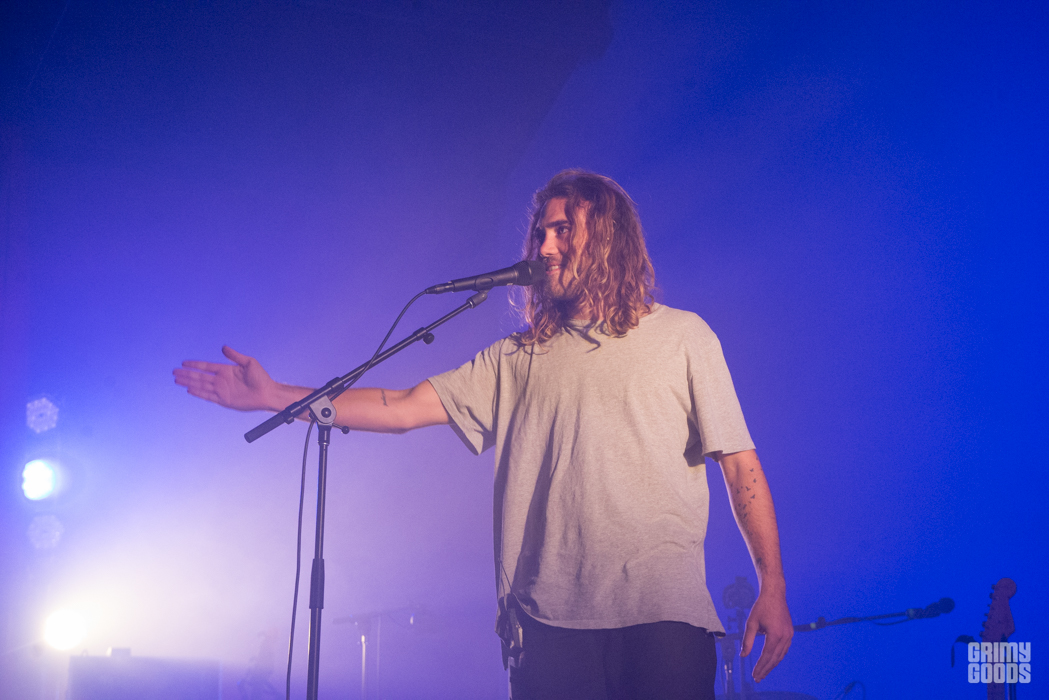 Years ago, I discovered singer-songwriter Matt Corby via the Australian radio station TripleJ’s Like a Version segment – which is when a musician stops in and performs an original song and a cover on their air. His cover of The Black Keys’ “Lonely Boy” was solid, but it was his original song “Brother” that had me hit play again and again on YouTube.

All these years later I finally got to see Corby – a former contestant on Australian Idol – live in action. The Aussie took the stage to the cheers of a sold-out crowd at the intimate Masonic Lodge at Hollywood Forever on Tuesday night. The cozy confines of the venue were a perfect match to Corby’s brand of music.

Corby began on stage by himself, live looping his voice and finger-snapping for the quiet, almost James Blake-like track “Monday.” The crowd was captivated and quiet, erupting in applause as he finished and was joined on stage by his talented band.

Corby shared cuts like “Monday” from his upcoming album Telluric, due out March 11 via Elektra Records. The new songs, like “Belly Side Up” and “Do You No Harm” got great receptions. One thing I was surprised to learn is just how funky Corby could sound, especially thanks to the band he had in tow. The bass-lines on “What the Devil Has Made” had me and the rest of the crowd grooving. The same could be said for “Wrong Man,” which featured a killer flute solo from one of his bandmates.

Every time Corby stretched his vocals, girls erupted in shrieks. He’s got quite the range and it was impressive to see him use it while standing far back from the microphone, the small confines of the Masonic Lodge the perfect setting.

Late in the set, Corby played “Brother.” After strumming the early part of the song, Corby stopped short for a second. “I’ve played this song so many times,” Corby said of his calling card – yet he gave it the type of energy that would suggest he hasn’t played it hundreds of times.

Perhaps the biggest highlight of the set came in the form of Corby’s cover of Sam Cooke’s “A Change is Gonna Come.” Corby has a way of making other people’s songs his own, and this was no different.

Once Corby left the stage, it was almost as though people didn’t know how to carry on with their evening. Anticipation for the new album will be high on the strength of this performance for the 150 or so that were lucky enough to witness it.

Opening act Joey Dosik and his large band delivered an entertaining set. They brought the kind of easy-listening jams that are great for when you are taking care of some things around the house and you want some good jams in the background to keep you focused on the tasks at hand. Dosik’s voice is stellar, and it was a good appetizer for the main event that was still to come. 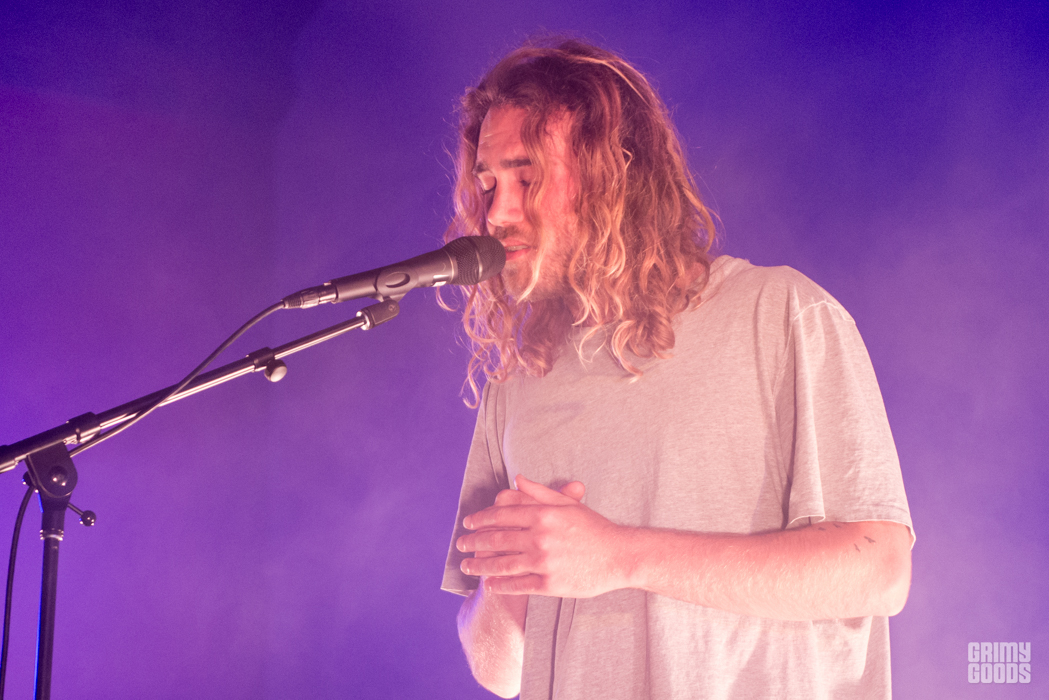 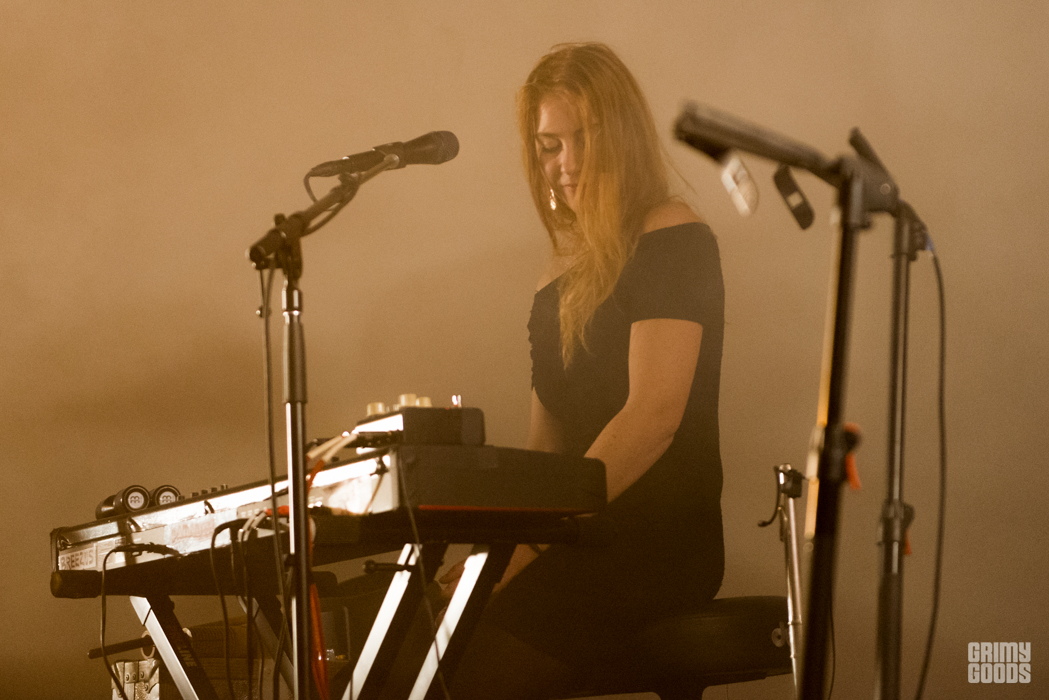 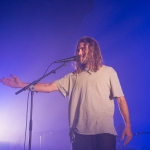 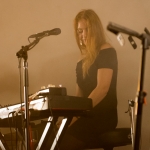 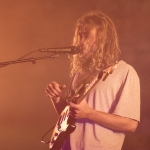 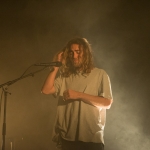 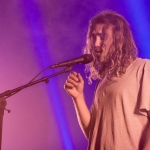 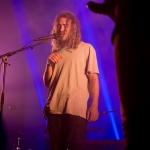 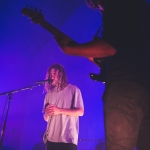 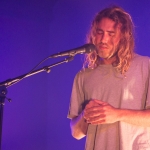 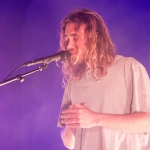 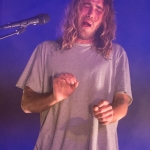 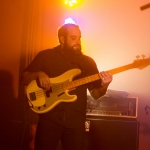