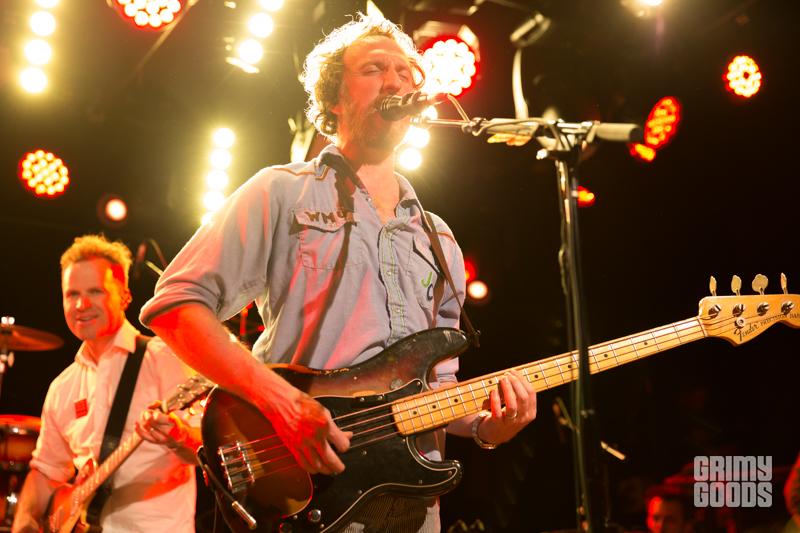 As my 3.3X surge-priced Uber quickly and unsafely raced towards the Teragram Ballroom last Thursday night, I began to contemplate my loony life. I just had been wrapped from work and now had to make it in time for Guster’s second set to begin. It was in this moment that an epiphany of predicting that I might not make it in time for the band’s final, sold-out show in Los Angeles dawned on me. What would you have done? Been cool as a cucumber? Relaxed as a stoner at a High Times convention? No. I had a mission. It was a race against time and my Uber driver was forced into playing the character of Vin Diesel from Fast and the Furious.

Upon “Vin” pulling up to the venue I saw a small crowd of people smoking outside. As fast as I was dropped off, the folks outside started running back in towards the noise of what would become Guster’s second and final set at the Teragram Ballroom.

You know Guster or you don’t; there’s no gray area. If you don’t, shame on you. Go get educated. If you do, I’m proud and I’m sure your mother is as well. For you that are unaware of Guster the band hails from Boston, Massachusetts (go Sox). They’ve been playing their fuzzy, cozy alternative rock since 1991 and they’re wondrous.

Being this was night two of Guster’s sold-out show at the Teragram I can’t validly state what went on the night prior. Yet this evening, the part in which I was in attendance for was well planned. Ryan Miller, Guster’s frontman and multi-instrumentalist returned from the first set with a smile on his face, stating that it was now time to perform (what I believe to be their most notorious album of all time) Keep It Together, in it’s entirety. First up was the track “Diane” followed by “Careful” and one of my favorite tracks, “Amsterdam.” About halfway through the band’s set Miller called on the lighting designer to dim the lights, to which the designer wasn’t able to successfully do. Nonetheless, this didn’t deter Ryan from having 2001: A Space Odyssey’s theme song cued up and ready to go for the unveiling of a giant papier-mâché bird from the album’s cover artwork. The band followed up the magnificent reveal playing every remaining track off the album, even inviting a violinist and a cellist to perform the few remaining tracks.

At the end of the night, Ryan and the rest of his quirky band mates bid the audience a farewell and thanked them generously for their fan ship. Guster have a few more dates scheduled this summer and can be viewed here. 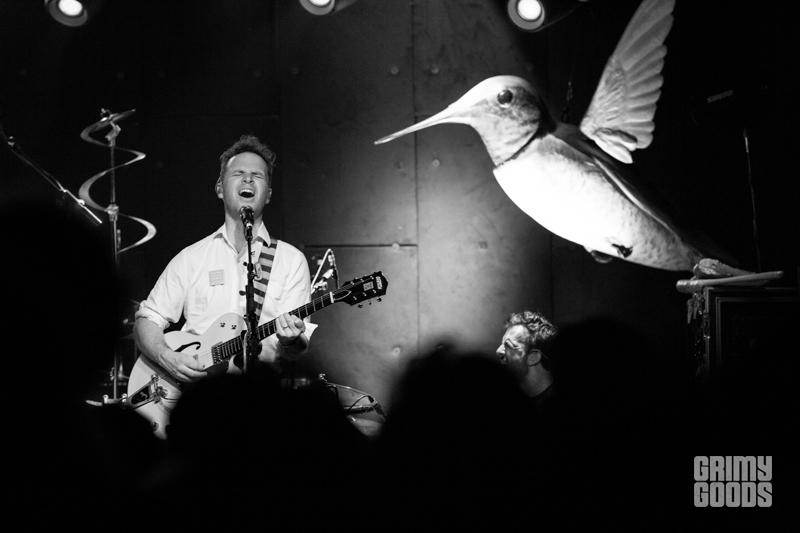 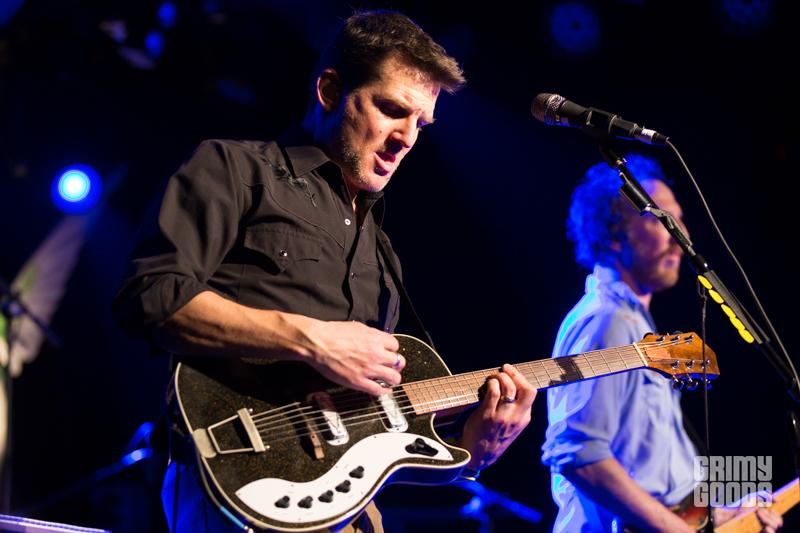 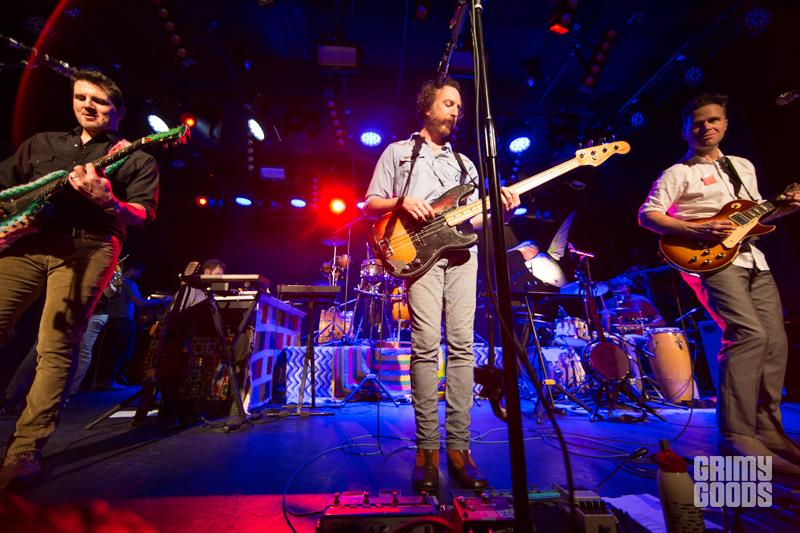 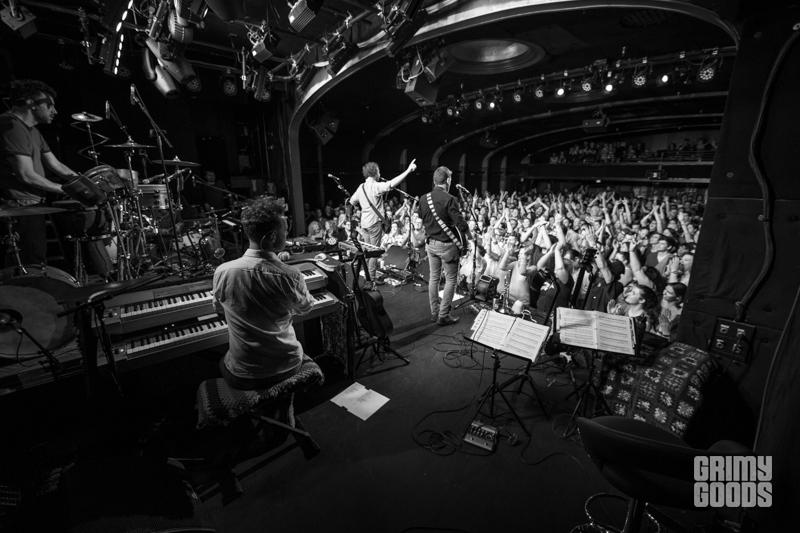 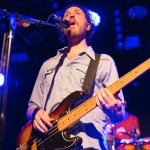 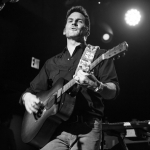 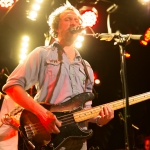 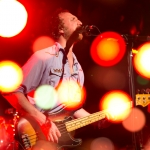 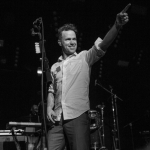 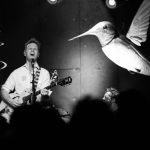 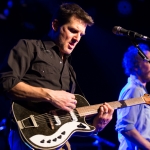 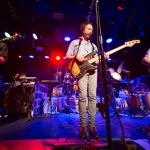 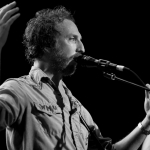 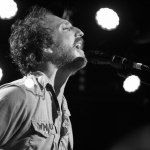 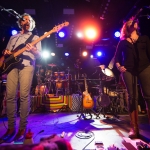 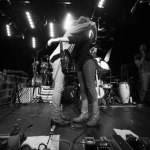 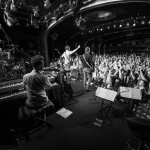