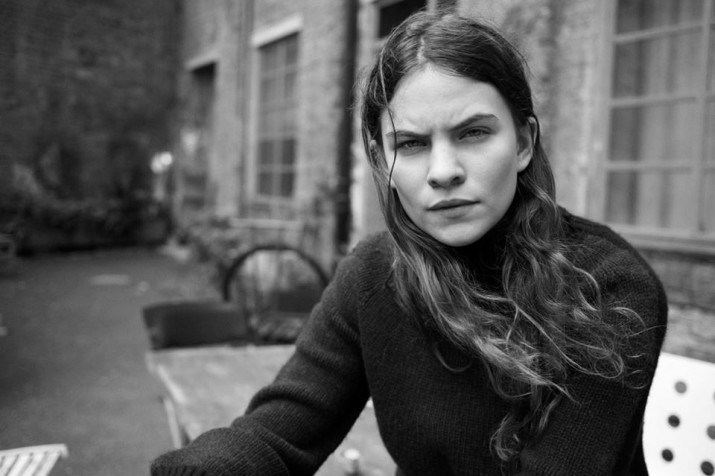 Alt synth-pop artist Eliot Sumner was born from pop music royalty, as the daughter of Sting, but the talented musician thrives well on her own with her latest and greatest release Information, which features tantalizing tracks such as “Halfway to Hell” and “Dead Arms & Dead Legs.” Sumner has also worked with the likes of Miike Snow and Sub Focus, to name a few. Don’t miss out on your chance to catch her live headlining gig at The Echo on Tuesday, March 8th. Cillie Barnes opens.

Tickets to Eliot Sumner at The Echo are priced at $12-14, show starts at 8:30 pm, and the event is 18-And-Over. You can purchase tickets or try and win a pair of tickets with us by entering the contest below!

First make sure you’re following Grimy Goods on Twitter here and/or “like” our Facebook page here. Next, email ggcontests@gmail.com with your full name for guest list and a clever reason why you want a pair of tickets to Eliot Sumner at The Echo. When you’re done with your email, send us a Tweet so we know you entered the contest or you can post on our Facebook wall. We’ll select a winner that has done all of the above mentioned. Winners will be announced via email, Facebook and Twitter on Thursday, March 3rd. Winners will have until 10 am Friday, March 4th to reply back to our email and confirm their win.

FACEBOOK: Just leave a comment on our wall letting us know you entered our contest for tickets to Eliot Sumner at The Echo on Mar. 8!