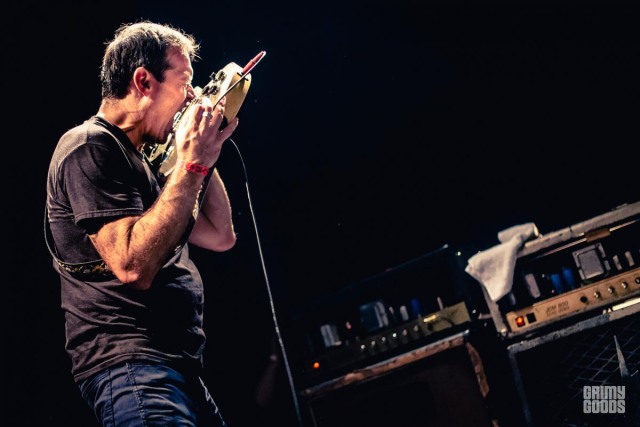 22 years; some of these me first, try hard kids at this show weren’t even conceived the last time Drive Like Jehu played in LA City. Now they stand straight legged and self-assured with lofty expectations of questionable origin. Five minutes into the set these milquetoast Snapchat warriors were all I could notice in the crowd, by the end of the set I’m not sure they existed anymore.

I’m not quite sure why I had any level of disbelief since, devoid of context, this could be the crowd anywhere in LA. But with as much as Jehu has radically impacted rock over in last 20 years, I expected some additional urgency from an otherwise apathetic scene. Apparently guitarist (Swami) John Reis was getting the same vibe as he pointedly, if not sardonically, grabbed the mic and reminisced that he missed the days of the self-regulating crowd where the kids who were there to party denied the disillusioned their space to stand with their hands in their pockets while trying to meditate on each note. Jehu was here to leave eardrums littered in their wake. Swami wanted, “someone to stab someone in the kidney.” That moment halfway through the set was the turning point.

Cue the pit, cue the chaos.

Cue the microcosm of Jehu itself. A band who presents its cutting brilliance diffused in layers of noise, doesn’t want those who fancy themselves music intellectuals portioning this experience to be savored later. Jehu demands your presence; they encourage your impulses.

Photos and Words by Ben Irwin 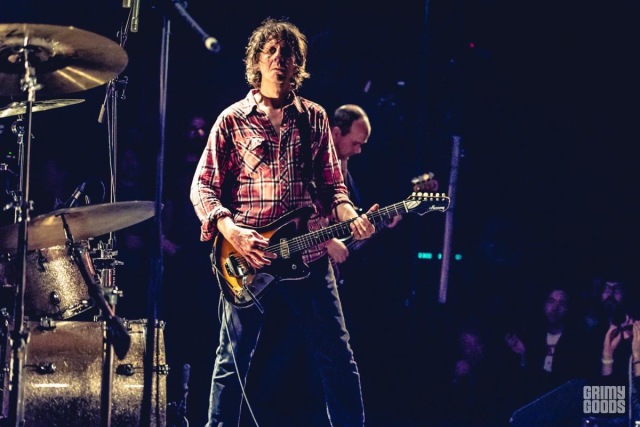 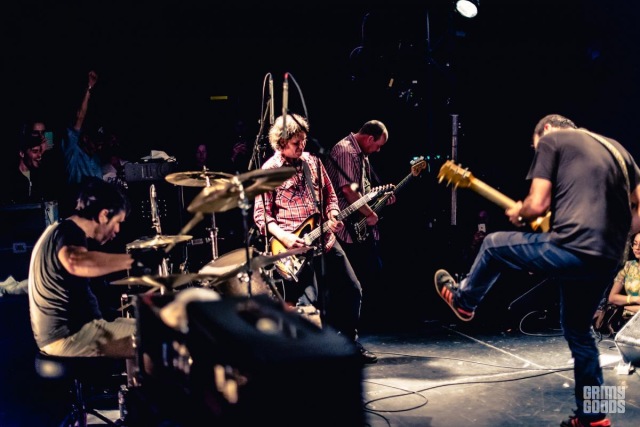 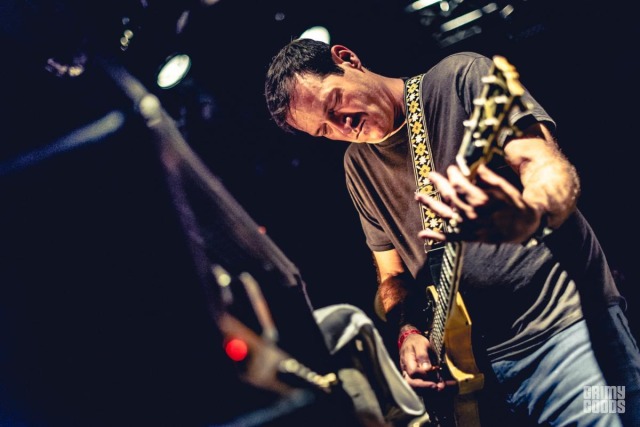 Encore:
Caress
Spikes to You
Luau 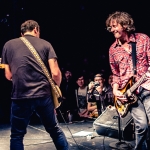 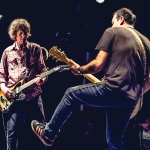 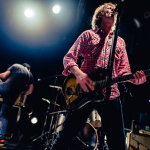 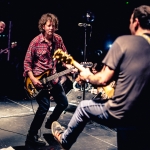 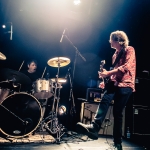 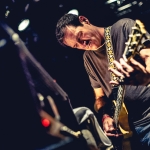 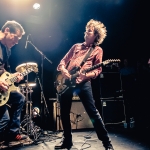 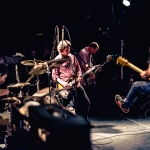 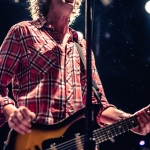 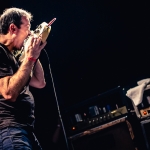 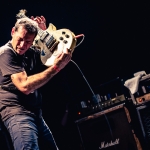 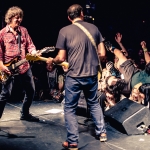 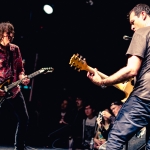 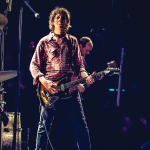 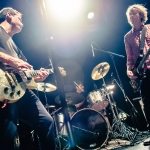