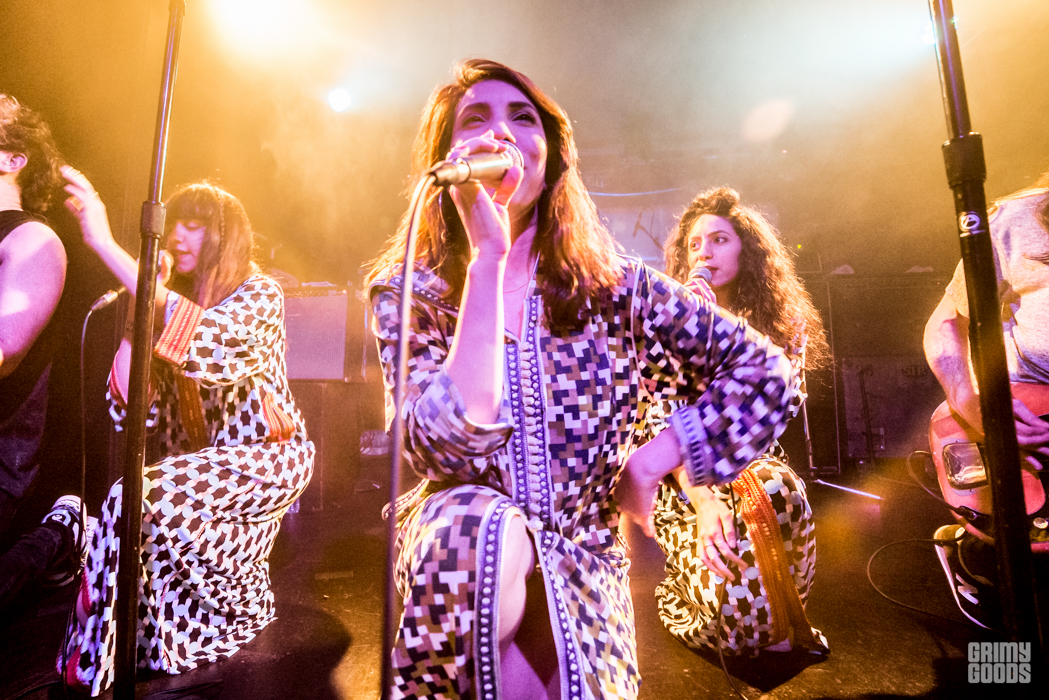 This past Wednesday, things kicked off early at The Echo with a an anxious room that was packed well before before 8PM. The crowd was excited for what was about to ensue. A-WA, the band of Israeli sisters known as Tair, Liron and Tagel, were about to make their Los Angeles debut. The unique trio have been working with Balkan Beat Box‘s Tomer Yosef to bring their vibrant music to life.

The sounds that took over The Echo were infectious and somewhat nostalgic, filled with cultural heritage that can be heard through the sisters’ vocals. Combined with electronic global beats with a hint of modern electro pop flavor, A-WA spellbinded the crowd with their thrilling sounds and exotic good looks.

Combining a luscious blend of hiphop and vocals, have a listen below to A-WA’s single “Habib Galbi.”

It was refreshing to hear Joshua Silverstein open up the show with an all inclusive freelance performance highlighting the beauty of the ethnical diversity that made the room great. 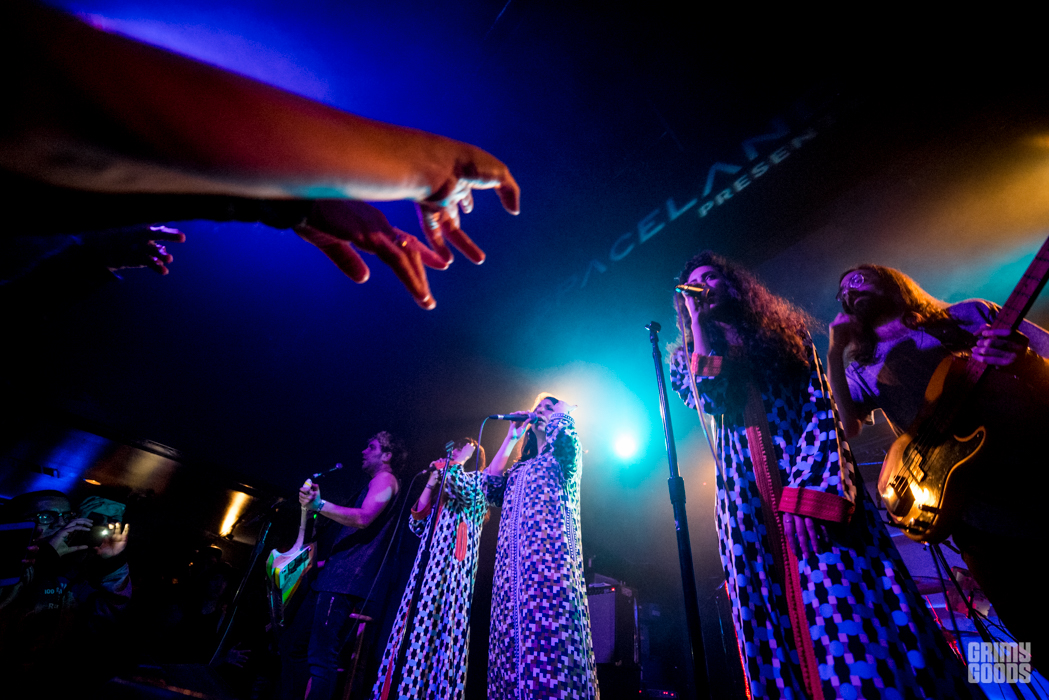 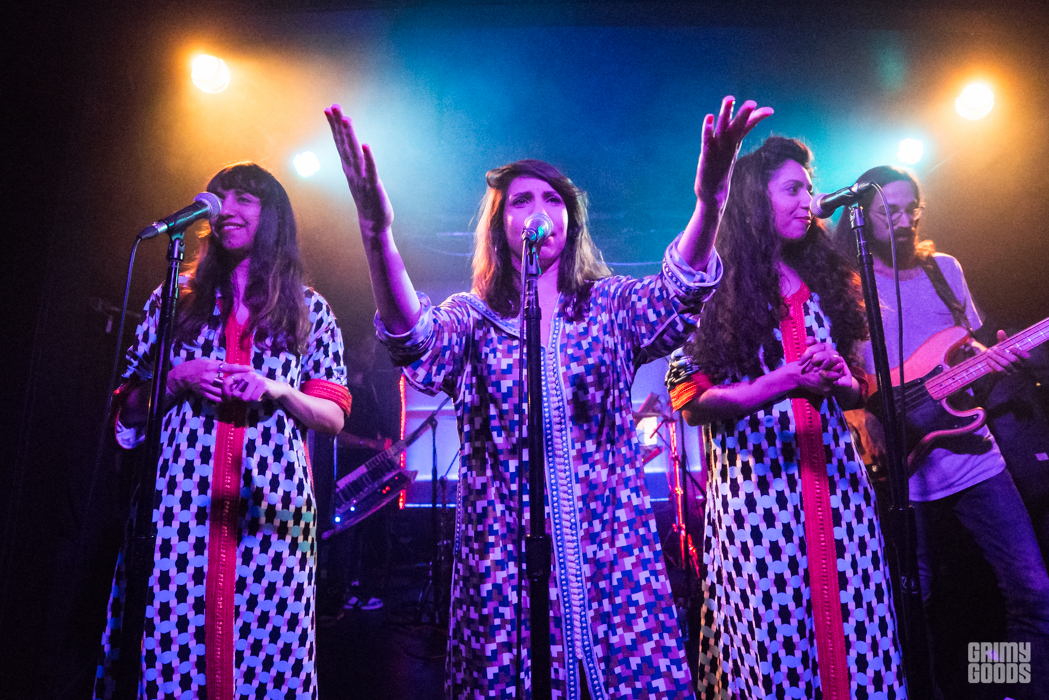 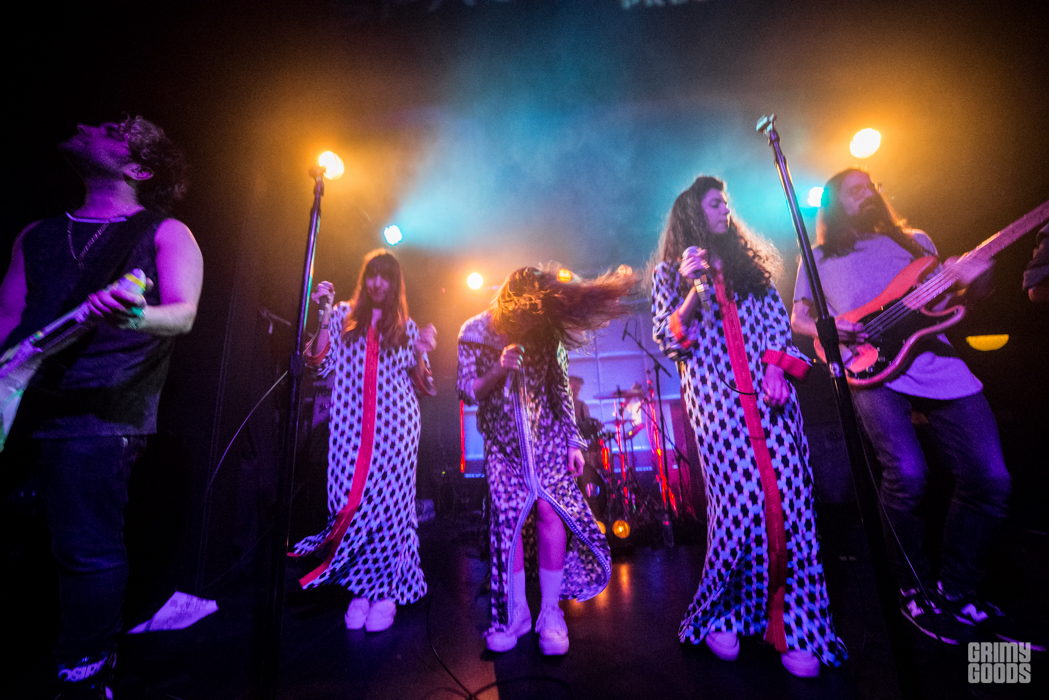 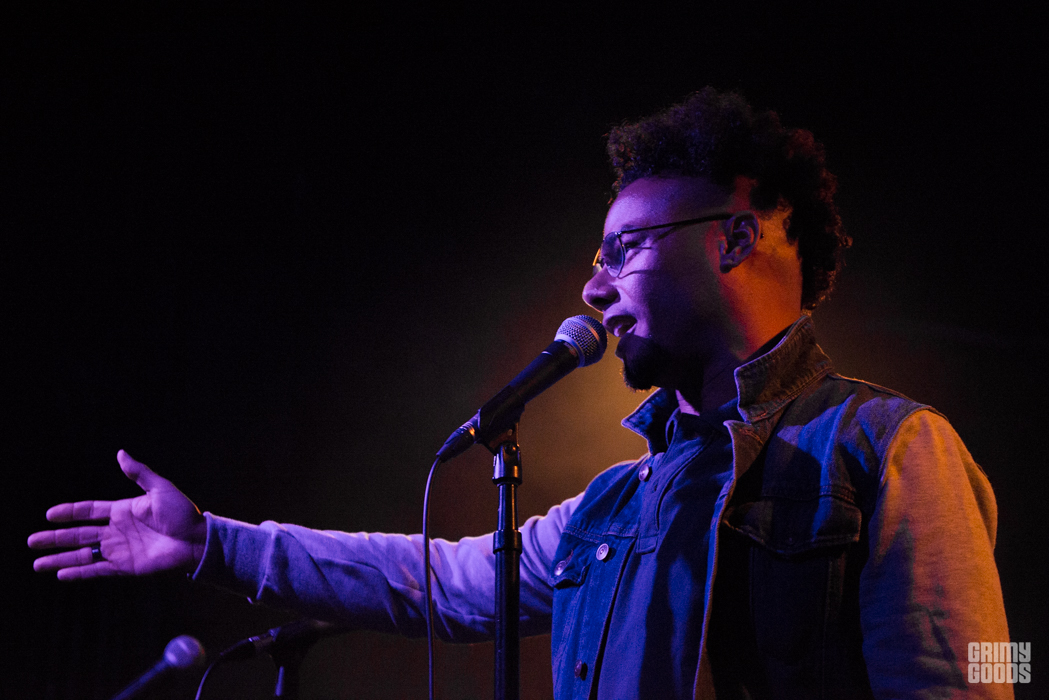 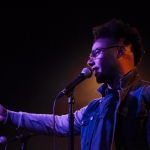 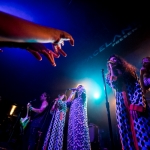 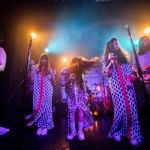 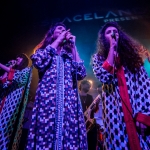 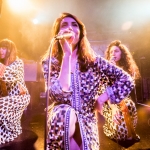 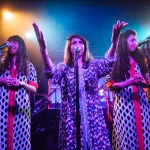 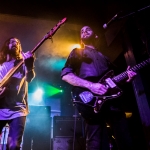 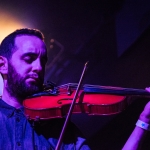