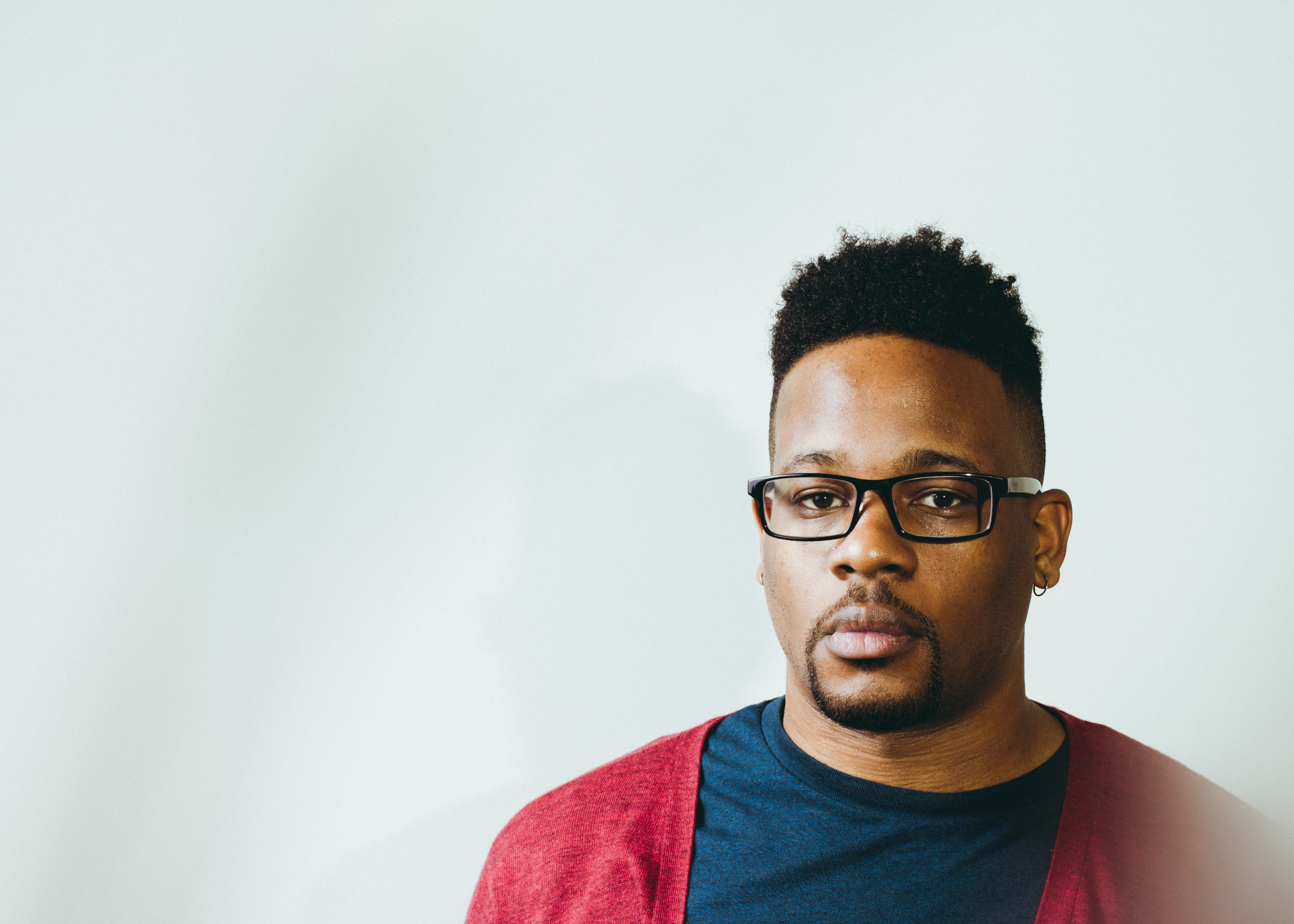 As his moniker might imply, Chi-town transplant Open Mike Eagle crafts improvised, “art rap” of his own design–hammering out a niche for himself and sparking the most exciting underground hip-hop album of the year in the process. Hella Personal Film Festival is in itself a mighty collaboration between Eagle and British producer Paul White, but the fluidity of the duo’s synchronized experimental shenanigans is just the tip of the iceberg. This is hardly Eagle’s first rodeo, and this time around the seasoned rapper takes on the crushing monotony and daily perils of our post-modern society.

Battling banal anxieties and the bubbly belly-aches of everyday life, Eagle’s gravelly lyricisms are given life by White’s R&B infused grooves (“Admitting the Endorphin Addiction”). Quietly confessional, Eagle proves that one needs not speak loudly to say something effectively–instead the L.A. based artist relies solely on his stream-of-conscious ramblings, pop-culture allusions (cue Lena Dunham and Hulk Hogan references), and coarse observations of his own contribution to the society he critiques. “I Went Outside Today,” is cut in half by Eagle and Aesop Rock’s contorted spitfire; while the smooth cruising “Dang is Invincible” balances somewhere between uneasy confidence and bloated beats. One that slides into “Check to Check,” a sublime underground freestyle that sees Eagle wind rhyme to pun to rhyme, as he unloads a viciously cyclical understanding of being plugged-in 24/7.

Throughout Hella Personal Film Festival, White’s quirky melodies and dug-up samples do more than just compliment Eagle’s poetics. From the agitated paranoia of “Curse of Hypervigilance,” juxtaposed by a friendly cheerful whistled tune; to the bitingly critical “Smiling (Quirky Race Doc).” One of the album’s highlights, behind a sad confusion of harmonized echos that squeak like distorted gospels, Eagle takes a shot at the idiocracy behind racial profiling, urging the people who fear him walking down the street that he “don’t want you, your purse or your pocket book,
them dumb yoga pants, boots or fur.”

Out of the fryer and into the roaster, Eagle attempts to slay the multi-headed hydra of hypocrisy and fear-mongering that he encounters in the streets of Los Angeles on the fiery “Leave People Alone.” From Glenn Beck to Alex Jones, Eagle cuts down the national demagogues in the media that stir up fear for the sake of control. Once again taking on racial injustice, Eagle shines light on the deep wounds of police brutality in “A Short About a Guy That Dies Every Night.” Vivid imagism pulsing with burnt guitar plucks and percussion rolls tumble around Eagle’s depressed narrative–one that, like many of the perils he explores, spin on a deplorably endless cycle.

Ultimately, Hella Personal Film Festival attempts to briefly take-on the world and all its evils. Obviously no one ever told Eagle you can’t solve all the world’s problems with just a song, or maybe they did and that Chi-town bred defiance kicked-in–because he’s nearly done just that. Juggling everything from the macro to the micro, institutional racism and drones to individual alcoholism and anxiety, Eagle puts the world (and himself) on trial, and his verdict is issued with brutal clarity. Together with White, who himself scrapes the barrel with tropical cuts and eagerly vintage samples of interviews and monologues that seek to bring Eagle’s rabid emotionalism into focus, the duo have crafted something more than an album. This is performance art, poetry, a slamming and damning assertion that life’s cruel inconsistencies boil down to humanity’s own hypocrisies. But the album is not without its subtle, often whispered pleas of hope, as Eagle simultaneously draws in his audience to become just as much a part of the problem, as they are the solution. 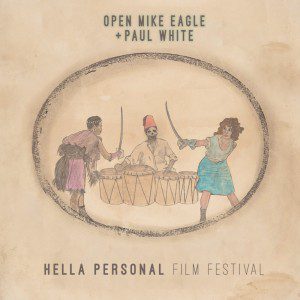