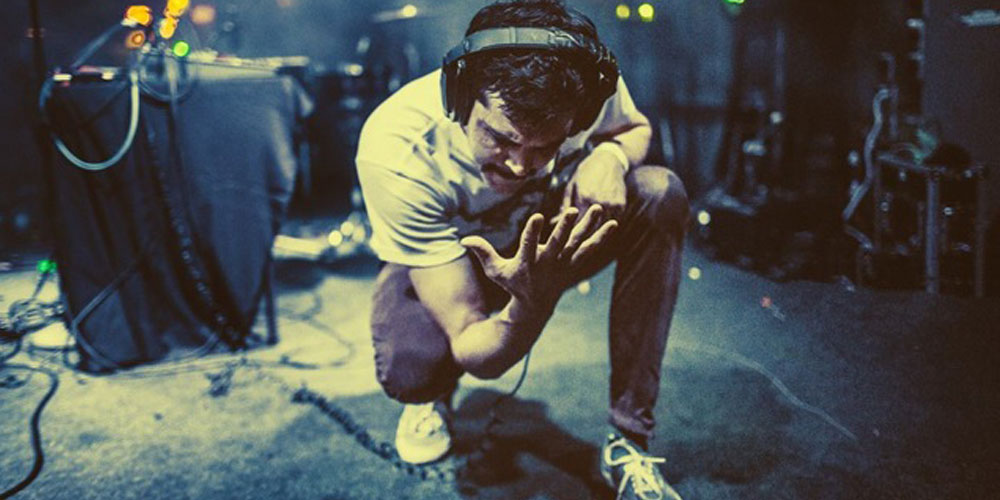 Tuesday was another unforgettable night at The Echoplex, this time spent with experimental electronic artists Bayonne aka Roger Sellers and Petite Noir aka Yannick Ilunga. The show was the first date of Bayonne’s national tour and served as a preview for the incredible dropping of his debut LP, Primitives, due out this Friday, March 25th on Mom + Pop Music. For Petite Noir, this was the first stop, post-SXSW, of his US tour in support of his own debut album La Vie est Belle (Life is Beautiful).

Sellers does Austin proud by not only introducing himself as “Bayonne from Austin, Texas,” but in general by keeping it weird. His sampling and looping techniques were so fluid and his dancing so carefree, it felt like we were in his bedroom studio helping him to create all this music from scratch. Every inch of his body pulsed with the rhythm, so much so that he let it pull him down to his knees, where in order to mix, he’d have to strain to poke his eyes over the top of the board. Bayonne was exciting to watch because he respected every sample, every sound mattered. 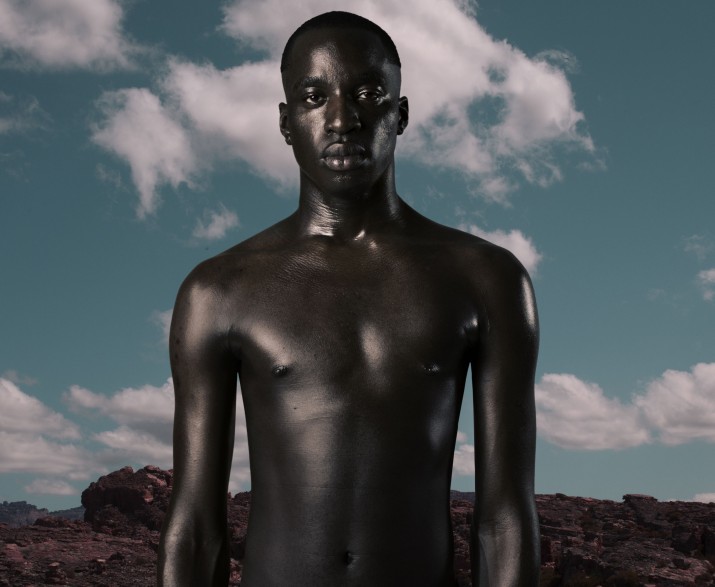 Petite Noir was quite the opposite. He had a minimal stage presence and draped himself over the microphone a majority of the time, but the music remained as invigorating as it feels when listening to the studio recording. The first song Illunga sang for the crowd was “Best,” and the drums are ruthless in it. The visuals for the night also came from the music video for that track, which essentially is the origin story for the brilliant cover of La Vie est Belle. He finally ended the night with fan favorite, “Chess,” which a rabid fan sang along with flawlessly, a few feet behind me.

Petite Noir wrapped up his West Coast Tour at Rickshaw Stop in San Francisco last night but if you’d like to catch Bayonne, he returns to Los Angeles tonight, Thursday, March 24th to play a set at Resident downtown. Supporting acts are Line & Circle and vox. Get Tickets!