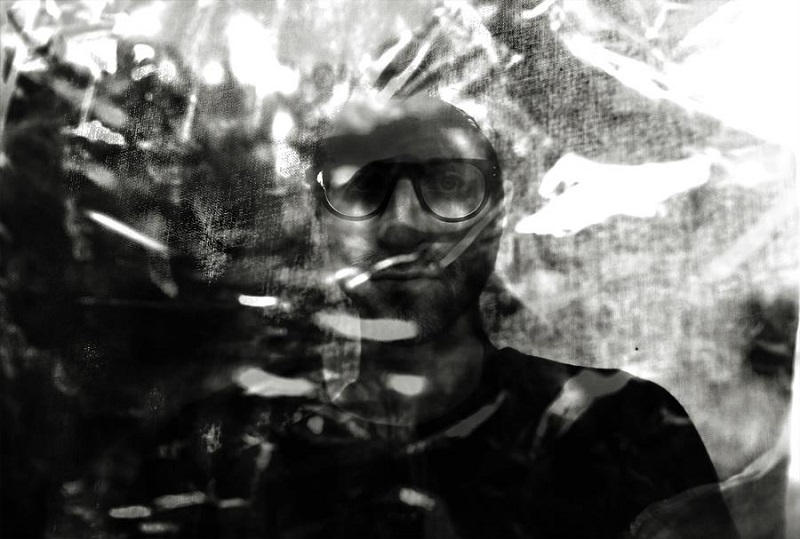 The Emmy Award winning composer/sound designer/producer, Deru (aka Benjamin Wynn) is set to headline the Regent Theater on Saturday, April 2nd! Deru is expected to play songs off his latest album, 1979, a conceptual album touching on themes of nostalgia and life experiences. Also on the lineup is the New Orleans one-man band (formerly with Charles Cooper, until his tragic death in 2009), Telefon Tel Aviv, hitting the stage after a six-year hiatus. EFFIXX (aka Anthony Ciannamea) will provide the night’s visual stimulation.

Tickets for Deru at The Regent Theater are priced at $22-25, show starts at 6:30 pm, and the event is 18-and-over. You can purchase tickets or try and win a pair of tickets by entering the contest below!

First make sure you’re following Grimy Goods on Twitter here and/or “like” our Facebook page here. Next, email ggcontests@gmail.com with your full name for guest list and a clever reason why you want a pair of tickets to Deru at The Regent Theater. When you’re done with your email, send us a Tweet so we know you entered the contest or you can post on our Facebook wall. We’ll select a winner that has done all of the above mentioned. Winners will be announced via email, Facebook and Twitter on Wednesday, March 30th. Winners will have until 10 am Thursday, March 31st to reply back to our email and confirm their win.

FACE BOOK: Just leave a comment on our wall letting us know you entered our contest for tickets to Deru at The Regent Theater on April 2nd!