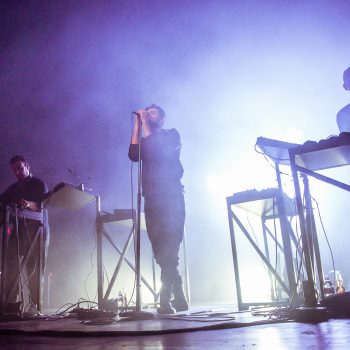 Last week the Fonda Theatre had a sold out show with an attentive crowd eager to experience the electronic bliss of Moderat. But before Moderat took the stage, fans were treated to a rare performance by Telefon Tel Aviv. Opening act Joshua Eustis, the now sole member of the duo Telefon Tel Aviv set up the […] 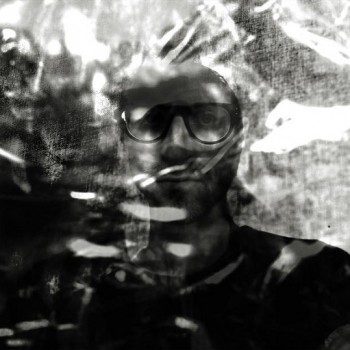 Win Tickets to Deru at the Regent Theater

The Emmy Award winning composer/sound designer/producer, Deru (aka Benjamin Wynn) is set to headline the Regent Theater on Saturday, April 2nd! Deru is expected to play songs off his latest album, 1979, a conceptual album touching on themes of nostalgia and life experiences. Also on the lineup is the New Orleans one-man band (formerly with Charles Cooper, until his […] 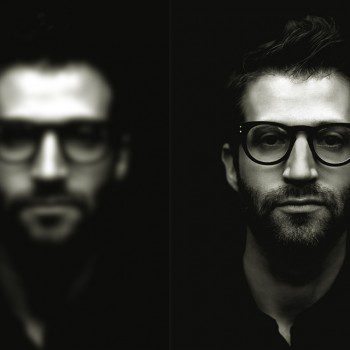 A rare Telefon Tel Aviv performance is coming to The Regent, along with Deru. Talk about a spectacular combination. Fans of the electronic group Telefon Tel Aviv have something to be excited about this April. The duo, formerly composed of the late Charles Cooper, who in 2009 tragically passed away at the young age of […]