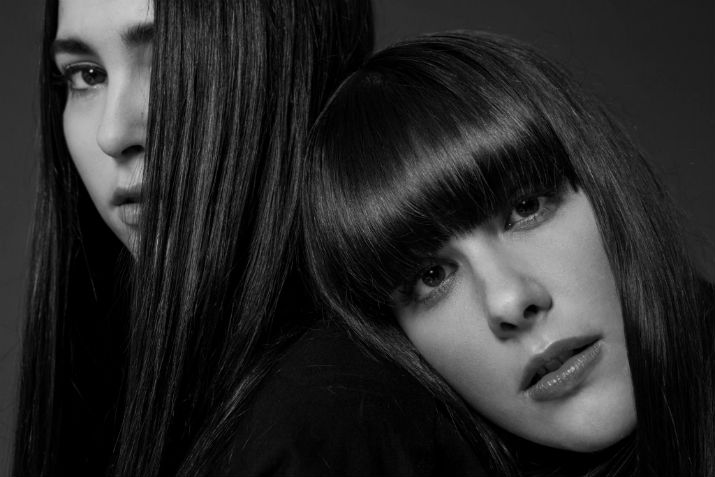 The Bootleg Theater was host to a slew of incredible acts this past Friday night. For our main course, Milk & Bone show us why they were so lauded at SXSW, and to open for them were Danke and vōx, who both put on blissful bass-filled sets.

I missed most of Danke at the start but everyone in the room murmured about her with fresh excitement after she left the stage. Taking her name from the German word for “thank you,” she also seems to take influence from the European electro scenes with her glitchy IDM. As she tore down her set, I saw she donned a white spacesuit, which a woman nearby noted was appropriate since her music sounded “galactic.”

A ghost appeared onstage for the next performance. Vōx walked out with a long white veil covering her hands, singing through the fabric for the first song. The very first words she sang made the whole thing feel more like performance art, and she raised the question, “What is there to sing about if you’re not fucked up?” Her hands slowly clutched the air around her, prominent with purpose. Even when she stripped away the shroud, perhaps even more so, she was able to command the stage with the emotional depth of her music.

Finally, the two best friends Camille Poliquin and Laurence Lafond-Beaulne, that make up Canadian electro-pop duo Milk & Bone took the stage with their dual synth setup. My expectations were high and I was not disappointed, as these girls outshone any glowing review I had read prior to Friday night. Their live production was impression but their harmonies stole the show. They even tackle a cover of Sufjian Stevens’ “Death With Dignity,” and I nearly fainted with joy. They said that this was their first performance in LA but I have a funny feeling that it is far from their last.

One thought on “Sweet Yet Strong: Milk & Bone’s Spectacular LA Debut at the Bootleg Theater”