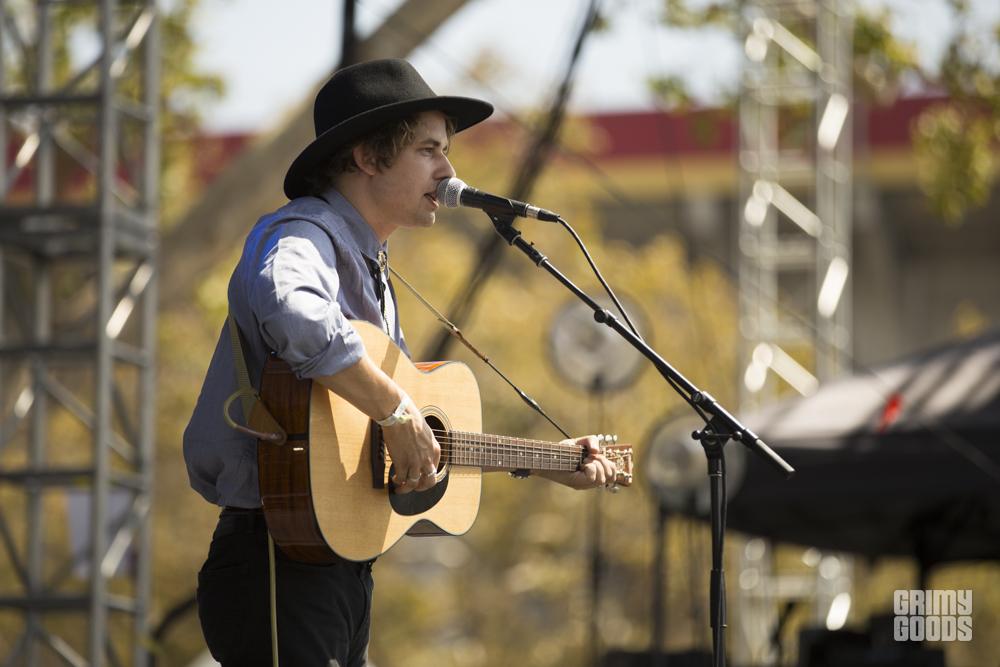 Singer-songwriter Kevin Morby wowed us at FYF Fest last year and we’ve been anxiously awaiting new tunes from him ever since. Morby has delighted us with a new video for the song “Dorothy,” which comes off his upcoming album Singing Saw, due out April 15 via Dead Oceans.

In the video, Morby walks down a road in a suit playing a red electric guitar while backing band members play their instruments on the side of the road. There’s a certain Dylan-esque quality to the song that’s very refreshing.

Morby also has an upcoming Los Angeles date on June 3 at the Bootleg Theater – Bar Stage. Tickets are priced at $13.00 for the 21-and-over event.