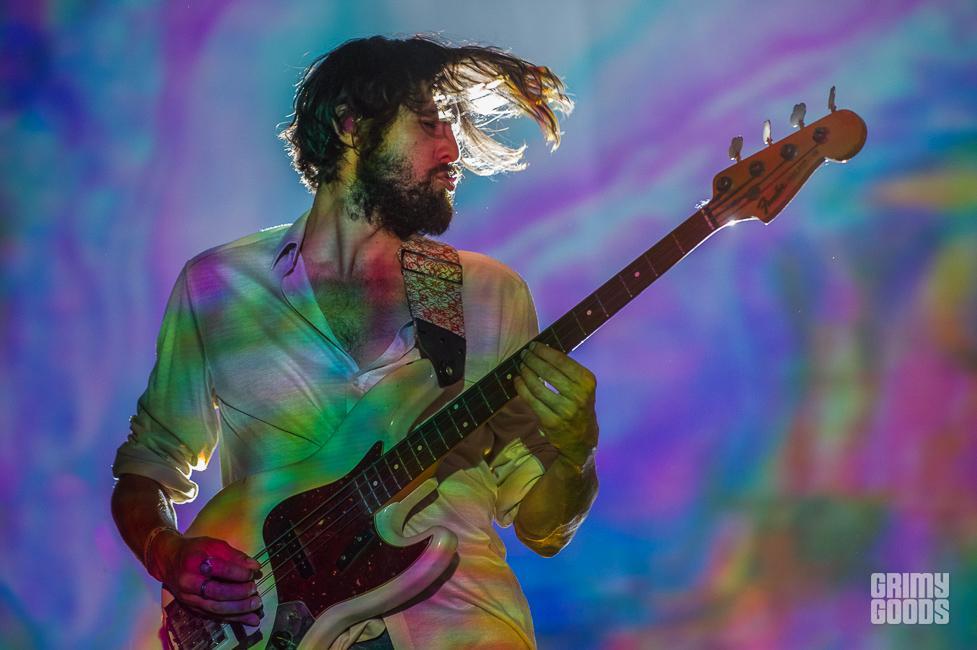 Tame Impala bassist and backup vocalist Cam Avery will headline a show at the Masonic Lodge at the Hollywood Forever Cemetery on Thursday, April 7.

The Aussie musician is a jack-of-all-trades, having served as a founding member of POND as well as The Growl. There’s a certain lounge-ish aspect to Avery’s solo stuff, as evidenced by his song “We’re Just Making It Worse” featuring Alexandra Savior. He’s got a gorgeous voice, though. A full-length debut album is expected at some point this year.

Tickets to the show at the Masonic Lodge are priced at $12.00 and are on sale now. The show starts at 8 PM and features Peter Matthew Bauer as an opener.