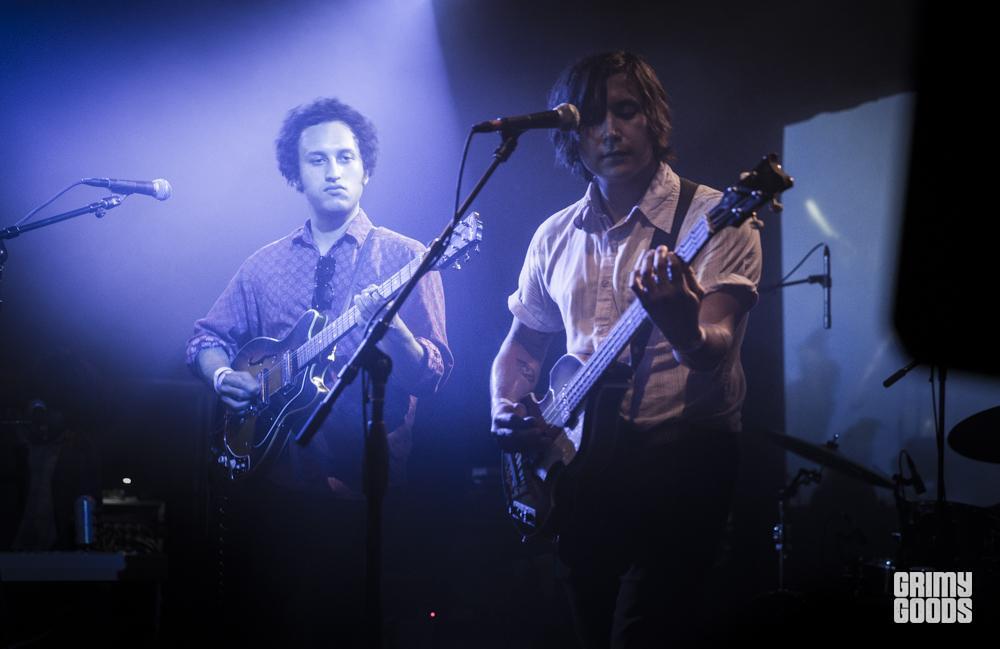 When we last caught up with Echo Park locals Sand Babes they had just premiered the sweet psychedelic elixir known as “Carousel” and they were knocking our socks off live with an impressive set at Echo Park Rising. The band is back in action sharing with us their new single “Lush” due out on 7″ later this Spring (end of April). The song’s hazy ambiance is accented by haunting organ-like keys, reverb drenched vocals, airy harmonies and groove-fueled guitar. You could easily kick back anywhere, under the hot Los Angeles sun and just melt away.

To learn a little bit more about the song we chatted with Francisco and Ignacio of Sand Babes. On the inspiration behind the song, “The song is about personal reflection about love and life, including how individuals see themselves through other people. Inspired by the diversity of people living in Los Angeles, not anyone specifically but just the city itself.” My initial impression was that “Lush” has a very Doors-esque philosophical approach and vibe to it, so I tapped Sand Babes for more info on that, and to see if The Doors had any influence on their sound. “The Doors signified a place in time. We signify a place in space today. They are definitely an influence, like it is for any California band.” 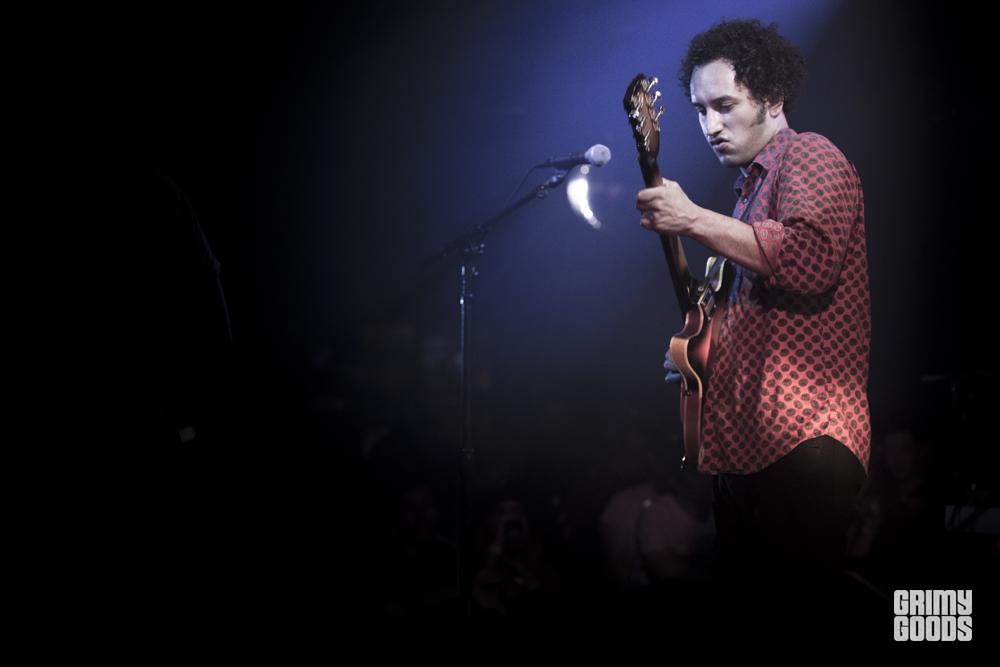 Sand Babes were also kind enough to share the B-Side track “Running Around,” a true move-it and shake-it surf pop tune, which turns out was inspired by some of my personal favorites. On the inspiration behind that track Sand Babes shared, “We wanted to write a song that had that catchy, raw ’60s energy. It was going to have to be short and to the point, with mad keys and a raging solo to top it off. It was much rooted and inspire by great bands like The Kinks and The Seeds.” Listen on for good times!

Sand Babes have also announced some exciting, upcoming West Coast Tour dates, including stops at Santa Ana Psych Fest and Portland Psych Fest, which they are very much looking forward to. “The most exciting thing is definitely sharing our music with other people. Taking what we have created in this LA jungle and seeing if others identify with it elsewhere. Also, we are super stoked to be playing the Portland Psych Fest, that will undoubtedly be one of the highlights of the tour.” 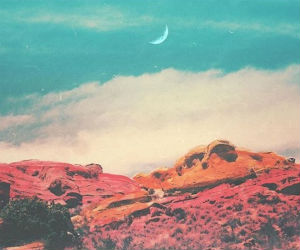