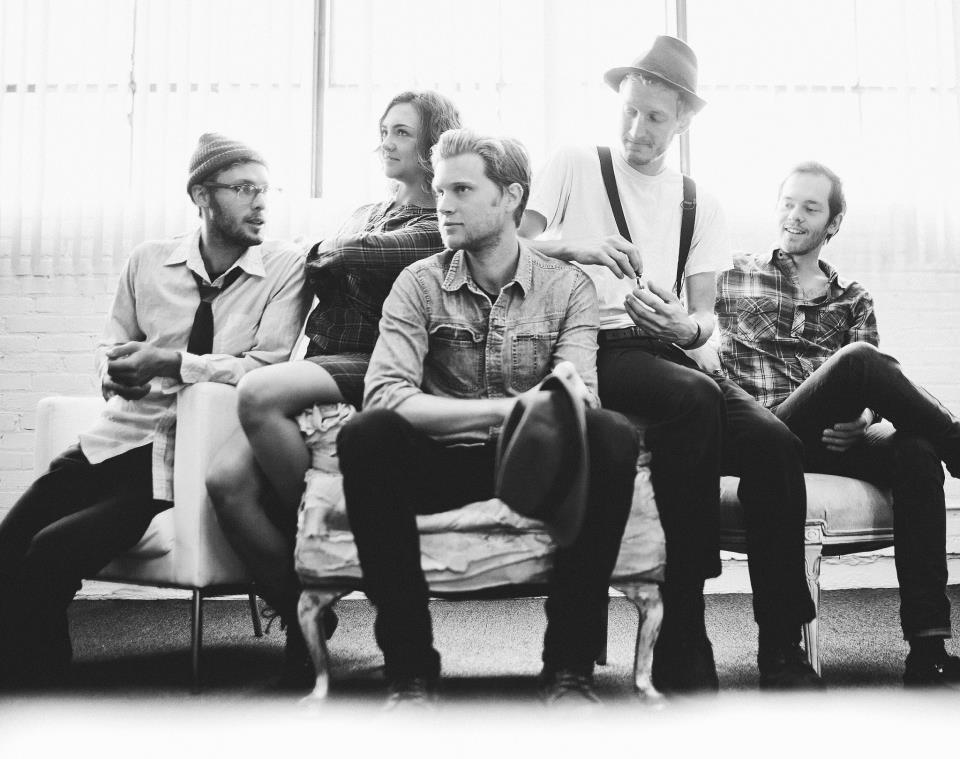 Popular folk band The Lumineers will headline the Hollywood Bowl on October 5 in a concert presented by KROQ.

It’s been several years since they found large-scale success on the shoulders of their self-titled debut and the band now has a new album Cleopatra due out April 8, via Dualtone. The single “Ophelia” (which can be heard below) confronts their insane success and also suggests that this is no band that will end up on any one-hit wonder lists.

The Lumineers also have a date at the Santa Barbara Bowl on May 28 and will also play BottleRock Napa Valley this year on Sunday, May 29. They are slotted to play an hour-and-a-half long set there.