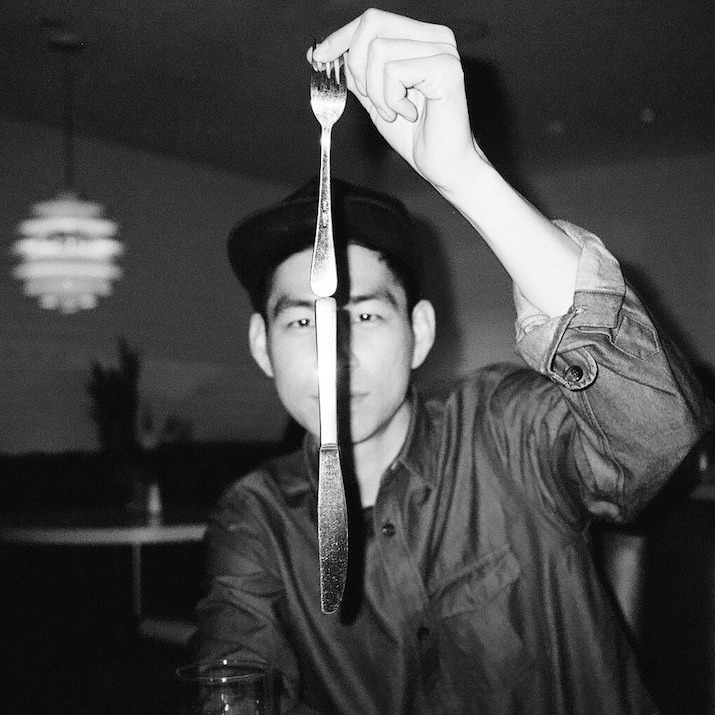 Alt-electronic music producer and beat master Nosaj Thing has been making a name for himself in the Low End Theory world and Los Angeles scene for some time now and he’s collaborated with hip-hop heavyweights like Kendrick Lamar, Kid Cudi and Chance the Rapper. If you can’t catch him at Coachella this year be sure to check out his headlining gig at The Regent Theater on Thursday, April 21st. Get your dance on to new stripped down jams off his third album Fated. D Tiberio opens.

Tickets for Nosaj Thing at The Regent Theater are priced at $20.50-37.50, show starts at 8:00 pm, and the event is All Ages. You can purchase tickets or try and win a pair of tickets by entering the contest below!

First make sure you’re following Grimy Goods on Twitter here and/or “like” our Facebook page here. Next, email ggcontests@gmail.com with your full name for guest list and a clever reason why you want a pair of tickets to Nosaj Thing at The Regent Theater. When you’re done with your email, send us a Tweet so we know you entered the contest or you can post on our Facebook wall. We’ll select a winner that has done all of the above mentioned. Winners will be announced via email, Facebook and Twitter on Tuesday, April 12th. Winners will have until 10 am Wednesday, April 13th to reply back to our email and confirm their win.

FACE BOOK: Just leave a comment on our wall letting us know you entered our contest for tickets to Nosaj Thing at The Regent Theater on Apr. 21!