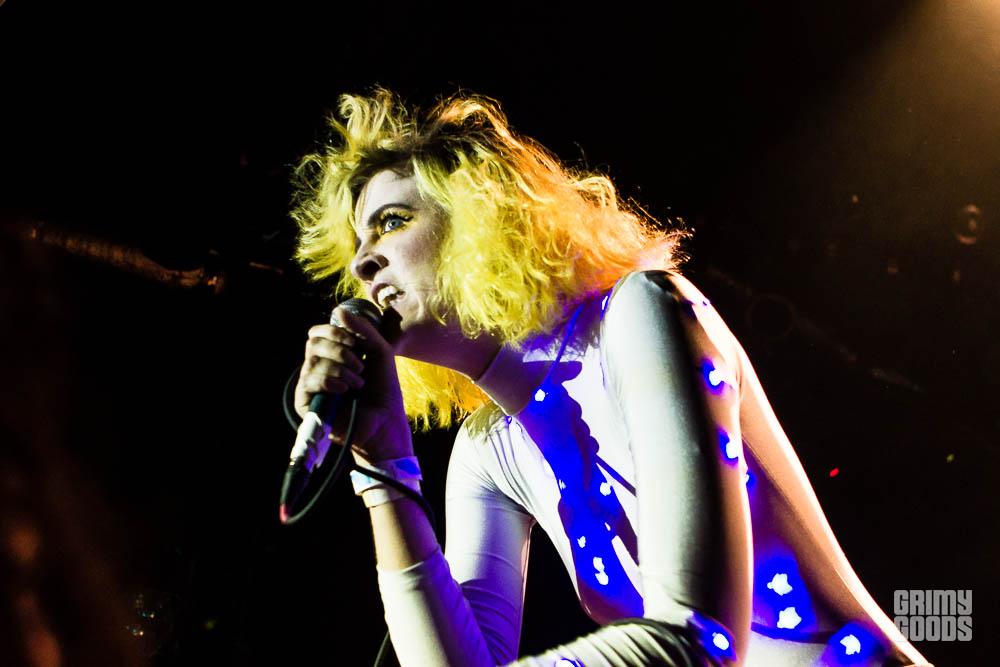 Los Angeles local favorites, Kim & The Created have announced a “Get What I Want” 7-inch record release show at The Echoplex on Monday, May 2nd. Hot off the heels from touring with The Kills, the spitfire known as Kim House has picked up the bass and is ready to take that already impressive live show up a notch.

Most recently, Kim & The Created has shared two hot new tracks and you can listen to them both below! The reverb soaked “Can’t Be” has a snotty Sex Pistols-esque sound and will have you thrashing around. “Get What I Want” is more of a doo wop surf number mixed with with manic tones; think Leslie Gore and The Shangri Las on crack.

Supporting Kim & The Created at The Echoplex are WuWu.

GET TICKETS TO KIM & THE CREATED AT THE ECHOPLEX!