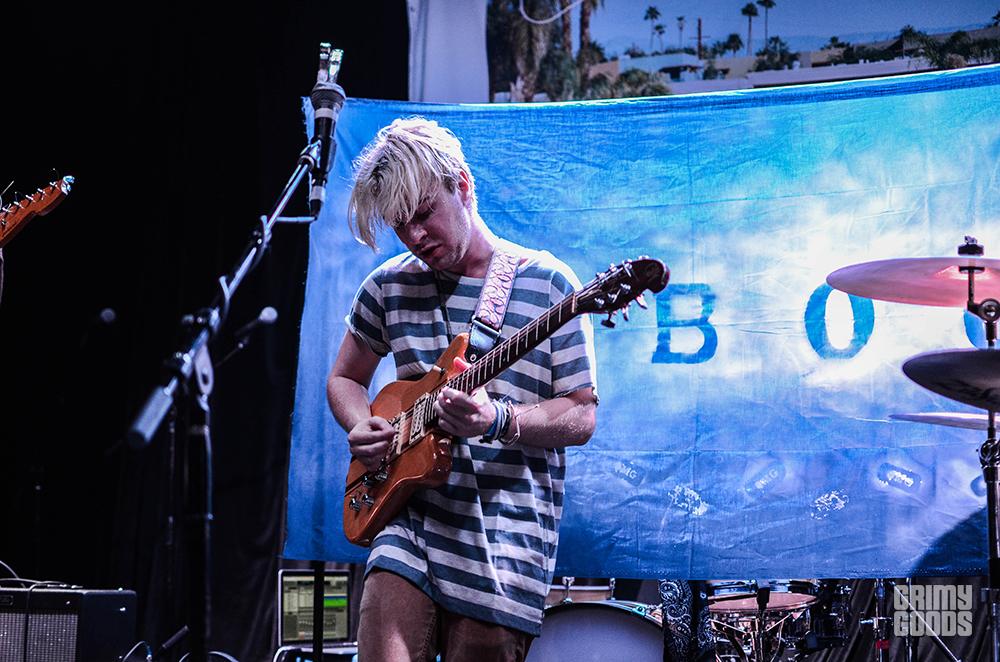 Seattle artist Peter Michel previously toured as the drummer for the band Craft Spells and now he’s stepping into the spotlight with his solo indie pop project Hibou who are hitting the road on their first headlining Summer tour. Part Time Punks is presenting this special show at The Echo on Sunday, June 19th, where you can hear melodic tunes such as “When The Season Ends” from his debut self-titled full-length. Supporting acts include Los Angeles dream punks So Many Wizards and indie rock singer-songwriter Nic Hessler (Captured Tracks).

Tickets to Hibou at The Echo are priced at $10-13, show starts at 10:00 pm, and the event is 18-And-Over. You can purchase tickets or try and win a pair of tickets with us by entering the contest below!

First make sure you’re following Grimy Goods on Twitter here and/or “like” our Facebook page here. Next, email ggcontests@gmail.com with your full name for guest list and a clever reason why you want a pair of tickets to Hibou at The Echo. When you’re done with your email, send us a Tweet so we know you entered the contest or you can post on our Facebook wall. We’ll select a winner that has done all of the above mentioned. Winners will be announced via email, Facebook and Twitter on Wednesday, June 15th. Winners will have until 10 am Thursday, June 16th to reply back to our email and confirm their win.

FACEBOOK: Just leave a comment on our wall letting us know you entered our contest for tickets to Hibou at The Echo on June 19!

Hibou – “When The Season Ends”

So Many Wizards – “Lose Your Mind”