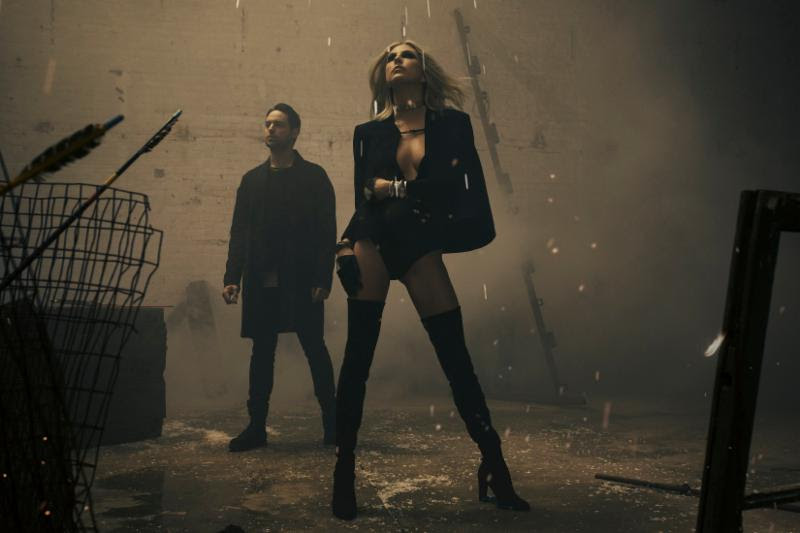 The teasing is finally over. Phantogram have released their new single, “You Don’t Get Me High Anymore.” With a catchy chorus, and an intense array of beats, Phantogram’s new track is built to get fans moving. Without a doubt, the single is one of those songs that gets stuck in your head.

Phantogram’s new record Three is to be released September 16th on Republic Records. You can preorder the album here, or via iTunes and received an Instant Grat download of “You Don’t Get Me High Anymore.”

The band will embark on a Fall tour kicking off September 29 (that band also has two sold-out New York dates this summer), and wrapping things up November 5 in Dallas.

Phantogram has a Los Angeles concert date scheduled for October 4 at the Hollywood Palladium. Tickets are priced at $37.50 and will go on sale to the general public on Friday, June 24 at 10AM. There will be a Pandora Presale on Wednesday, June 22 and a Live Nation Preslae on Thursday, June 24. Stay tuned for presale passwords.

GET TICKETS TO PHANTOGRAM AT HOLLYWOOD PALLADIUM!

Phantogram will also make a stop in Orange County and the Observatory on Monday, October 21. You can grab tickets here. 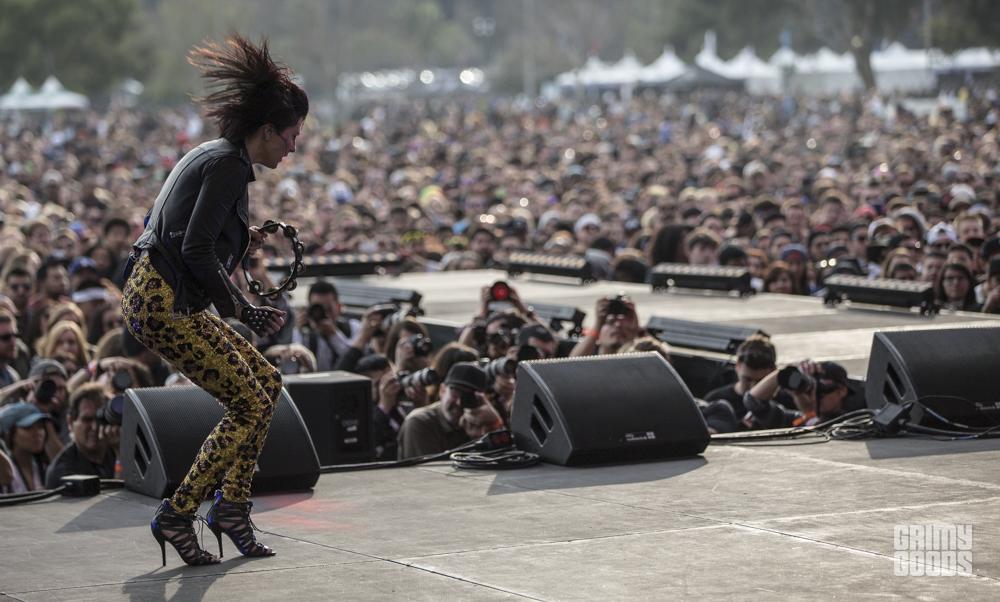