With summertime vibes at a high, along with a heatwave falling into place, the music in the air got us feeling all sorts of Irie. This past Friday, the Fonda Theatre had a packed house welcoming ska and reggae legends Toots and the Maytals.

With more than 60 years to their name, their music has transcended time and generations. Opening the evening with one of their greatest hits “Pressure Drop”, within seconds, the crowd started dancing and singing along word-for-word. Although frontman Toots Hibbert had been on hiatus since 2013 due to a stage injury caused by bottle thrown on stage by drunken concert goer, this summer Toots and the Maytals came back with positive energy and strength. And Toots’ voice sounded as strong and distinctive as always.

Songs like “Feeling Irie” sparked up more than one joint up in the audience and “54-46 That’s My Number” had the entire room getting down from start-to-finish. It was a night full of happiness and love that won’t soon be forgotten. 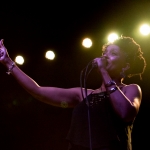 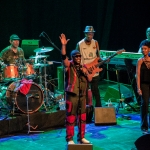 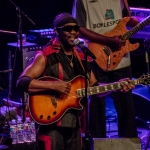 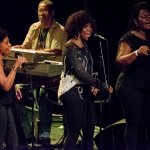 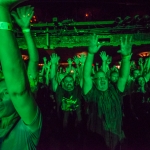 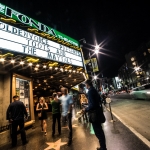 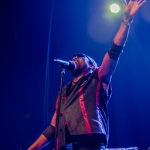 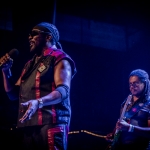 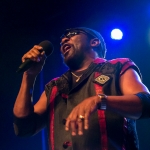 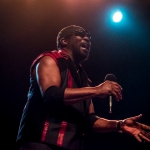 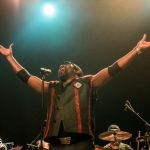 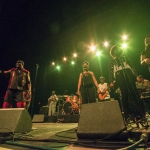 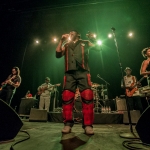 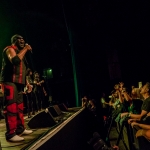