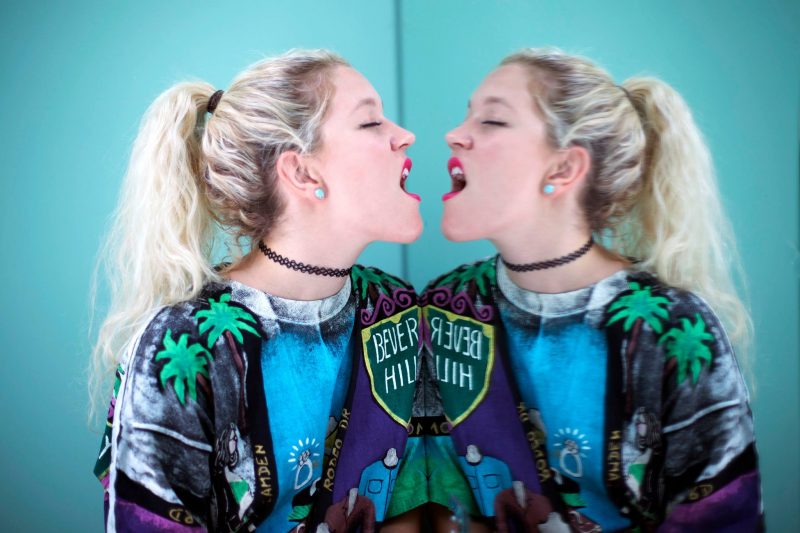 Get ready for a sweet summer single straight out of the pop-candy shop. Los Angeles native Ren Faren has served a delicious new pop gem titled “The Comedown.” With a more than infectious hook, and lyrics that beg you to sing-along, Farren’s new song would even turn the head of Max Martin.

Farren creates music that will make you feel emotion, whether current feels or a twinkle of nostalgia, the 22-year-old describes her music as “vulnerable, vivid, and sincere.” Produced by Brian Robert Jones, “The Comedown” booms with a stadium sound inviting listeners to join in. Think Katy Perry meets early Taylor Swift (when Taylor was transitioning from country to pop).

“‘The Comedown’ is a song that was born out of the desire to do something different from what I normally do,” shares Farren in an interview. “Like most artists, I tend to write from a very emotional place, and a lot of my songs are about the end of things — whether it’s a kind of goodbye to love or to adolescence or to a certain version of myself.”

With a love for the bubblegum pop sound of the 90s, and the free spirited vibes of the early Laurel Canyon folk scene, Farren has taken those influences to build her musical persona. Cutting away from any negativity and focusing on what’s important to her, the young LA songbird is on her way to new heights.

I’m at a time in my life that’s so much more about committing, to myself and my music and the people I love, and I wanted to write something that would reflect that. I think there’s a moment for a lot of people in their early twenties where they basically start trimming all the bullshit out of their lives. “The Comedown” asks the question, who and what is going to be leftover when all of these fleeting pleasures and dramas are over and done with? That’s a question I’m trying to ask myself a lot more often. So it’s about love, but it’s also about moving into a phase where you figure out what’s really important and start putting that above everything else. Maybe a little bit about growing up.

If Farren keeps singing her heart out with these oh-so-catchy pop songs, it will come at no surprise to hear her on the radio one day.

Ren Farren is currently planning for a Los Angeles performance. Stay tuned to her Facebook page for more news and show dates. In the meantime, stream her new single and other tracks (including a collaboration with Gold Room) below.