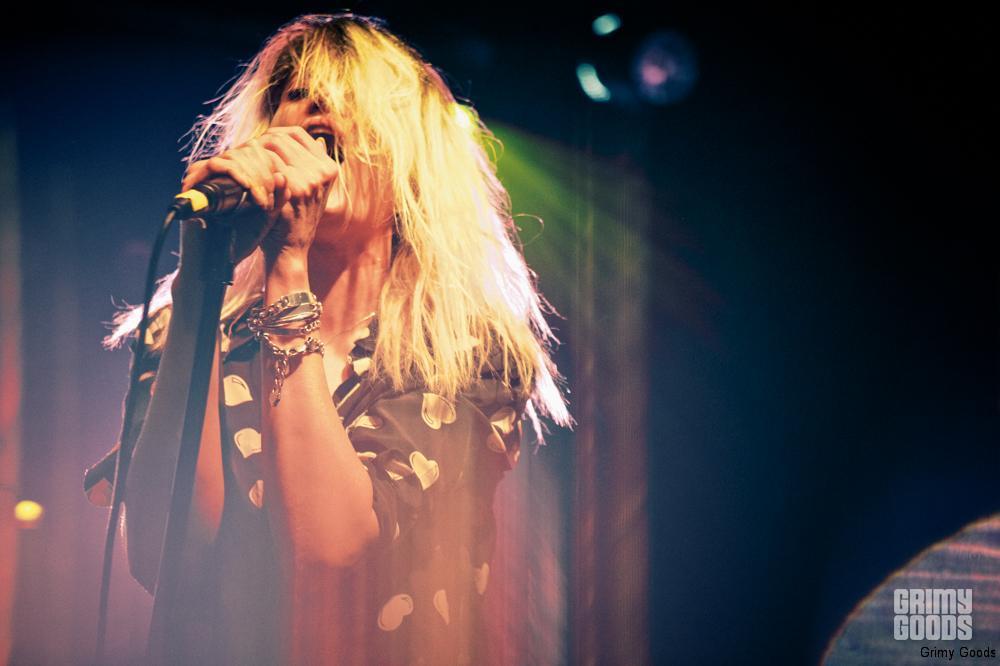 September 2 — The Kills with Autolux at Fox Theater
Indie rock duo The Kills are kicking off the North American leg of their tour at Fox Theater Pomona this month. Start your weekend off right hearing vocalist Alison Mosshart belt out wild and wondrous songs such as “Siberian Nights” and “Doing It To Death” off their new bluesy, slow-burner album Ash & Ice. Their spine-tingling performances are a must-see! We also recommend catching the equally badass indie electro-rock outfit Autolux playing sweltering new songs from their third full-length Pussy’s Dead.
Get Tickets!

September 3 — The Warlocks at The Hi Hat
Los Angeles psychedelic, shoegaze rock mystics The Warlocks will surely cast you under their musical spell with rich harmonies, melodies you just can’t shake and hard hitting grooves. The band will also be celebrating their record release party at The Hi-Hat so lucky attendees will be the very first to hear brand new jams such as first single “Lonesome Bulldog” off Songs From The Pale Eclipse. Magic Wands and Von Haze open.
Get Tickets!

September 3 — Flamin’ Groovies at the Bootleg
’60s/70’s power pop legends Flamin’ Groovies are well known for their rock n’ roll cult classic Shake Some Action and now that action is back in full force! 2016 marks the band’s 50th anniversary and they’re celebrating in a big way, including a forthcoming new album featuring the recently released singles “Crazy Macy” and “Let Me Rock” via Burger Records. FG are also putting the final touches on a documentary but why wait for that to drop, witness these musical legends live and in the flesh! The Pandoras and The Loons support.
Get Tickets!

September 8 — Barns Courtney at The Troubadour
UK singer-songwriter/guitarist Barns Courtney has skyrocketed to great musical heights with his viral sensations, “Glitter and Gold” and “Fire” and is well on his way to getting his debut album in the can. We recently tracked Courtney’s unexpected rise to stardom in one of our Hot Artist Alert features and we couldn’t be more excited to welcome him to Los Angeles. Donna Missal and Foxtrax support.
Get Tickets!