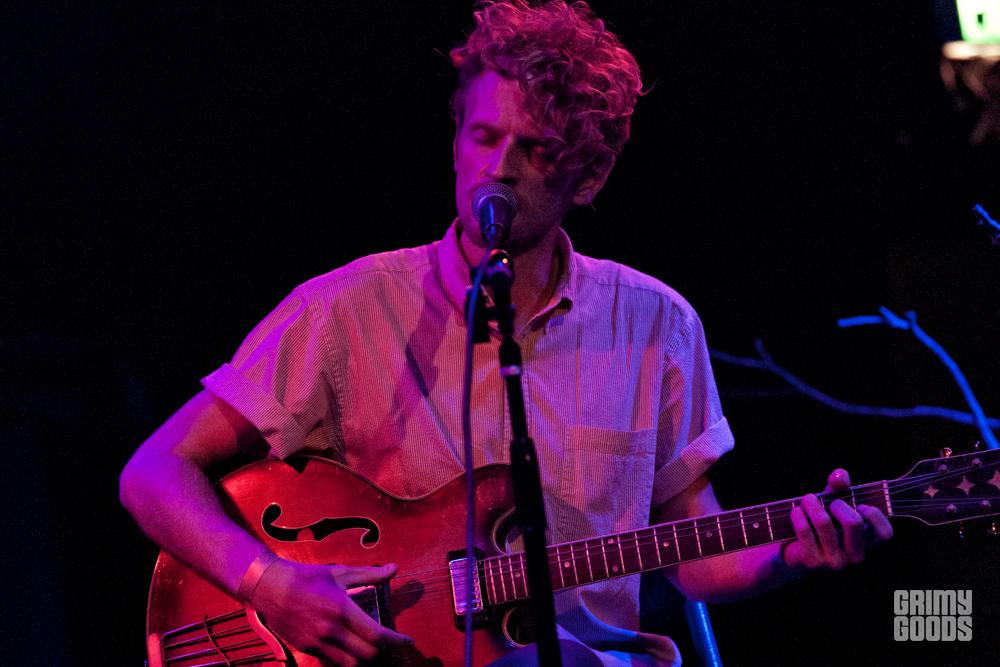 A couple weeks back, I described my adoration for Paul Bergmann’s acoustic masterpiece, Stars and Streams. Friday saw the record’s release, and the Bootleg hosted the album release party this past Tuesday, which I couldn’t resist attending; Matt Kivel and Bob Villain supported Bergmann for a night showcasing several unique songwriters.

The opening act of the night was Bob Villain, who as it turns out is a very convincing Bob Dylan impersonator. Donning a long white wig, matching white suit, egregiously non-matching hat, and sunglasses like the ones you wear when you get your eyes dilated, this man emulated every important detail of the legendary songwriter. Joking aside, once you move past the highly unusual façade, his music really is something to behold. He covered Lana del Rey’s “Video Games” in an unexpected gothic rock styling that made me laugh and then gape in awe of the mastery of his own sound. Think of Bob Villain as a very sinister Lou Reed, with deep vocals and downtempo guitar riffs which somehow justify his early-2000s horror meme character. (Salad Fingers was a huge influence for sure.)

Adding to the menacing nature of his set, there were tall barren tree branches which poked into the plumes of fog created by a machine in the corner of the stage. With the lights illuminating the vapor, at times it seemed that Bob Villain was performing using some kind of greater power coming from the heavens. Those were not just for his own performance though; when he left, the trees and smoke did not. Matt Kivel commented on the fog during his time onstage, saying it made everything feel more mysterious. Honestly, if Kivel had said nothing about it, I would have assumed that he had intentionally set out to achieve such a dark mystique. 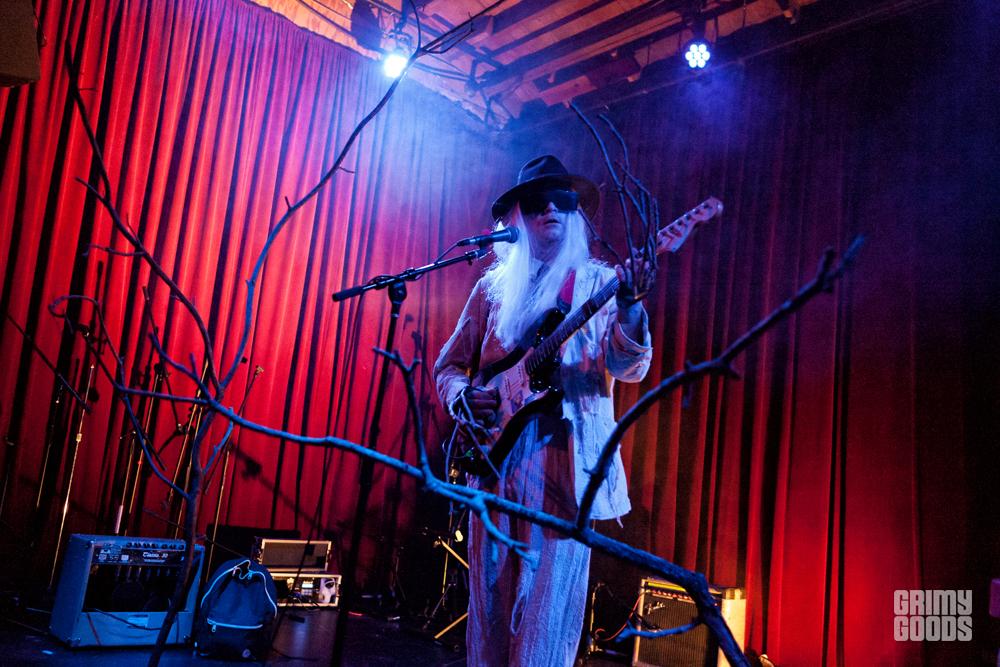 Matt Kivel took a seat for his set, hunching over his guitar to scrutinize the experimental riffs that he would create. Rarely sticking to a set structure, Kivel’s freeform folk bewildered most of the room. Applause only came after we were all positive that the songs were over, not wanting to interrupt his process or concentration. Kivel seemed frustrated- with us for lacking enthusiasm and also with the venue for only supplying him with one free drink. Though Kivel was probably just jealous that Bob Villain was able to mobilize the crowd to get him some white wine while using a voice modulator that made him sound like serial killer Batman. So many layers to this man.

Throughout his set, Kivel mentioned that he was playing songs from a new double LP, Fires on the Plain, commenting that a few of them would sound much different on the studio recording. His music played live is without a doubt an acquired taste, combining the guitar plucking artistry of Daniel Bachman with a raw experimentation that we see more often in electronic music. I thoroughly enjoyed it, though I cannot speak for any other renditions of these tracks; for that, we have to wait until October 7th, when the album finally drops.

Finally, Paul Bergmann came out to celebrate the release of Stars and Streams, but tonight he was not alone. He took the helm, playing his guitar, but was also accompanied on keys by Brendan Eder, adding a layer to this record which by now I’ve heard countless times. Bergmann confirmed that there were indeed keys on the record, but admitted they get muddled under his guitar; the sounds he and Eder made together that night were beautiful.

Bergmann kept it straightforward, playing the album in order without much variation. His voice boomed on “Always, Forever,” and his whistling throughout the night made me swoon, though I’m a sucker for that kind of thing. (You have no idea how much of an impact “Young Folks” had on me.) Now that I’m familiar with his music, unlike when I saw him open for Oh Pep!, I was able to anticipate wondrous small moments in his songs, like the curl of the namesake line, “no one tells ya you’ll feel this waaayyy-ee” in the album’s opening track, or the wail that starts “Under the Moon’s White Spoon.”

When Bergmann eventually reached the end of the album and thus the end of his prepared set, the crowd began to jeer, belligerently demanding more music. “We could play Ocean Song…” he offered, met with overexcited chants of approval. The only problem was that Eder had never played that with Bergmann before. We listened as they quickly learned the chords and put together a duet that amounted to the most honest encore I’d ever seen.

Stars and Streams is out now. 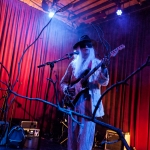 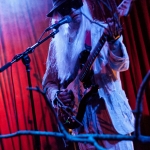 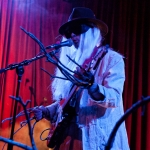 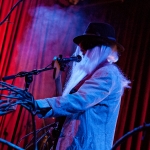 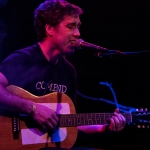 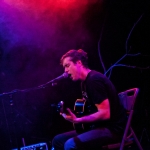 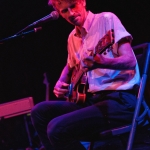 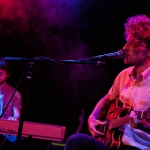 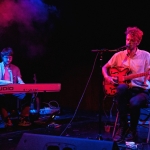 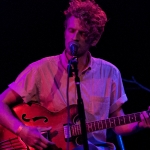 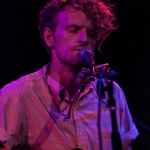 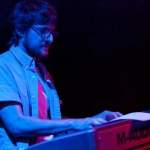