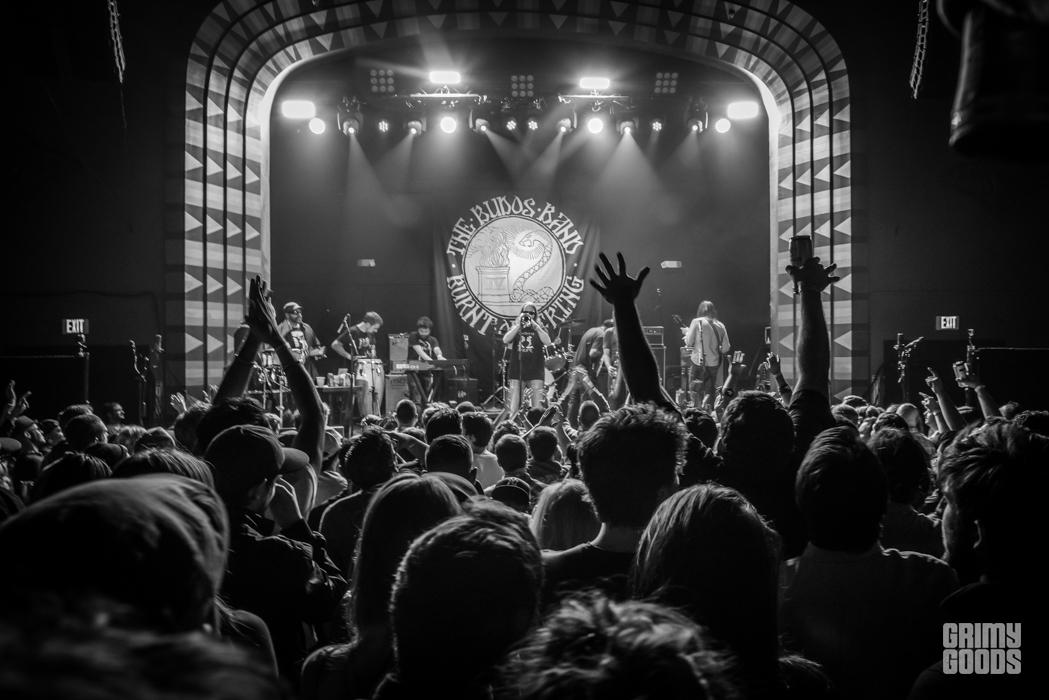 After reading the huge news yesterday via Billboard that Spaceland has merged with Knitting Factory Entertainment (KFE), with KFE now owning a 49 percent stake of the respected Los Angeles indie promoter — we had to reach out to Spaceland head Mitchell Frank. With Spaceland Presents recognized as the innovative leader in the Los Angeles underground and indie music scene (The Echo, Echoplex, Regent, Echo Park Rising, etc.), it’s no surprise many in our music community were concerned with the new partnership. Numerous people, especially those in East Hollywood / Los Angeles, were voicing their excitement, praise and concerns via Facebook.

We aren’t changing anything, shared Mitchell in an email interview. “We are hoping we can take more acts from the underground up into the foreground!”

With that said, rest assured, Spaceland will still be pummeling out their same booking prowess, and them some. Check it out:

1. This new merger will help Spaceland grow on a National level, delivering more quality acts across our nation. We usually only see promoters such as Live Nation and AXS/Goldenvoice covering this much ground, but not anymore.

2. This really isn’t all that surprising. Spaceland and KFE have been working together for a while. They brought to Los Angeles The Regent, and they are currently behind the new and improved Desert Daze music festival.

3. With this new partnership, Spaceland plans to work “on new festivals and other events, specifically niche, highly-curated festivals like Desert Daze.” That means less homogenized bookings that we are so tired of seeing through the saturated music festival circuit. Read This.

4. With Prufrock Pizzeria and Love Song Bar, and KFE’s Arrive Hotel in Palm Springs, don’t be surprised if you see Spaceland cutting through even more new markets such as travel and hospitality. There’s already been hints at “brewery concepts and whiskey concepts.” Not to mention, “in the past 18 months, KFE has opened new restaurants in Brooklyn and North Hollywood; signed new venue deals in New York City, Montana, Nebraska, and Central California…”

5. “Each company’s properties will continue to operate as they currently do” — that means all Spaceland staff will continue with the company.

6. Yes, it’s true. Spaceland (the venue/club) may get resurrected. When we asked Mitchell about what location might be a good fit for the new Spaceland, he shared: “I like NELA.” [North East Los Angeles] I don’t know about you, but I wouldn’t mind seeing Spaceland in Highland Park. Just sayin’.

7. Expect more “venues, one-offs, national and regional tours, and festivals.” In the next few months don’t be surprised to hear announcements of new small-to medium-sized festivals, similar to Desert Daze. These festivals plan to be in and around Los Angeles.

8. With all that said, Spaceland Presents plans to keep it OG. When we asked Mitchell if they will be  hosting more mainstream shows with mainstream brands/sponsorships, he replied:

“Not at all. And if we do will be tasteful and unobtrusive like TCS [Twilight Concerts Series] or Echo Park Rising. Also keep in mind our issue is the underground artists soon become mainstream … can you spell “co-opted” 🙂