West Hollywood was in for a very special treat Tuesday night. The Troubadour had a hot bill with Portland’s soul sister trio, Joseph. The night began with close friends, Duncan Fellows, an indie rock band from Austin, Texas. These guys easily became one of my new favorites. On lead vocals and guitar they have Colin Harman, who has this contagious and goofy demeanor. Loved it! His quirky stage presence easily climbs up the ladder with some of our favorites, like Mac Demarco. With super tasty harmonies to go along with their rich and catchy melodies, Duncan Fellows provided the overall package for me. I look forward to when these guys put out a full-length record

Directly following Duncan Fellows, and as the evening’s main event — sisters Natalie, Allison, and Meegan Closner made their way to the stage as Joseph. These girls’ striking vocals instantly enamored the audience. Forming to create music together was merely an idea of older sister, Natalie, who initially pursued music solely. Joseph took us on a journey through their unique and personal paths as young women. The fact that they’re all sisters only enchants any listener that much more. There’s just a beautiful kinetic energy when they perform live. Not to mention, the talent speaks for itself. Flowing through their set, Joseph celebrated and empowered their audience with original songs such as “White Flag” and “Honest” off their sophomore album I’m Alone, No You’re Not, released this past August with ATO records. The evening carried on leaving no fan’s heart untouched.

Wrapping it up with a solid encore, Joseph were joined by close friends, Duncan Fellows to perform the sisters’ spiritual piece, “Eyes to the Sky”. Without a doubt, it was a beautiful night.

Duncan Fellows at the Troubadour

Duncan Fellows at the Troubadour 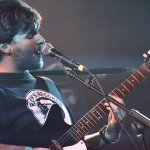 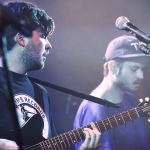 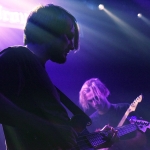 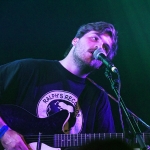 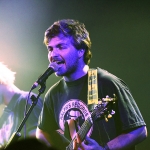 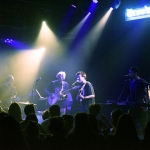 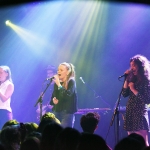 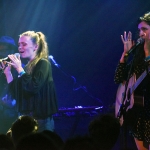 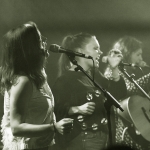 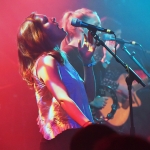 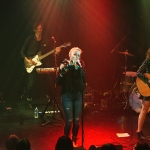 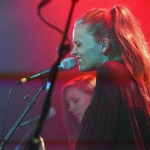 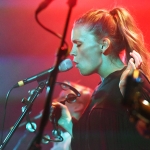 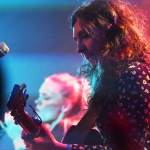 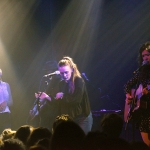 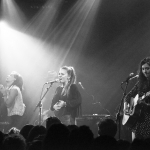