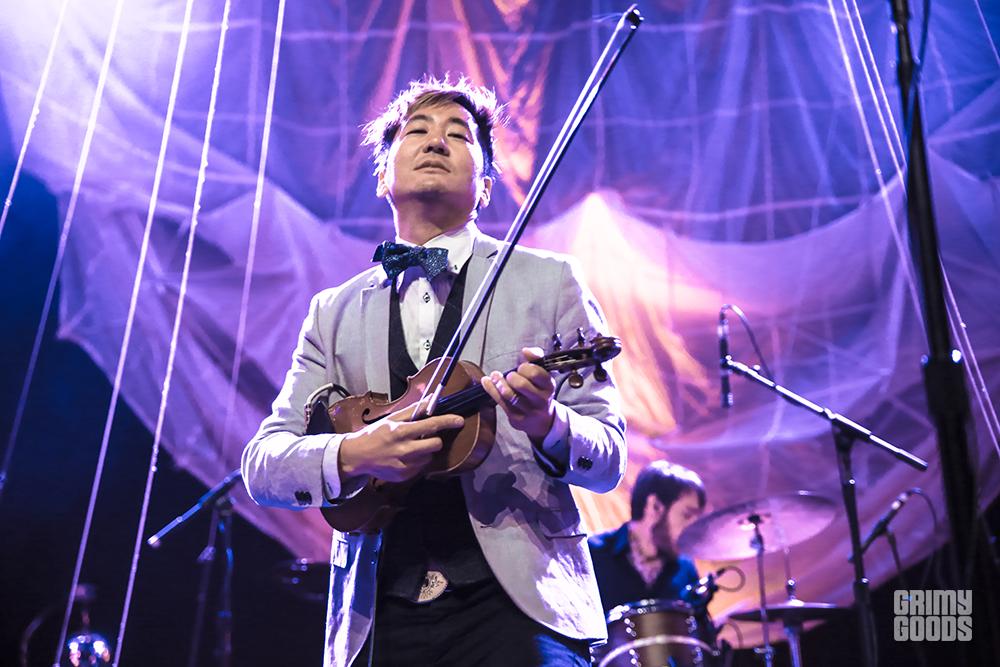 For many readers, the name Kishi Bashi is not new. Kaoru Ishibashi has been making music under that moniker for a few years, releasing his debut LP, 151a, in 2012. But prior to that, people probably knew him as a member of of Montreal, or even from his days with Jupiter One, a group he co-founded in 2003. This may be familiar to you, but to me, this is all new. To think I’ve been living without the joyous music of Kishi Bashi all these years. His newest solo recording was just released this past Friday, Sonderlust, with a title as chock full of imaginative detail as the album itself.

Given Kishi Bashi’s classical background, it is unsurprising to find that many of the most playful and memorable moments on the record are manipulations of the violin. The opening of “Big Star” sounds like it was made with toy instruments but doesn’t come off as a gimmick; he uses the toys merely as a tool to create an earworm, then familiar chord progressions and catchy bass rhythms drop in under lyrics that are immensely fun to sing along with.

IKishi Bashi’s genre influences vary from track to track, revealing just how versatile he is as an artist. “Ode To My Next Life” begins with an eerie yet somehow still cheerful prologue to a track that takes on an industrial nature, invoking memories of Kavinsky (remember him?!). “Who’d You Kill” even borrows Beck’s smooth vocal delivery. You can feel the confidence that Kishi Bashi must have in the studio, trying out many different techniques to achieve something unique every time.

I have read many comparisons of Kishi Bashi to Owen Pallett, with which I concur one hundred percent, but I think that this record feels especially similar to Ra Ra Riot. Earlier Kishi Bashi was more reliant on the violin, as is most of Pallett’s work (and incidentally, Ra Ra Riot’s as well). But Pallett’s music has a certain darkness to it, and that is simply untrue for Sonderlust. The 8-bit opening to “Say Yeah” should prove this without a shadow of a doubt, with a falsetto comparable to “Angel, Please” (a gem from Ra Ra Riot’s Beta Love).

Finally, ‘Sonderlust’ couldn’t have been a better title for this record. It plays on the possibly still unofficial term “sonder,” a noun meant to express the awareness and appreciation that everyone in existence leads completely separate lives from your own, all filled with their own nuanced emotions and experiences. It’s a complicated sentiment, one that we mostly ignore or else risk countless existential crises. Here, Kishibashi uses it as a pun on the term “wanderlust,” another emotional term that I see as the opposite of what we can assume is meant by “sonderlust”; to have wanderlust suggests a restlessness, a need to create new experiences of your own. This record, however, encompasses all the experiences in this moment that we wish to share with one another- all our desires, insecurities, and of course, our love. 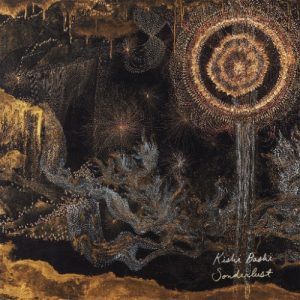