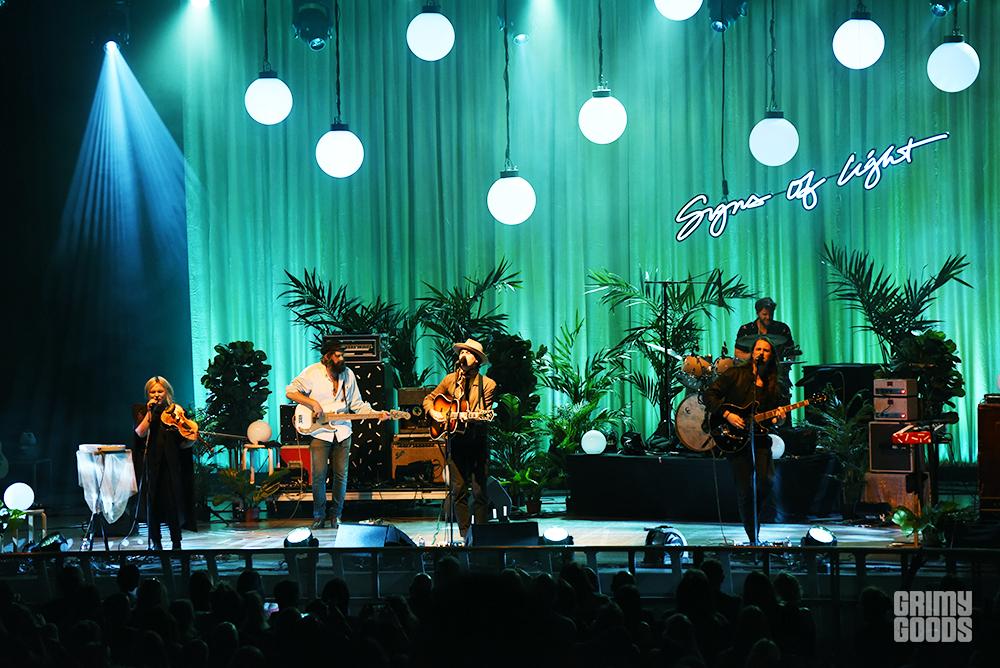 Last Friday, the Greek Theatre warmed up a cool fall night with two impressive performances by headliner The Head and the Heart, and supporting act The Tallest Man on Earth. The two acts, without a doubt, gave fans at the Greek a most blissful show experience.

Kicking things off, The Tallest Man on Earth delighted the Greek Theatre right from the start. Singer-songwriter, Kristian Matsson immediately leapt onto center stage and began happily strumming his acoustic guitar. This guy is more like a little Sweedish pixie fluttering around on stage than literally the tallest man on earth, but just go with it. Projecting his nasally yet pleasantly cheery vocals, he wore his fancy comb over and mustache extremely well, which overall complimented his whole appearance. If you’re into the poetic stylings of Iron & Wine, I’d almost bet you’d care for The Tallest Man’s passionate and poetic lyricism.

The Head and The Heart were up and ready to reveal some Signs of Light. As the title of their recent release of their third studio album, the admired folk band had so much new material to share. After a little hiatus they were back and better than ever. Since their last recording, the group has traded their small start in Seattle for a Warner Bros. Records studio in Nashville. Beginning the night with a few tracks from this new record, you can initially register the not so usual sound we caught from favorites such as “Lost In My Mind” and “Let’s Be Still.” The new sound has a very proud display of electric guitars and voice effects to some “la-la-la” choruses. We can break it down as a debut into this newly found pop sound.

I personally miss the intimacy of their earlier music, as it was much more quiet and the vocals were so raw. Needless to say, the show did not disappoint.

With their new style of music, the Head and The Heart brought with them to the Greek a sort of “under the sea” ambiance. The fluorescent projections that resembled bubbles gave such a fun and carefree presence to the night.

As a group, The Head and the Heart know how to make you feel, that’s for sure. Not straying far from their roots we got some solo vocals on stage, to duos and more. With any sad/moody song, the band couldn’t keep the energy down of too long, as they’d quickly pick things back up for some hand clapping sing-alongs ending with the beloved “Rivers and Roads”. 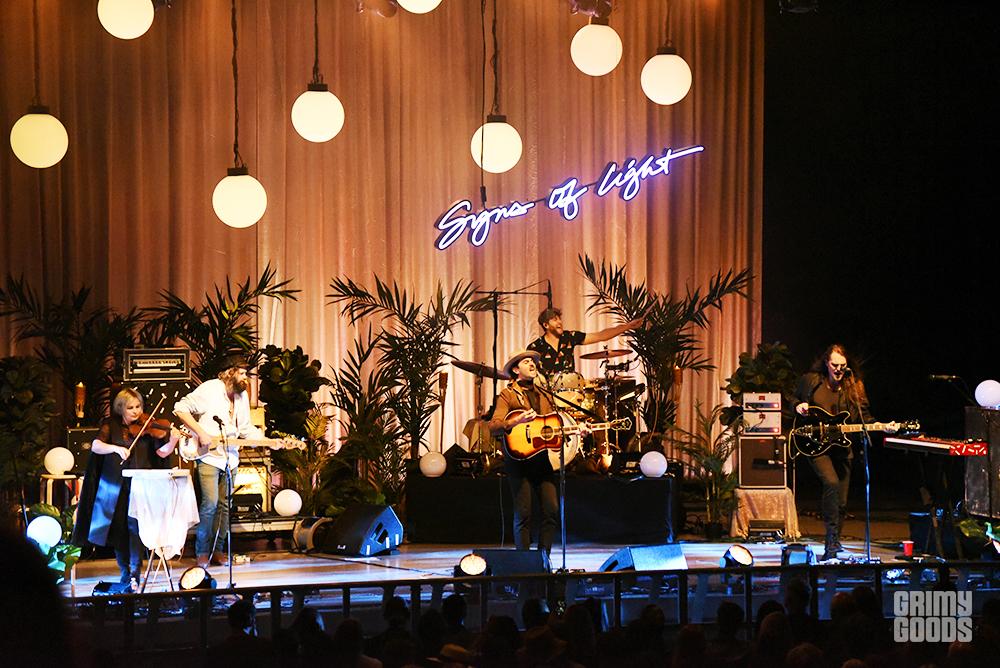 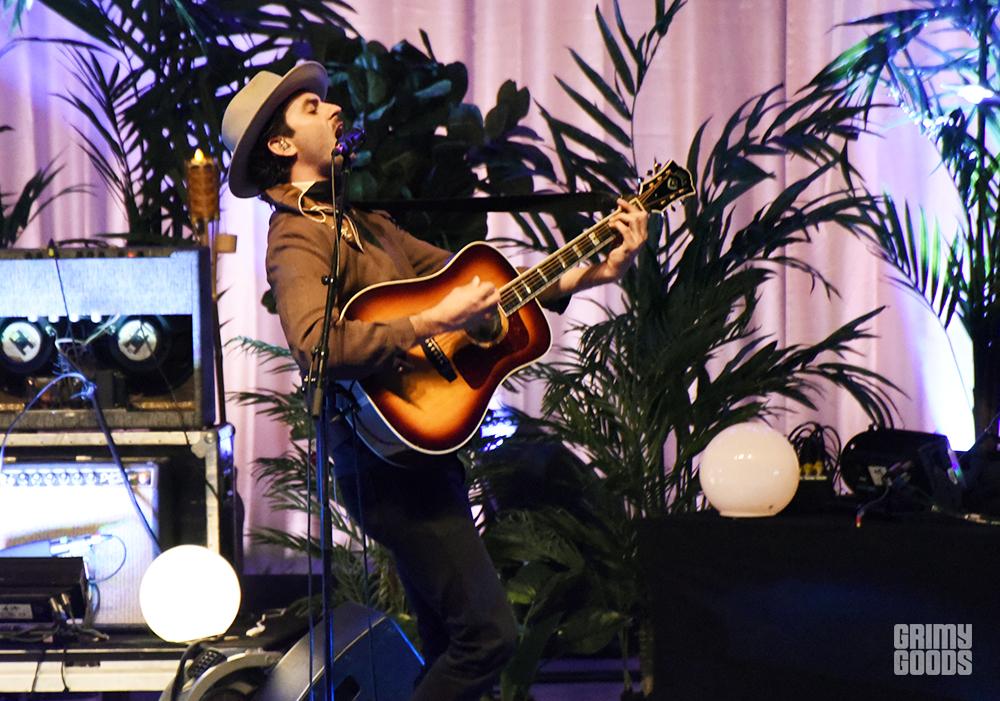 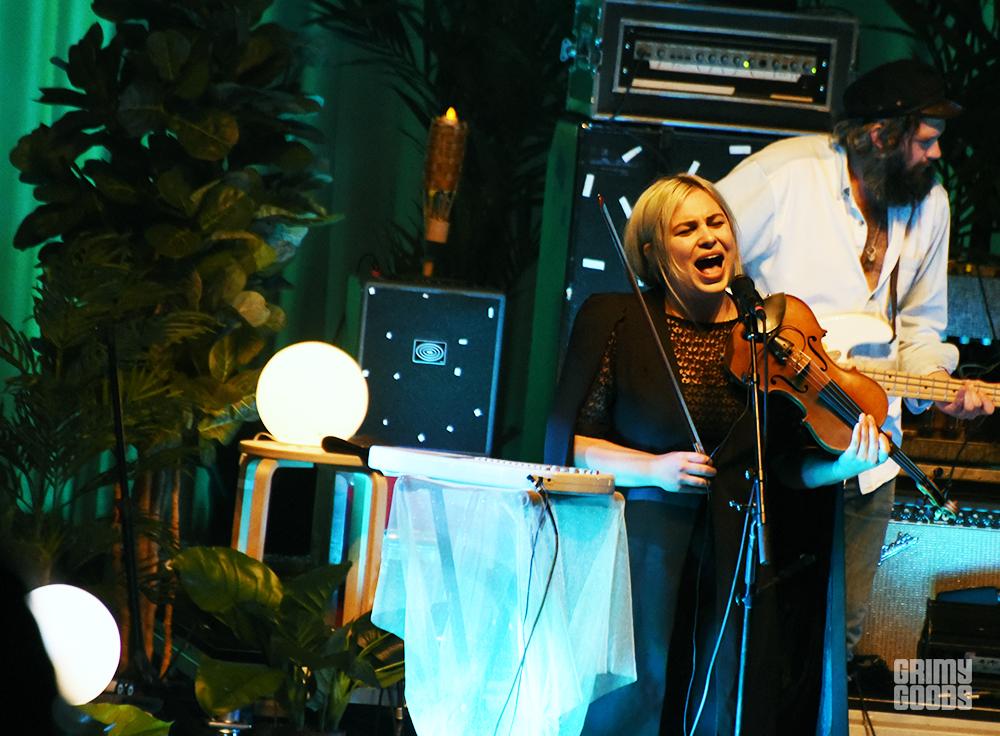 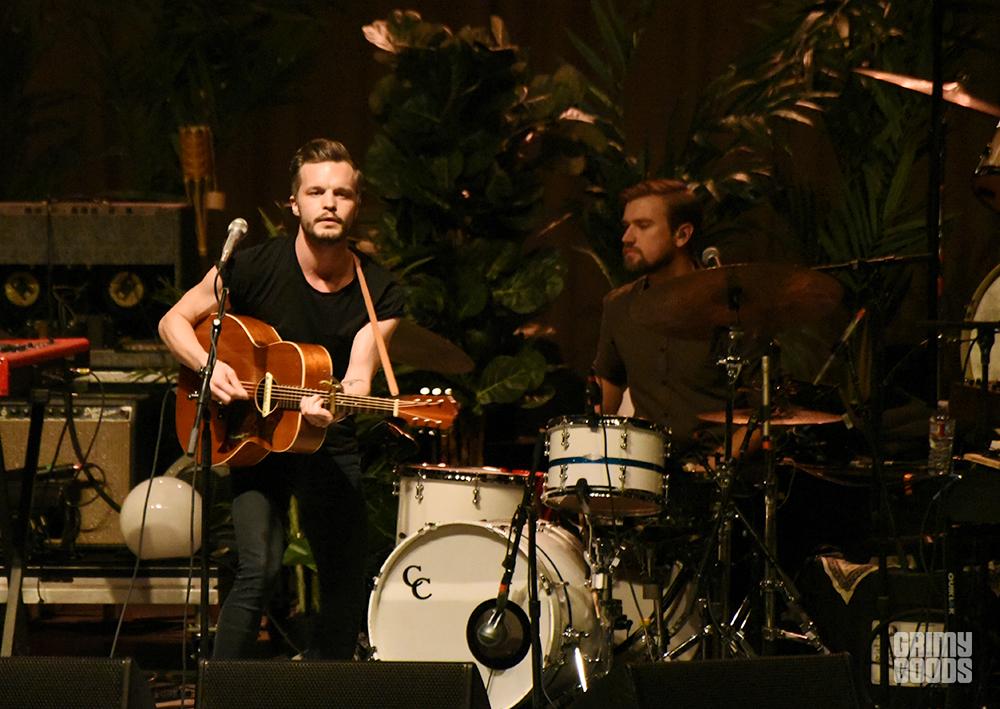 The Tallest Man On Earth

More Photos of The Head and The Heart with The Tallest Man On Earth! 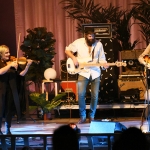 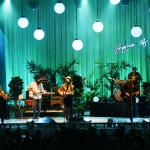 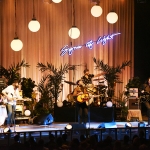 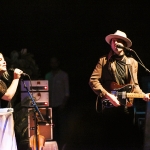 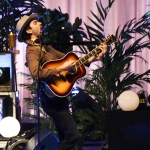 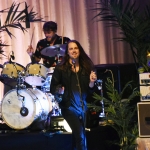 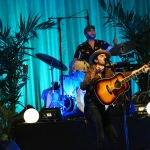 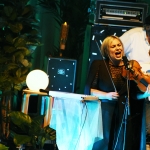 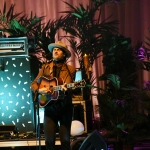 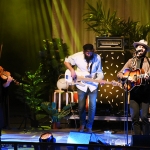 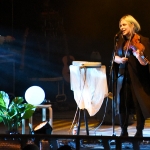 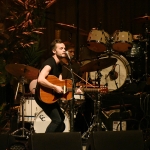 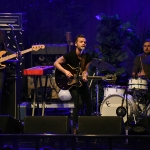 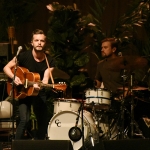 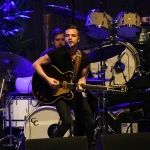 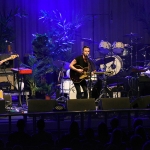