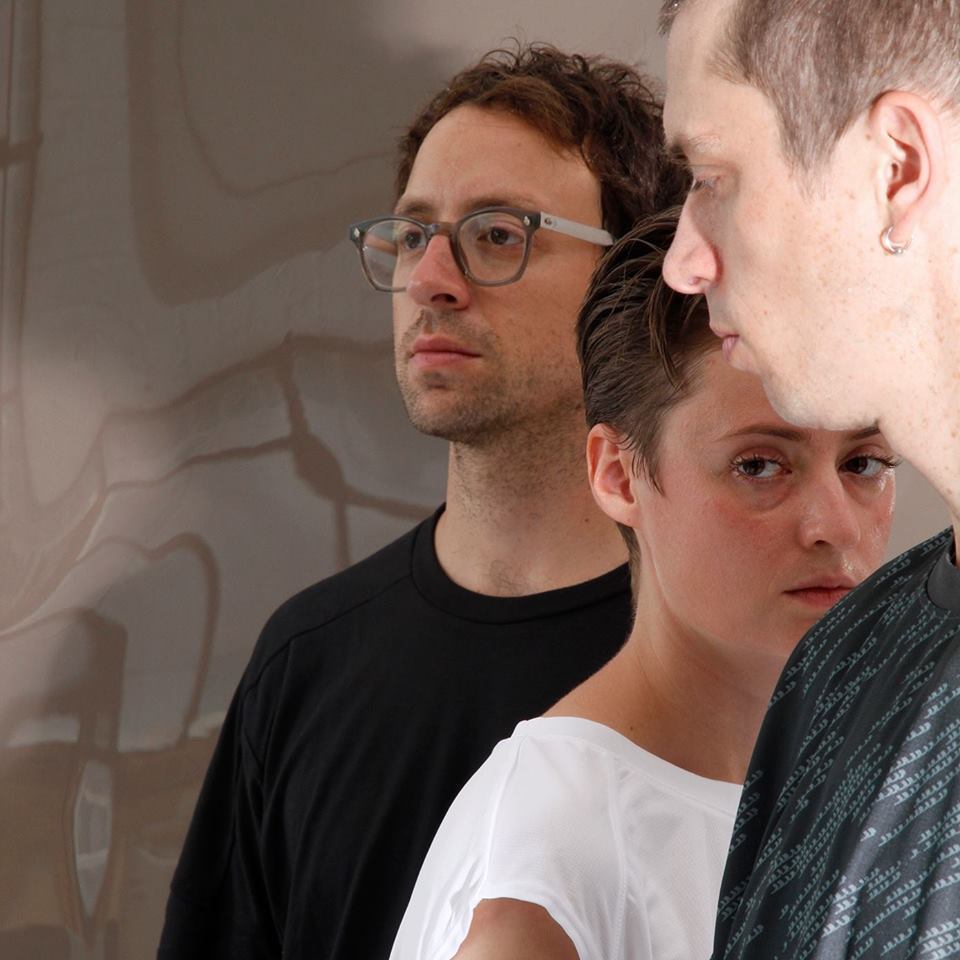 Together, Kieran Adams, Joseph Shabason and Carmen Elle make up DIANA, the ethereal dream team behind 2013’s critically acclaimed Perpetual Surrender, which was even considered for the coveted Polaris Music Prize. Following the release, DIANA seemed to fade into the background, dodging the limelight. Adams revealed to NPR, “It’s easier to be mysterious when you don’t know who you are. We threw a veil on everything to buy us time.” Finally, this sharp-witted trio is finally back with a strong identity and quite a bit to say.  Stepping slightly away from their synth roots, DIANA’s latest track, “What You Get” explores a more acoustic, heartfelt sound.

With a warmer, more Fleetwood Mac-style atmosphere, DIANA was also inspired by the rich emotional connection Sade creates with their audience and their jazz-pop stylings.

“We wanted it to feel personal. We talked a lot about Sade because Sade nails intimacy. When she’s singing, you feel like she’s looking you right in the eyes, in your ear, by your side. That’s what we’re going for,” Adams reveals.

“What You Get” also delves deep into the quandaries of love with a barrage of questions and managing expectations, “What did you expect? / To never feel regret? / Did you really think you were too good to take the fall?” Ultimately, “What You Get” is an important lesson in not letting your heart get the better of you.

DIANA penned the introspective track on a cold and damp ferry ride between Ireland and Wales in 2014 and included it in the upcoming album, Familiar Touch.

Familiar Touch was just released Nov. 18 via Culvert Music. Stream “What You Get” below, and follow DIANA on their Facebook page for upcoming tour announcements.