The beginning of the week is hardly ever quiet in Los Angeles, we got options everyday. This week was no exception when the Fonda Theatre had a large crowd on a Monday night. Since early in the evening we were all ready to experience the sonic pleasures of the Robert Glasper Experiment.

With a mix of Jazz, R&B and many other influences, Robert Glasper graciously put together a roster of talent on stage. Their genre-breaking music captivated the audience with a variety of pleasurable sound experiences. Blended with everyday lyrics, easy to identify with and exploring different styles, the show was infectious from start to finish. The Grammy award winner had just come from a successful European tour and even Common made a brief surprise appearance close to the end of the night. It was one for the books! We look forward to Robert Glasper Experiment’s future sounds. 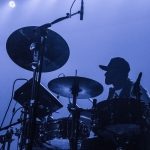 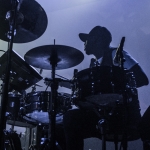 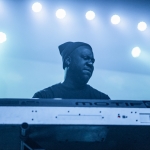 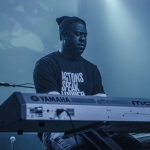 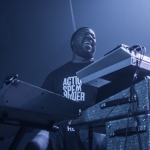 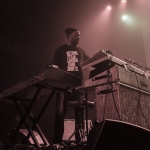 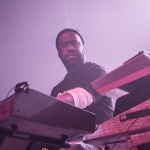 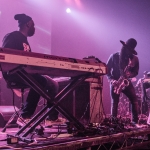 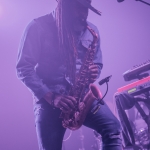 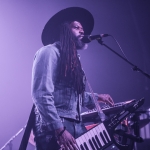 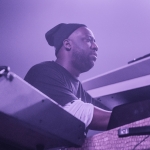 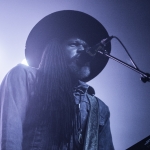 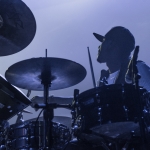