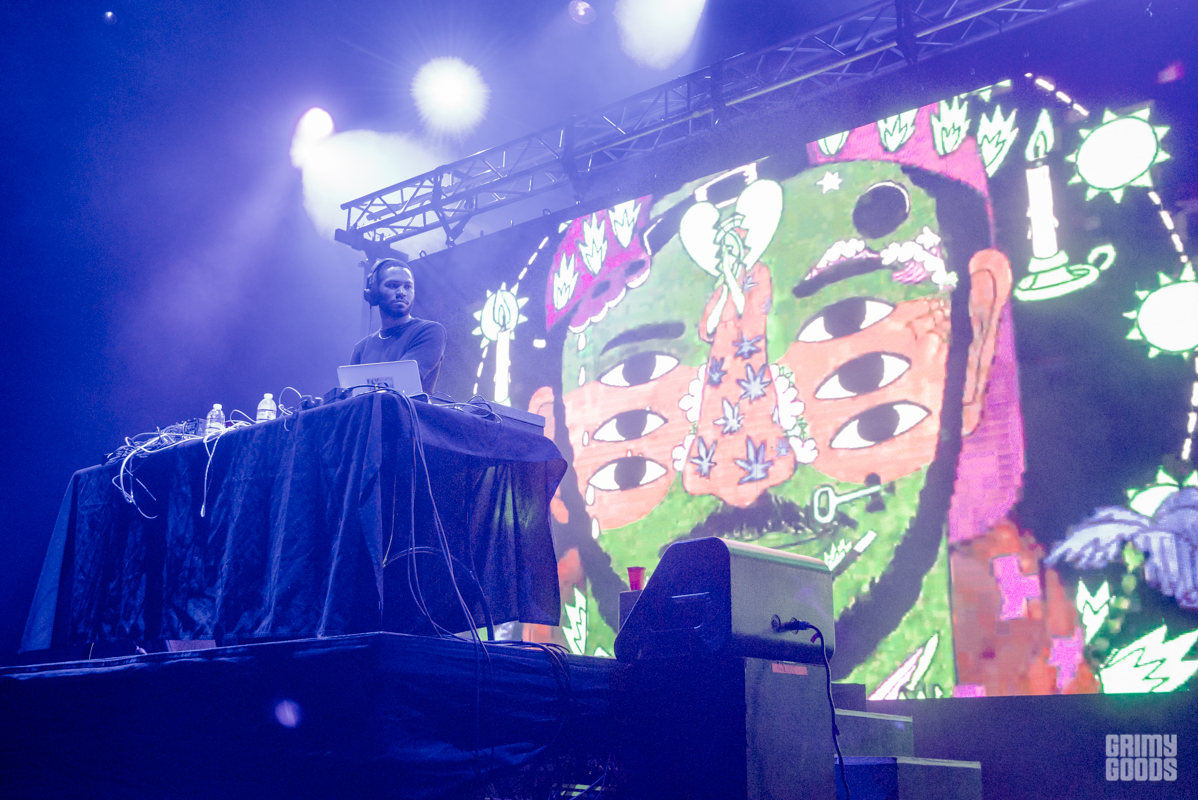 Los Angeles ended the year with many bangs. Kaytranada‘s sold out show at The Novo was a breath of fresh sounds easing the commotions of the year about to end. The young Montreal-based Hatian Canadian producer has a unique way to blend hits and beats, quickly growing from Soundcloud to live superstar.

Hip Hop producer Lou Phelps, Kaytranada’s little brother, and multi-instrumentalist Pomo set up the night with dance vibes. They had the packed floor moving since the very beginning. These artists released fantastic EPs in 2016 and shared their mixing and mashing skills with the hyped audience.

When Kaytranada came out for his set, the crowd was ready to jump. Kaytranda played most of his recent production 99.9% reaching peaks of excitement when dropping “Glowed Up” ft Anderson Paak, and “You’re the One” ft Syd from The Internet.  Kaytranada’s recent album features a roster of talent and its excellence could be felt all night long. We can’t wait to hear what the future sounds like with Kaytranda. 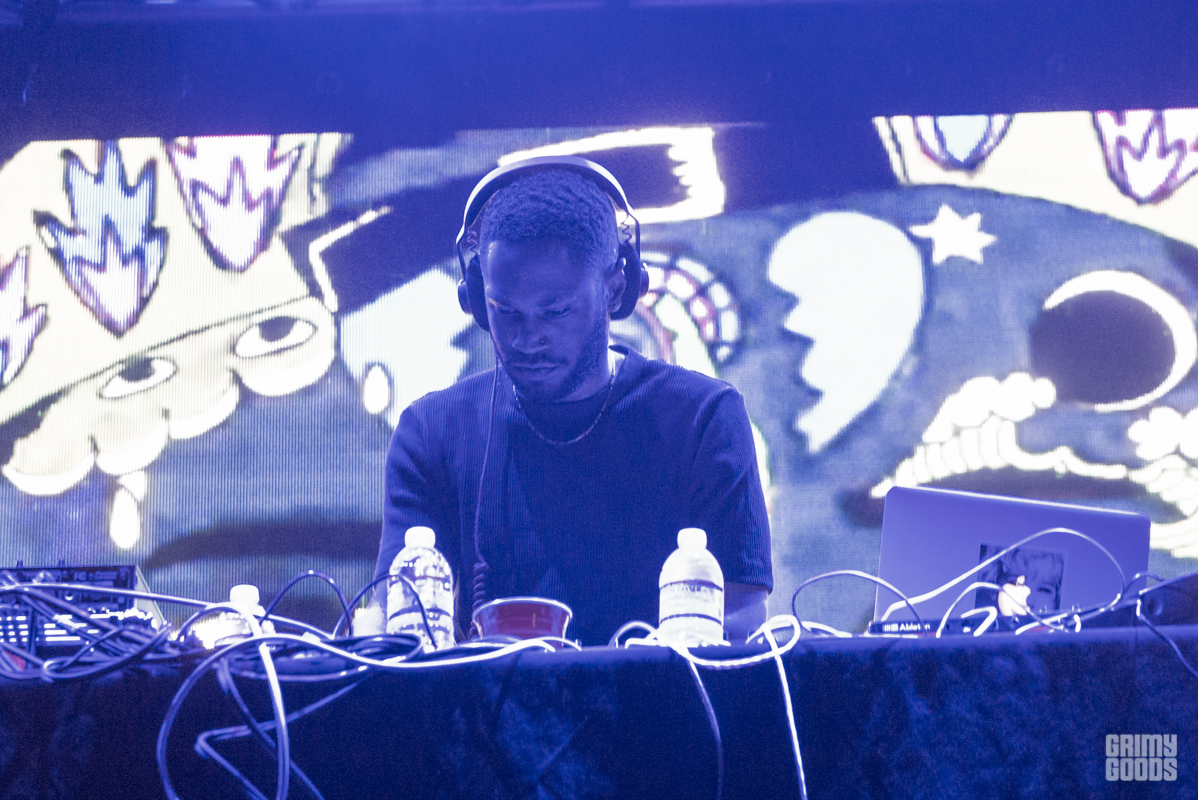 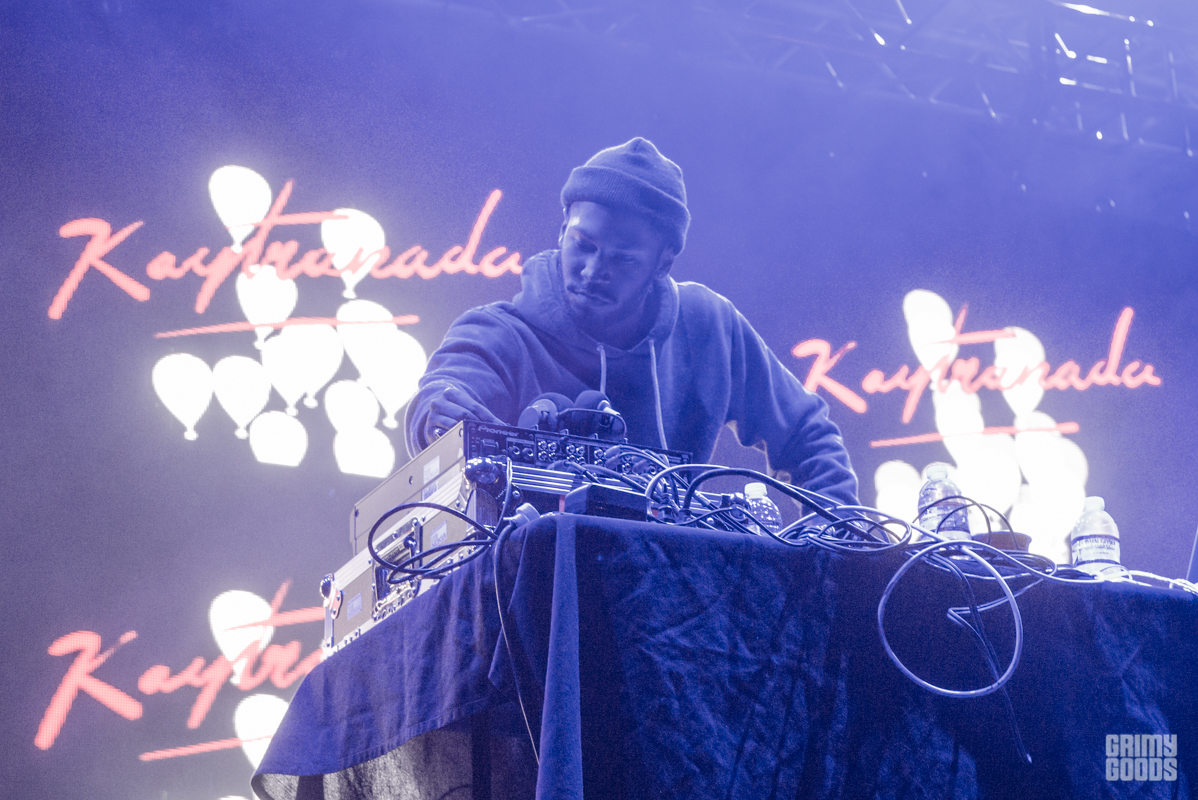 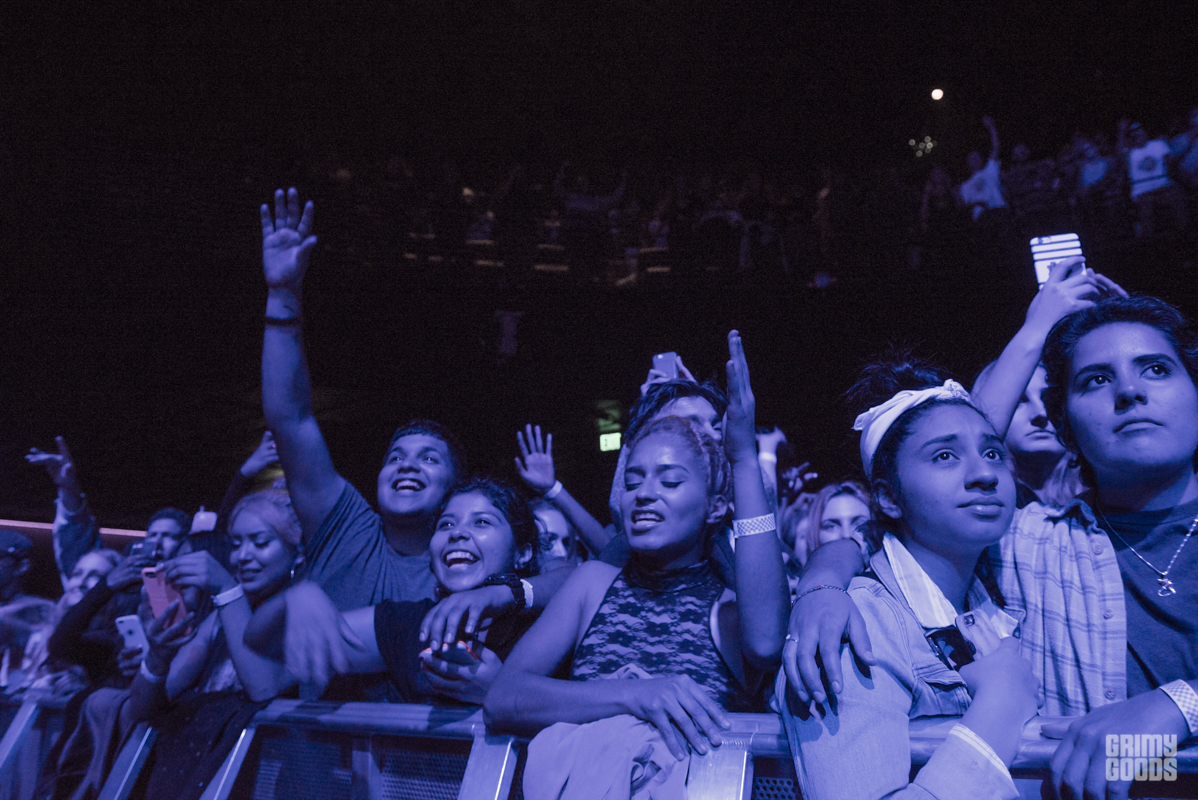 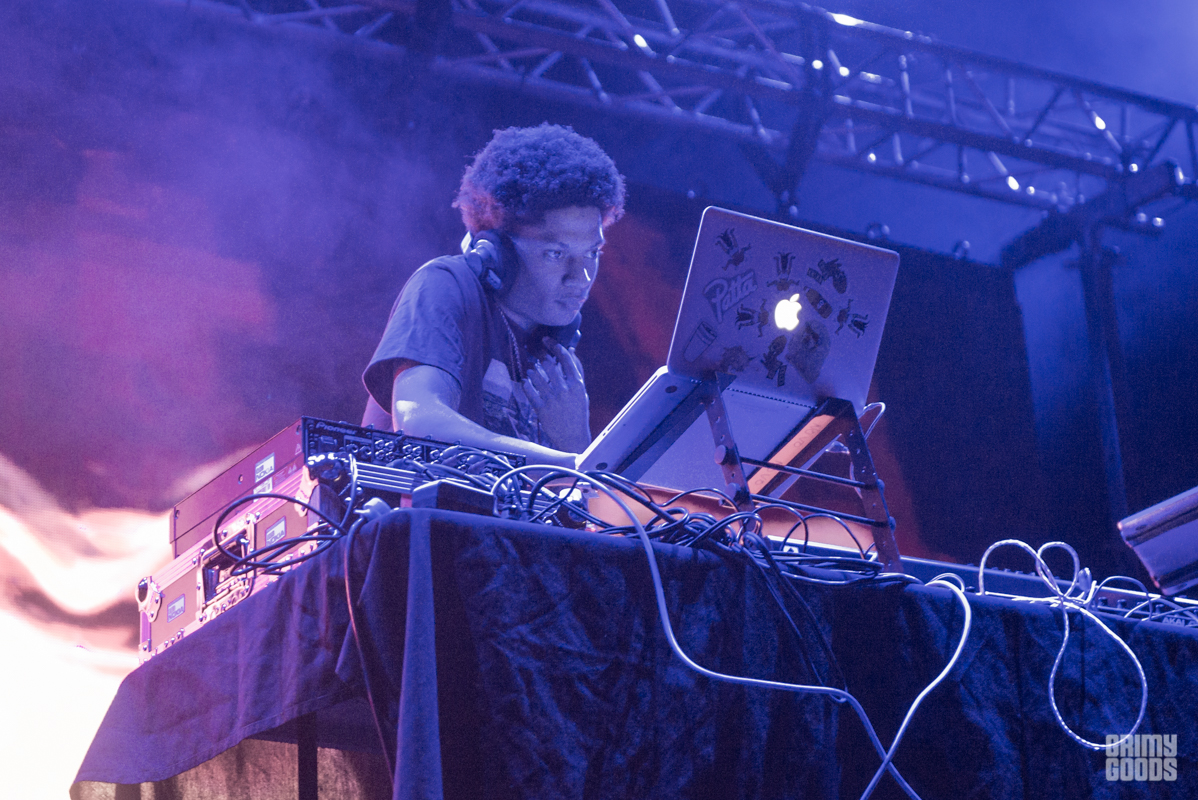 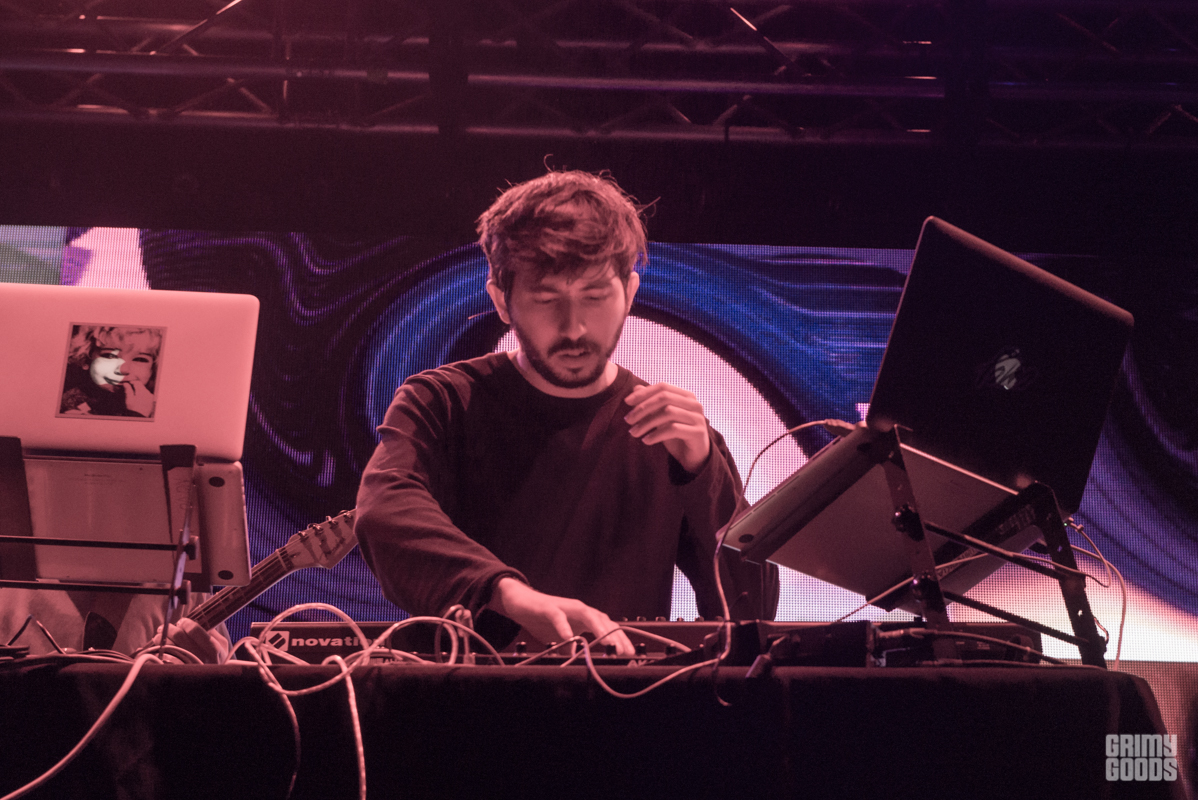 More Photos of Kaytranda at The Novo 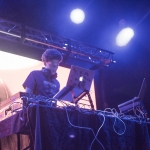 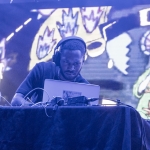 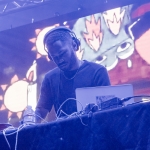 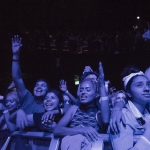 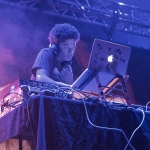 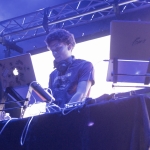 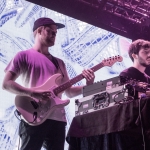 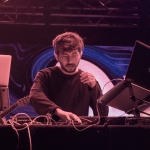 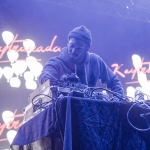 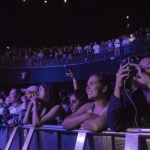 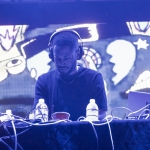 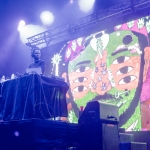