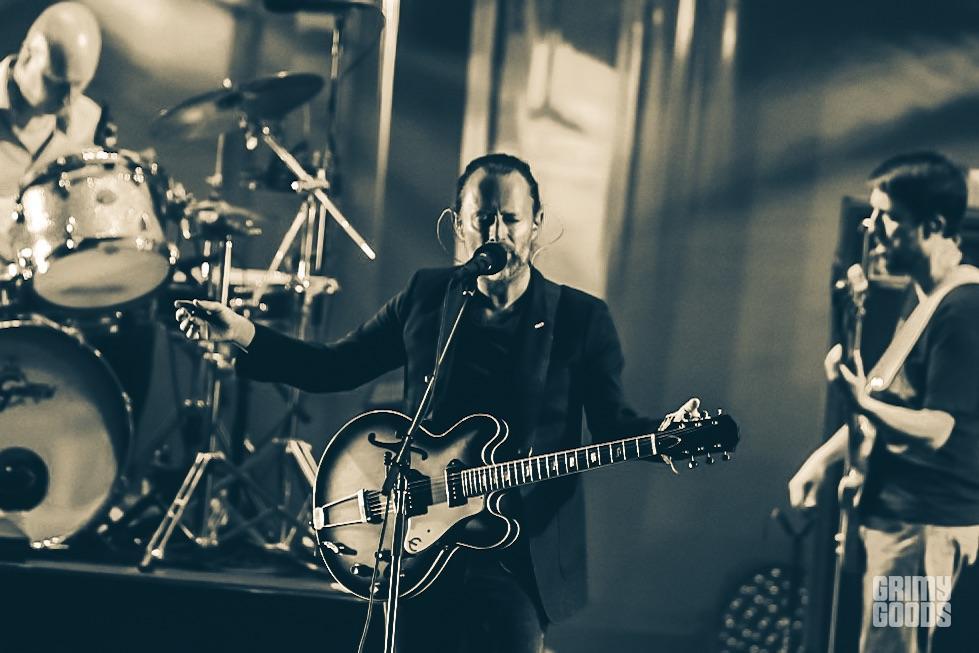 Radiohead at The Shrine Auditorium — More photos by Andrew Gomez

Radiohead have announced nine U.S. tour dates with a headline show date at the Santa Barbara Bowl scheduled for Tuesday, April 11. If you missed Radiohead last year at either of their two Los Angeles dates at the Shrine Auditorium, or any of their festival dates (Outside Lands and NOS Alive), now is your chance to catch them in a much smaller setting than a major music festival.

Radiohead is slated to perform at Coachella 2017 this April, alongside headlining acts Beyoncé, and Kendrick Lamar. Tickets to Coachella are sold-out, but you can get more information here.

All other newly announced Radiohead tour dates go on sale beginning January 20th. Tickets for all shows will be limited to 4 per order*. Restrictions may vary from venue to venue.

GET TICKETS TO RADIOHEAD AT SANTA BARBARA BOWL!

〉〉〉RELATED: Radiohead blanket all existence in the anxious shadow of A Moon Shaped Pool’s psychedelic-folk